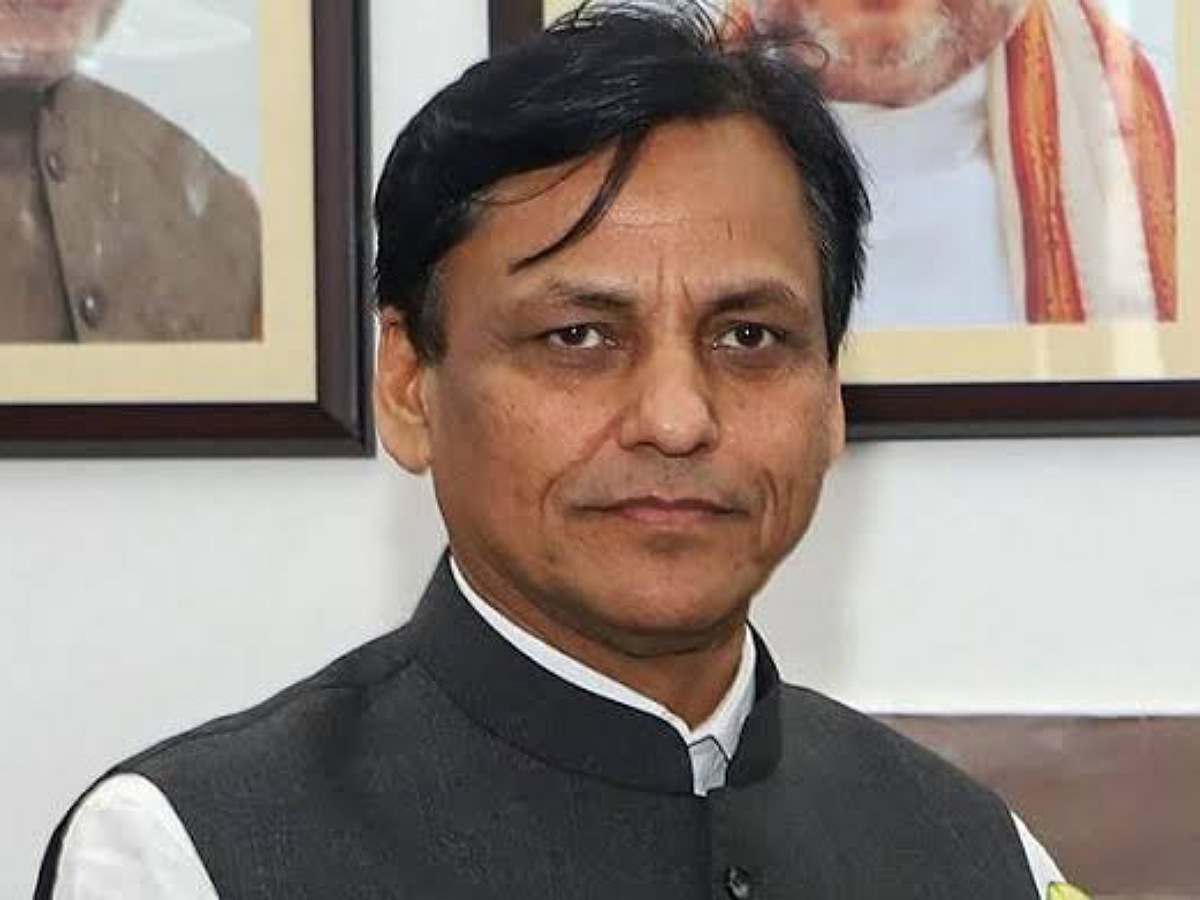 Hyderabad: The ministry of home affairs (MHA) has repealed the Foreign Contribution Regulation Act (FCRA) licences of 168 NGOs in Andhra Pradesh and 90 in Telangana in the last three years for several violations, including non-filing of audit reports.

The ministry of state for home affairs, Nityanand Rai has stated that the registration certificates of 1,811 alliances were dismissed under the provisions of FCRA between 2019 and 2021.

“Reasonable opportunity of being heard is given to them by issuing show cause notice before a decision about cancellation of registration is taken. Also, 783 applications for renewal have been denied during the preceding three years,” Rai said.