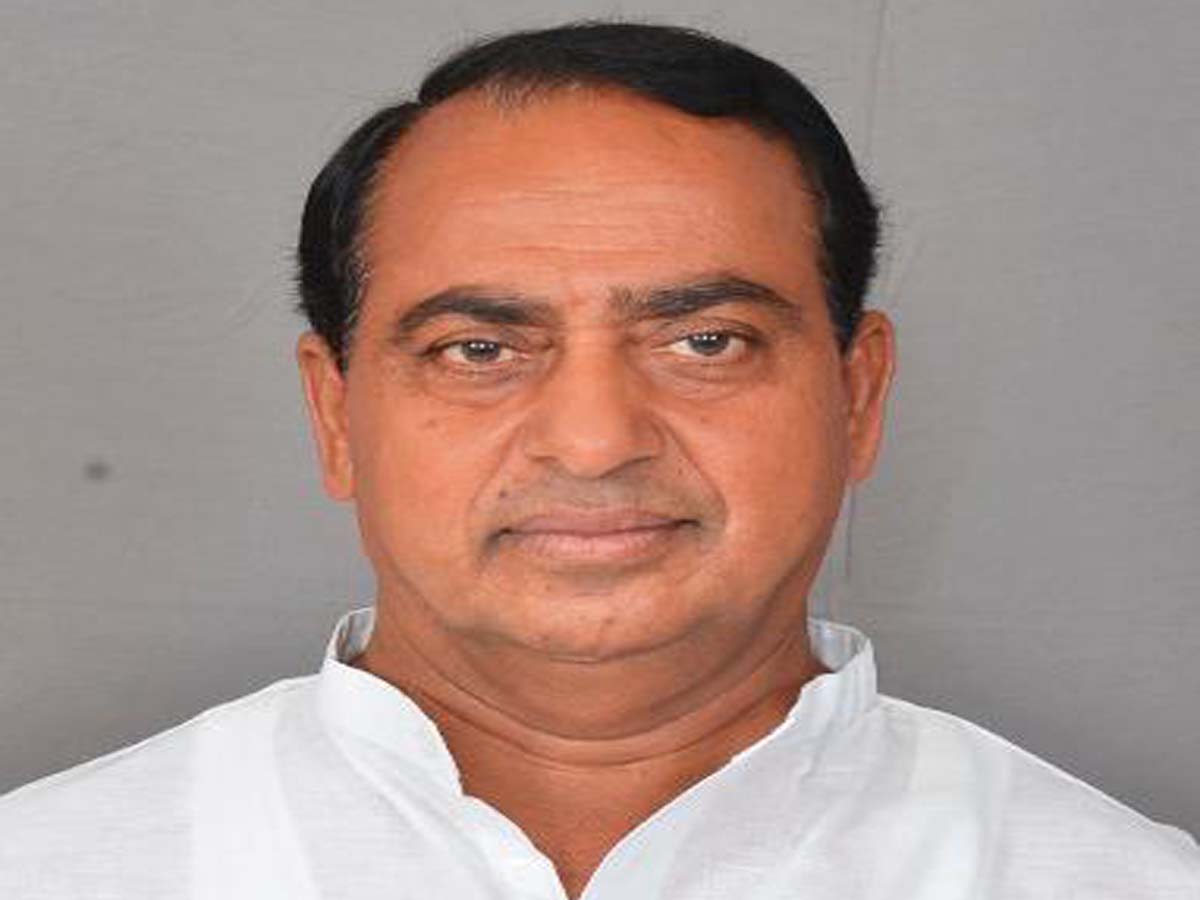 Hyderabad: Minister A Indrakaran Reddy was caught in a lift for some time and faced an ordeal. Later he was shifted out from the lift taking help from a technical person according to information. He was in the Miyapur area to attend a real estate program when the incident took place.

However with the help of police and officials, they managed to bring in technical staff to repair and get the minister and the MLA out from the lift to safety. With this the officials heaved a sigh of relief.