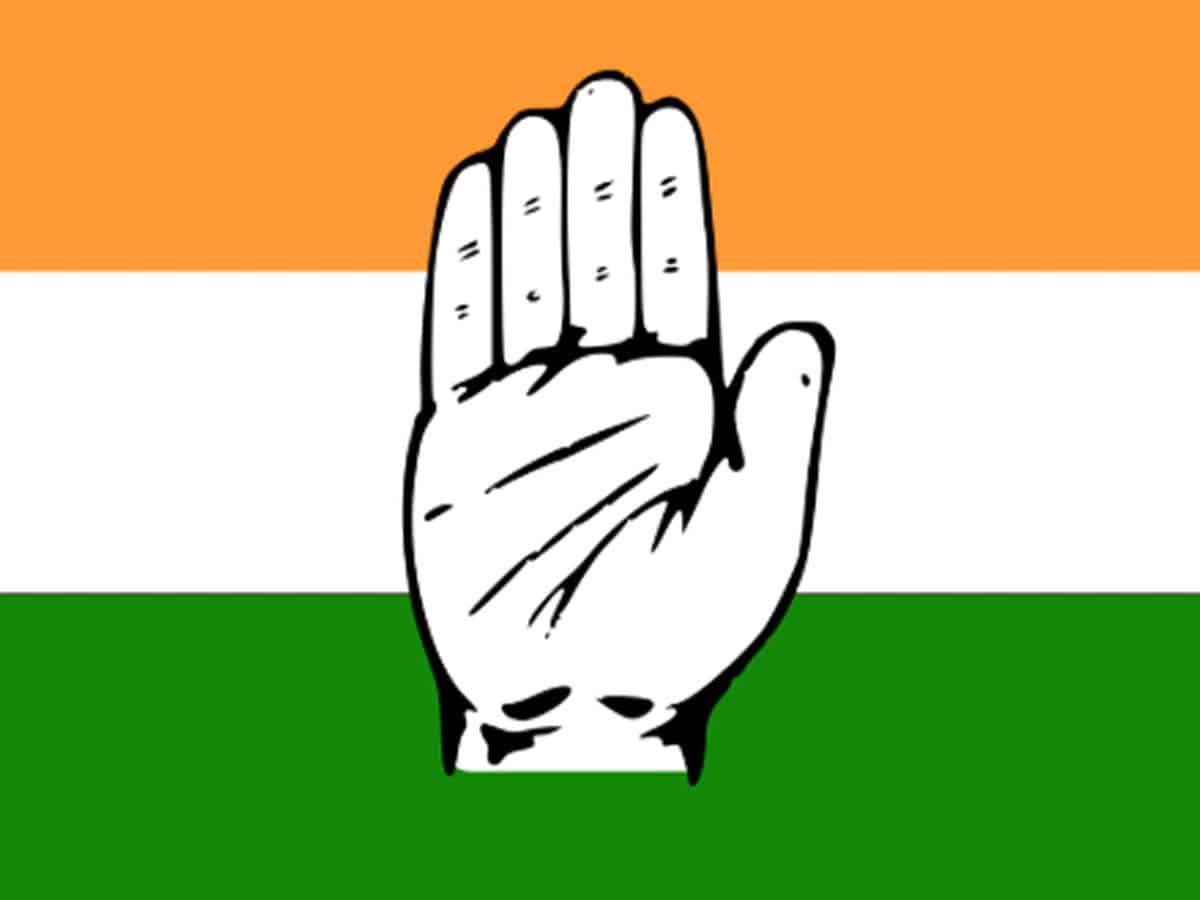 Hyderabad:  All the political parties need minority support to come to power but they do not give them representation in the power dispensation. The Congress party who was in opposition since the formation of Telangana state in 2014 has started preparing for the Assembly Elections to be held in 2023.

The party has assigned the party command to the fiery orator  Reventh Reddy.  He is earnestly seeking the support of all the sections of the society but the Muslim leaders are underrepresented under his charge.

The Congress High Command on June 26, apart from the President post, announced five working Presidents and 10 Vice presidents.  But, for both these positions, Muslim representation is not more than one.

Revanth Reddy took charge of the party on July 7 this year.  But after the lapse of three months, the party is working without the full strength of its working committee. The party high command had formed a political affairs committee to give representation to the senior party leaders. Among the 16 members, Mohammed Ali Shabbir is the only Muslim member who has been appointed as committee convener.