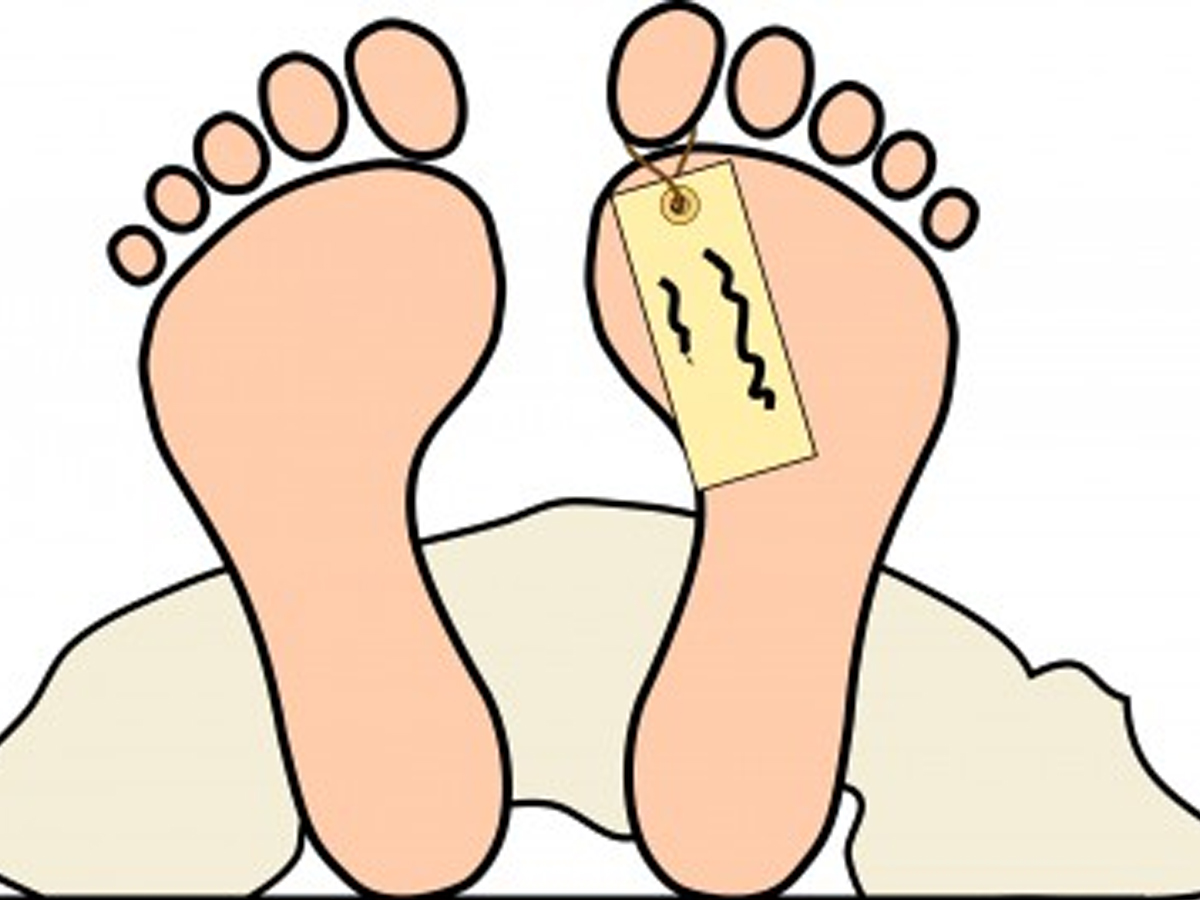 Hyderabad: A six-year-old boy, who had gone missing from his house in Rajendranagar, was found dead in a lake on Friday, police said.

The body of Anvesh, a Class 2 student of a private school, was recovered from a lake near his house in Hyderguda under the limits of Rajendranagar police station of Cyberabad police commissionerate.

The police suspect that he accidentally fell into the lake and drowned. They shifted the body to government-run Osmania General Hospital for autopsy and took up the investigation.

Hyderabad: Stall at Numaish sells products made by jail inmates

According to the boy’s parents, he had gone out to play in the afternoon on Thursday and when he did not return home till the evening they searched for him in the area but found no trace of him. They subsequently lodged a missing complaint on Thursday with the police, which swung into action.

The family stays on the four floor of an apartment building in Sirimalle Colony. They suspected that somebody might have kidnapped the child when he came downstairs.

Police tried to trace the child by scanning footage from CCTV cameras in the area. However, the child’s body was found in a lake on Friday morning. A police officer said they were investigating the case.