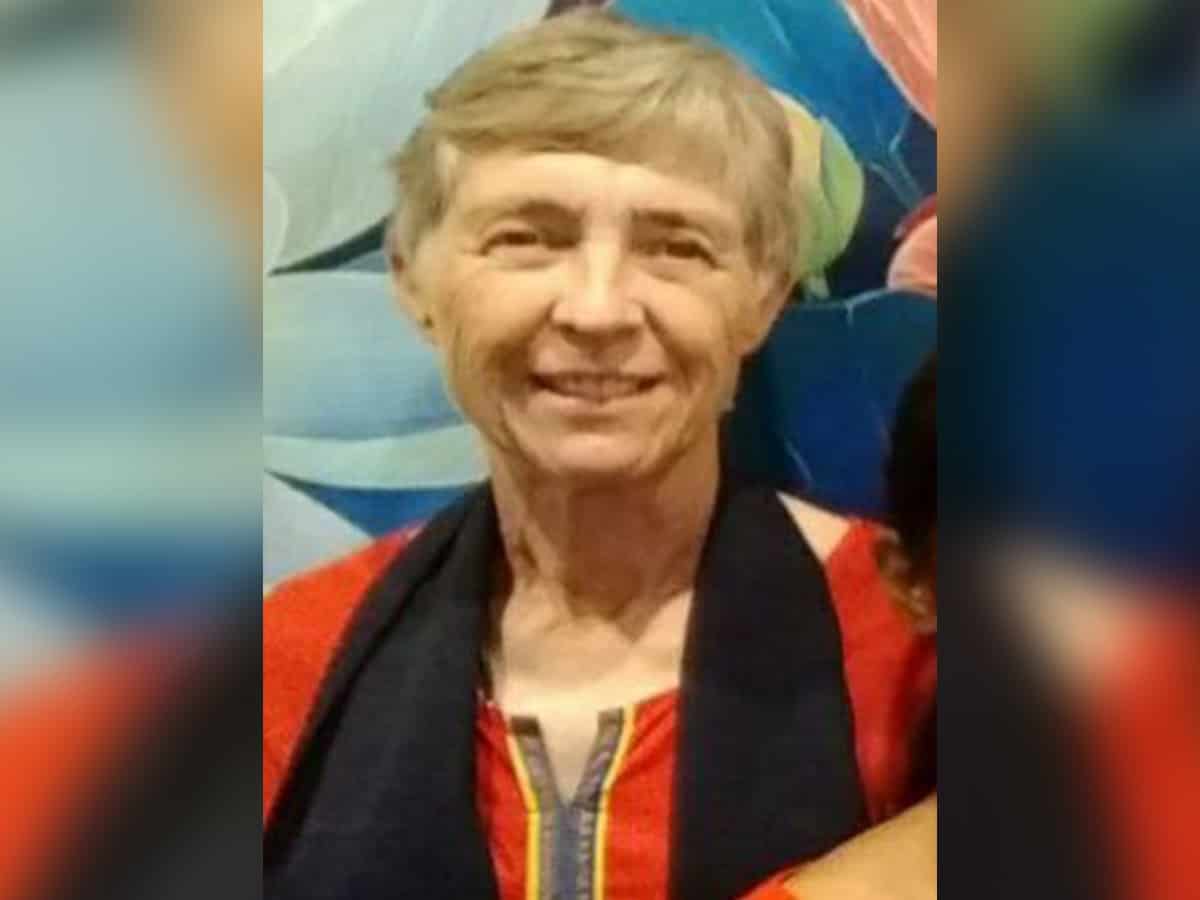 Hyderabad: A French national, who was missing for two days, was found murdered near Himayat Sagar on the outskirts of Hyderabad on Saturday.

The body of Marie Christene De Rochemonteix (68) was recovered from the bushes near the reservoir, a police officer said.

The body has been shifted to the government-run Osmania Hospital for autopsy. Police suspect that she was strangled to death and the body was later dumped near the Himayat Sagar.

A resident of Sun City, Christene was missing since Thursday. The police have reportedly arrested a couple in connection with the murder. Financial reason is believed to be the motive behind the killing.

The Cyberabad police are likely to announce the details of the case later on Saturday.

Christene was living in Hyderabad for more than two decades. She was the founder and chairman of Marica Group of Schools, which has branches at Toli Chowki and Kismatpur.