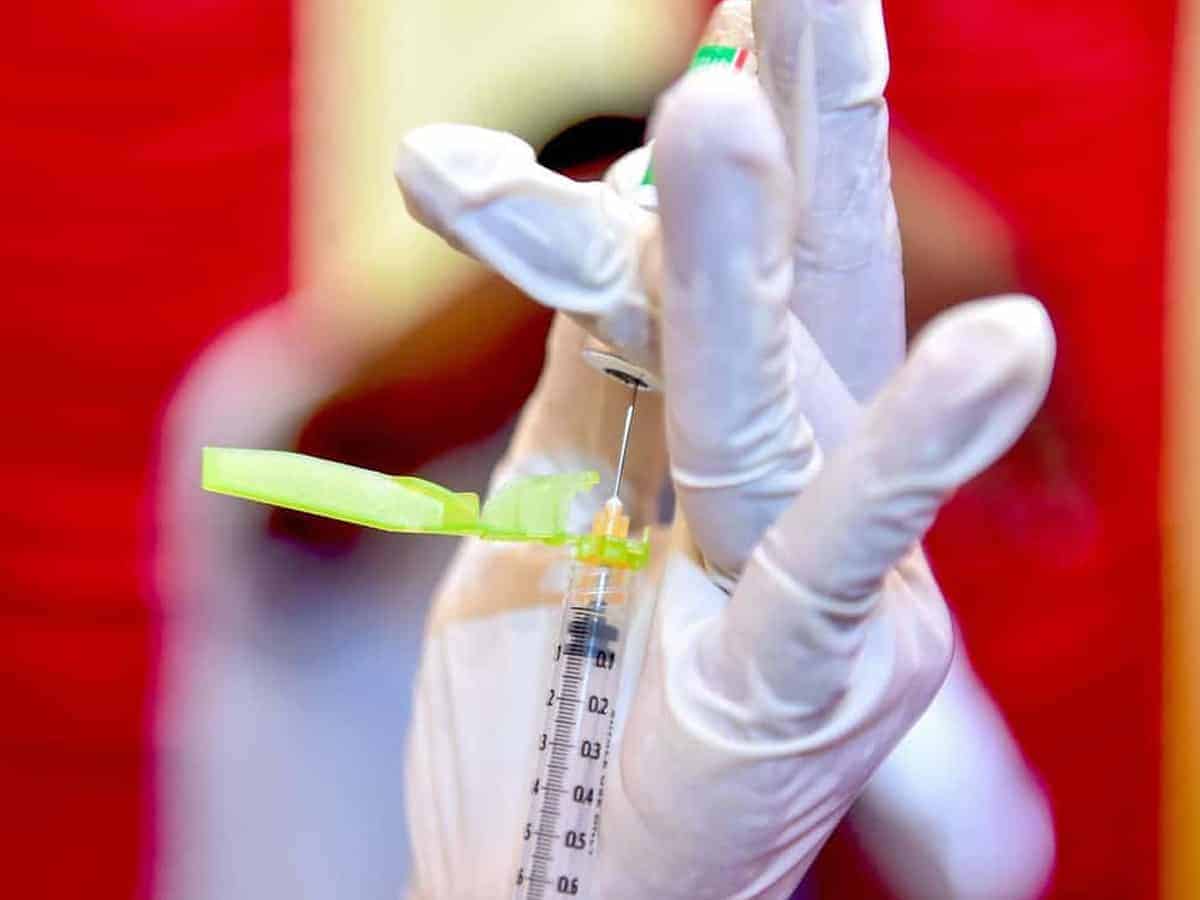 Hyderabad: Mix-match of different Covid vaccines is safe and produces higher antibody response, according to a study released by AIG Hospitals here on Monday.

The study, led by AIG Hospitals and researchers from the Asian Healthcare Foundation, sought to determine the safety profile of mixing Covishield and Covaxin, as well as explore the antibody response.

While the study “conclusively showed that mixing of vaccines is absolutely safe”, the spike-protein neutralising antibodies in the mixed vaccine groups were found to be significantly higher than the same-vaccine groups.

“One of the incidental findings of the study is the seropositivity among our population. About 87 per cent participants who didn’t get vaccinated and never tested positive for Covid had the Covid-related antibodies. This means our population might have developed significant antibodies against the Covid because of the huge Delta wave that we endured,” said Dr D Nageshwar Reddy, Chairman, AIG Hospitals, in a statement.

The Omicron variant is considered to have more than 30 mutations in the spike protein, which enables it to evade vaccines as well as spread faster. According to the study, mixing different vaccines can help tackle the new variant much more effectively than two-doses that have shown to be ineffective.

“Spike-protein neutralising antibodies are the ones which kill the virus and reduce the overall infectivity. We found that when the first and second dose are of different vaccines, the spike-protein antibody response is four times higher compared to two-dose of the same vaccine,” Dr Reddy said.

“This is particularly important when considering the third booster dose. The concept of a booster is to elicit robust antibody response and help in killing the virus. Mixed doses can certainly boost these spike-protein neutralising antibodies and will enhance the vaccines’ effectiveness even against the Omicron variant,” he said.

The researchers have shared the data from the study with the Indian Council for Medical Research to be considered as a reference study while deciding on the “Prevention” doses starting January 10.

Prime Minister Narendra Modi, last week, announced that healthcare/frontline workers, as well as elderly population (aged more than 60) with comorbidities, will get a precautionary dose from January 10 onwards.