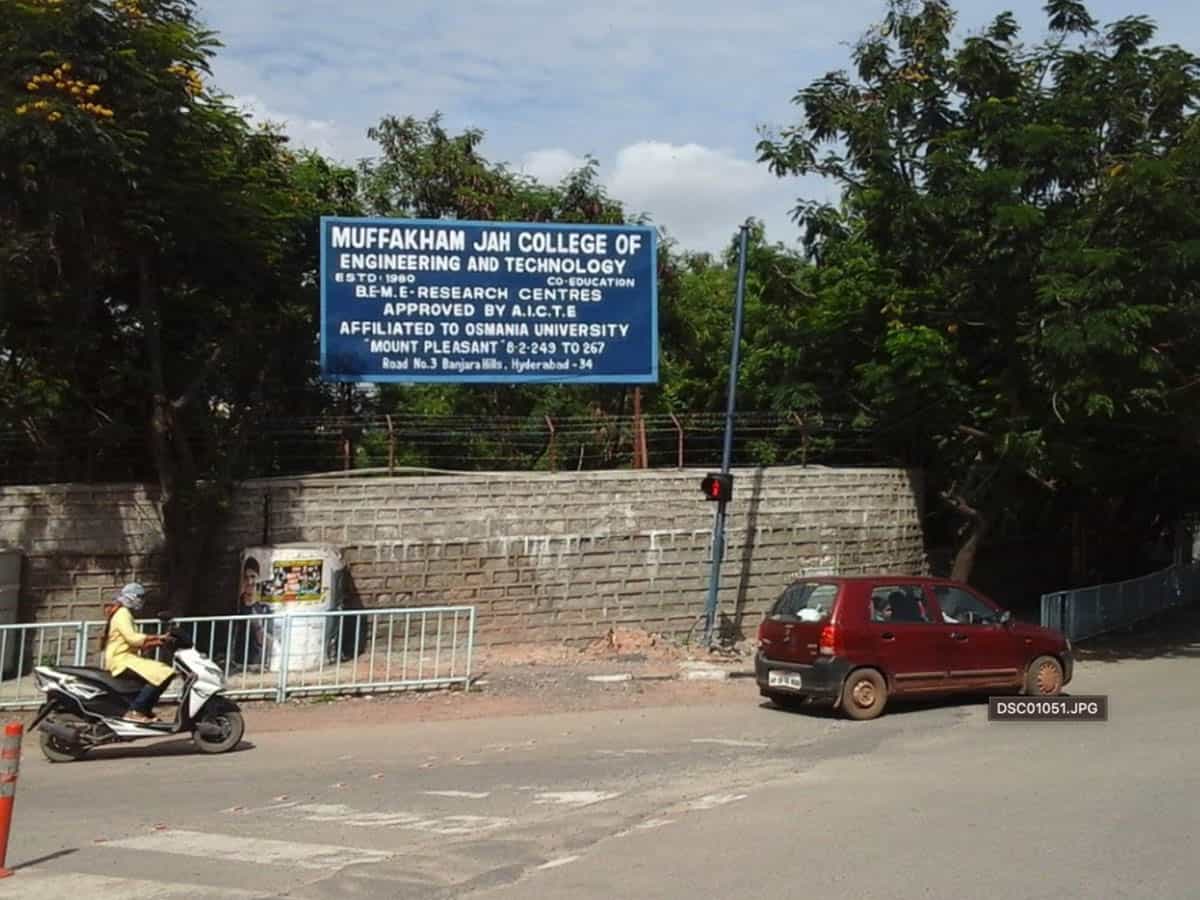 Hyderabad: Muffakham Jah College of Engineering and Technology (MJCET) has bagged 39th spot in list of top 100 private engineering colleges in India. The list has been released by English magazine “India Today” in its July 2021 issue.

As per the college, the ranking is based on the infrastructure, library facilities, faculty qualifications and experience, research publications, and consultancy work undertaken by the institutions.

Quality of students admitted and their academic performance and the number of students getting offers through campus placements are also considered while ranking the institutions.

According to Secretary of Sultan-ul-Uloom Education Society Zafar Javeed, MJCET has Osmania University toppers in six engineering branches. The students of the college have also won several national technical competitions.

On the achievement, he congratulated the staff and students of the college and said that MJCET is the best minority college in India.  It is ranked second in Telangana, he added.

He further said that the educational society wants to make MJCET on par with NITs and IITs.

It may be mentioned that MJCET which is located on Mount Pleasant Road, Banjara Hills is accredited by NBA. It is not only famous for the record number of campus placements but also for quality education and infrastructure.