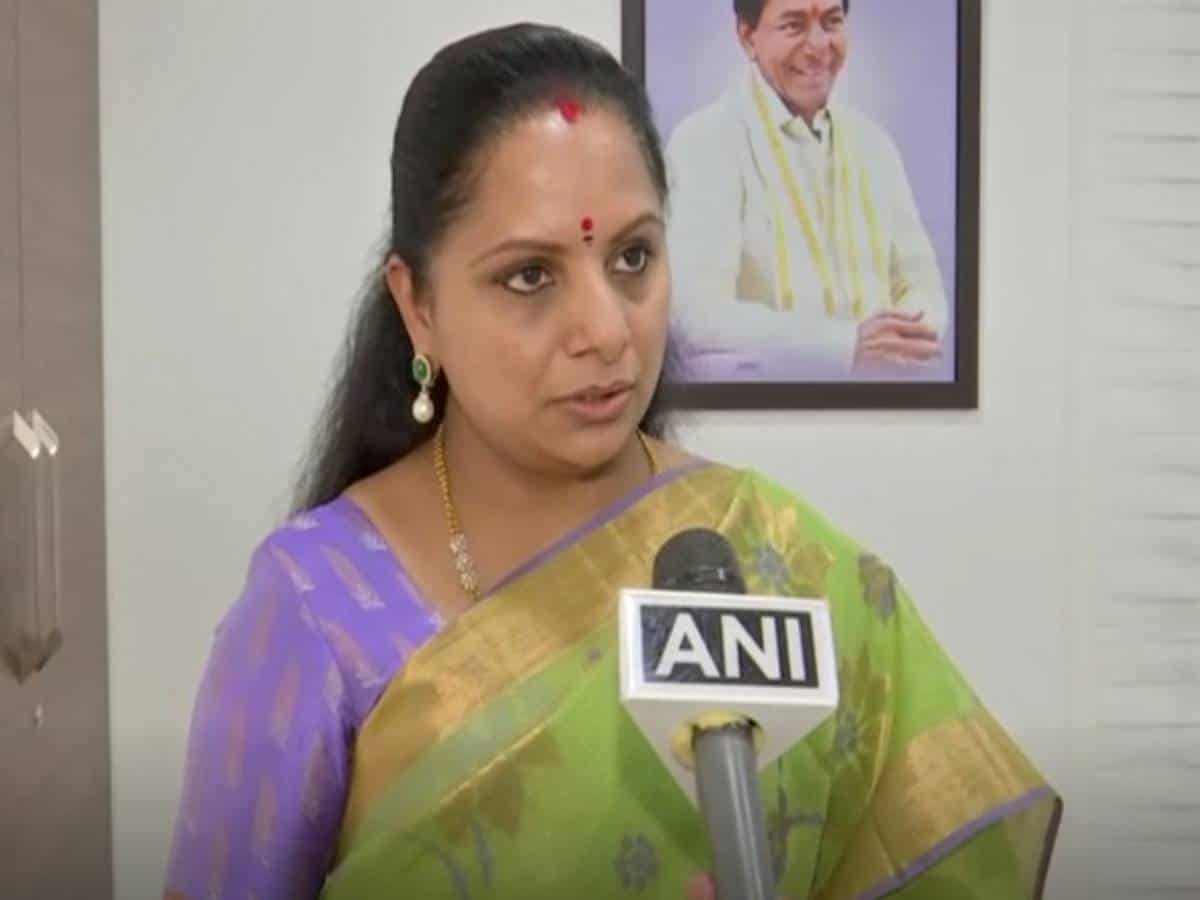 Hyderabad: TRS MLC K Kavitha will present Vysya Limelight Awards to women in the Vysya community for their excellence in their respective careers in a special annual function.

The award ceremony will be held at JRC Convention Centre in Hyderabad city on December 24. According to the media release, the award is to recognize women achievements in the Vysya community and it is an initiative that is part of the community’s outreach program.

The community has a long history of merchants who have evolved into some of the liveliest professionals and entrepreneurs. These women broke gender barriers and soared unprecedented heights in unexplored waters despite being conservatives.

The 16 pioneering female achievers will be recognized and honoured. In addition to them, three women will receive lifetime achievement awards.

The event will be attended by Ganesh Bigala, a Vysya MLA who will represent the community, as well as other Vysya dignitaries.

Businesswoman, IT professional, accomplished doctor, entertainer, athlete, educator, public worker, and others were among the women chosen after a long process from 515 nominations. Some of the receipts honoured are “firsts” in their respective fields, stated the release.

Despite accounting for just 10% of the population of the state, the Vysya group has contributed thousands of crores in taxes to the state coffers. Several prominent community leaders, visitors, and a total of 200 or more invitees will attend.