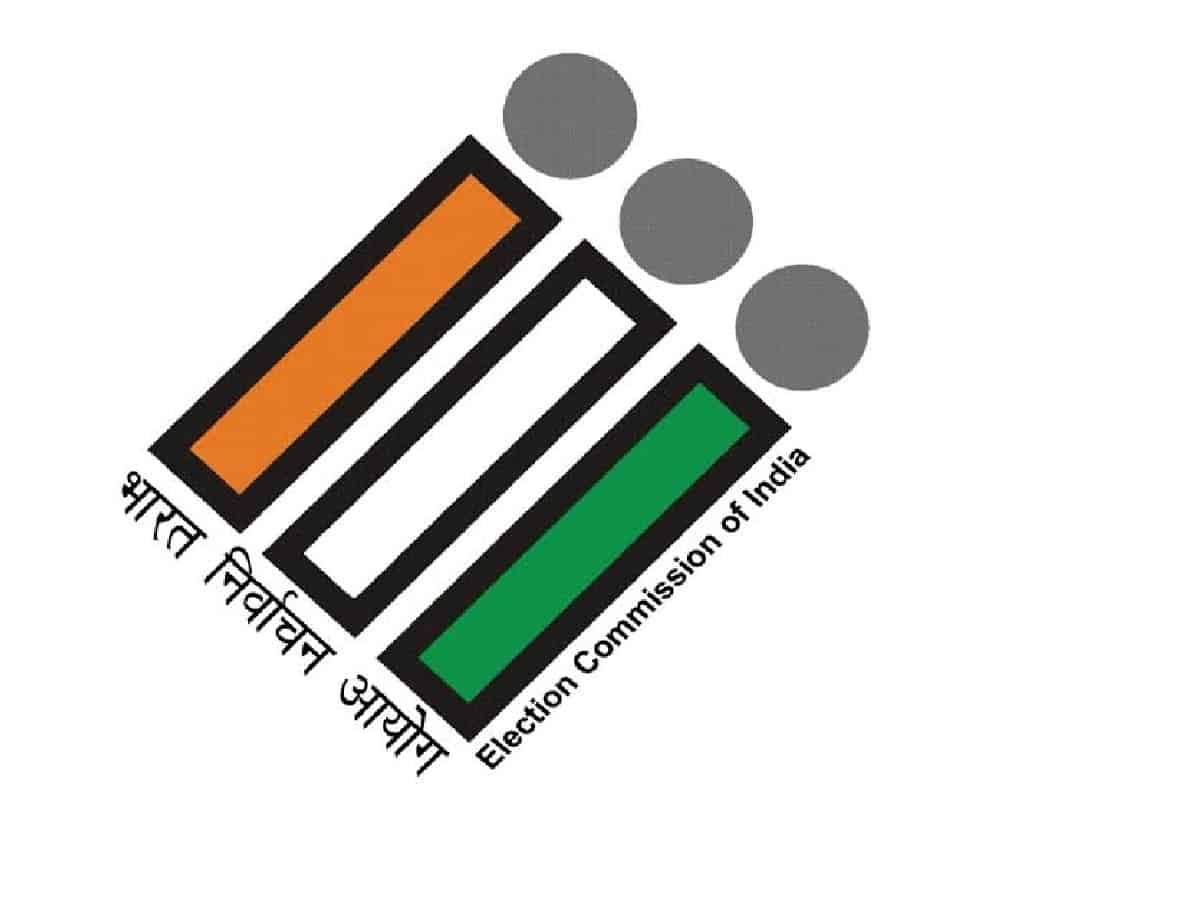 As per the EC schedule the polls for two graduates and Teacher MLC posts each will be conducted on March 14.

The EC said that the results of the polls to be announced after three days on March 17, the release added.

The graduate MLC polls for two seats in Telangana to be held for Hyderabad- Ranga Reddy- Mahabub Nagar and Warangal-Nalgonda and Khammam constituencies.

In AP the teacher MLC polls to be held for two seats of Krishna – Guntur and East-West Godavari districts constituencies.

The election commission has stated in its release that the notification for these will be issued on February 16.

Nominations by the candidates will be accepted by February 23, scrutiny on February 24 the EC release said.

The EC schedule gave time  the candidates to withdraw their nominations by February  26.

As the notification to be issued on Feb 16, the candidates to be in the fray can file their nominations by the given date following all norms.