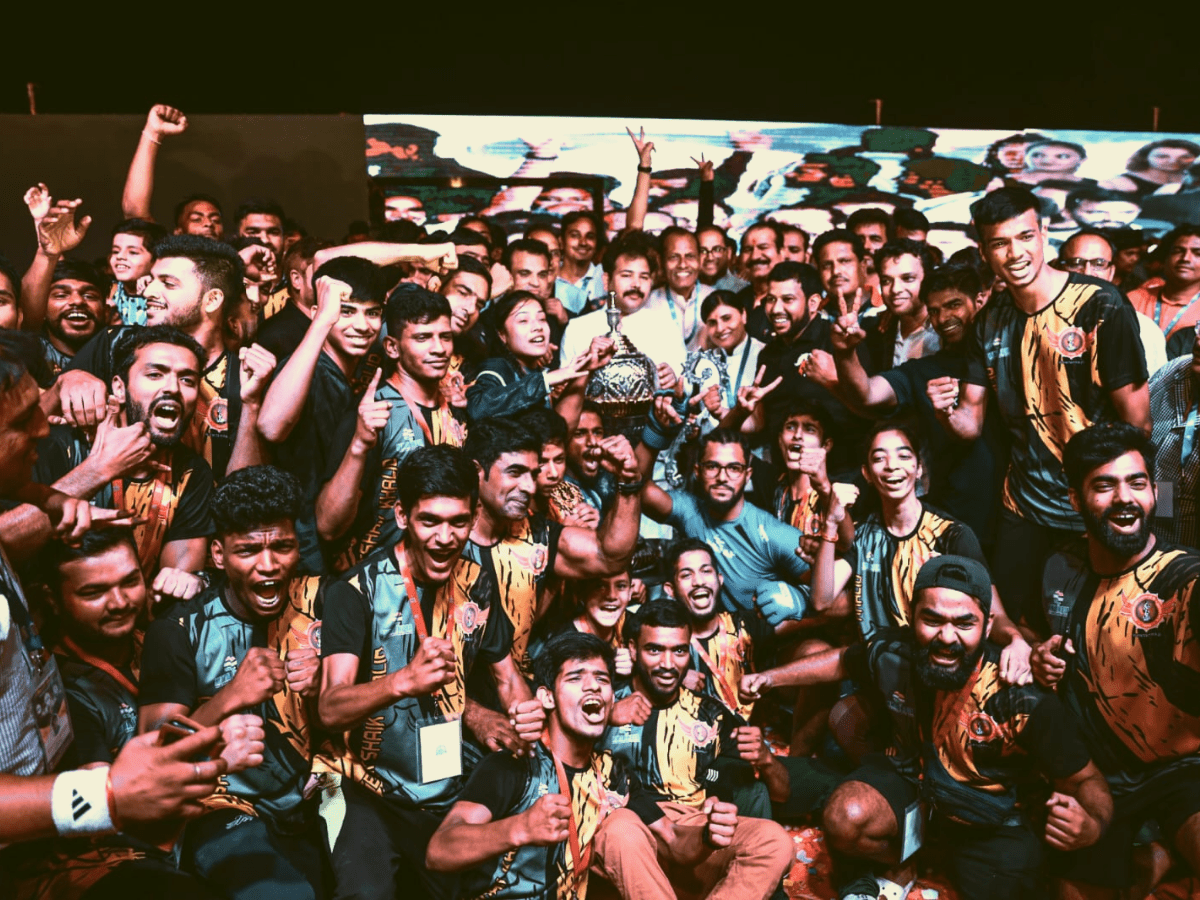 Hyderabad: The Mixed Martial Arts (MMA) team from Telangana emerged as overall champions at the fifth MMA India National Championship 2022, which was held from May 19 to May 22 at Neemuch in Madhya Pradesh (MP).

The fighters competed against 28 states and four Union territories to secure the podium positions. They also returned home as the ‘Overall Champions.’

The team secured the winning trophy under the leadership and training of Senior Indian head coach for MMA India, Shaikh Khalid.

“MMA is a non-Olympic sport, so there is no financial support from the government,” said Sheik Khalid, who is also the founder and general secretary of Telangana Association of Mixed Martial Arts (TAMMA).

Sheik Khalid said that Hyderabad is leading the way in MMA for the whole country as TAMMA organizes four to five national and state-level events per year.

Names of the fighters along with the category they secured a medal in: