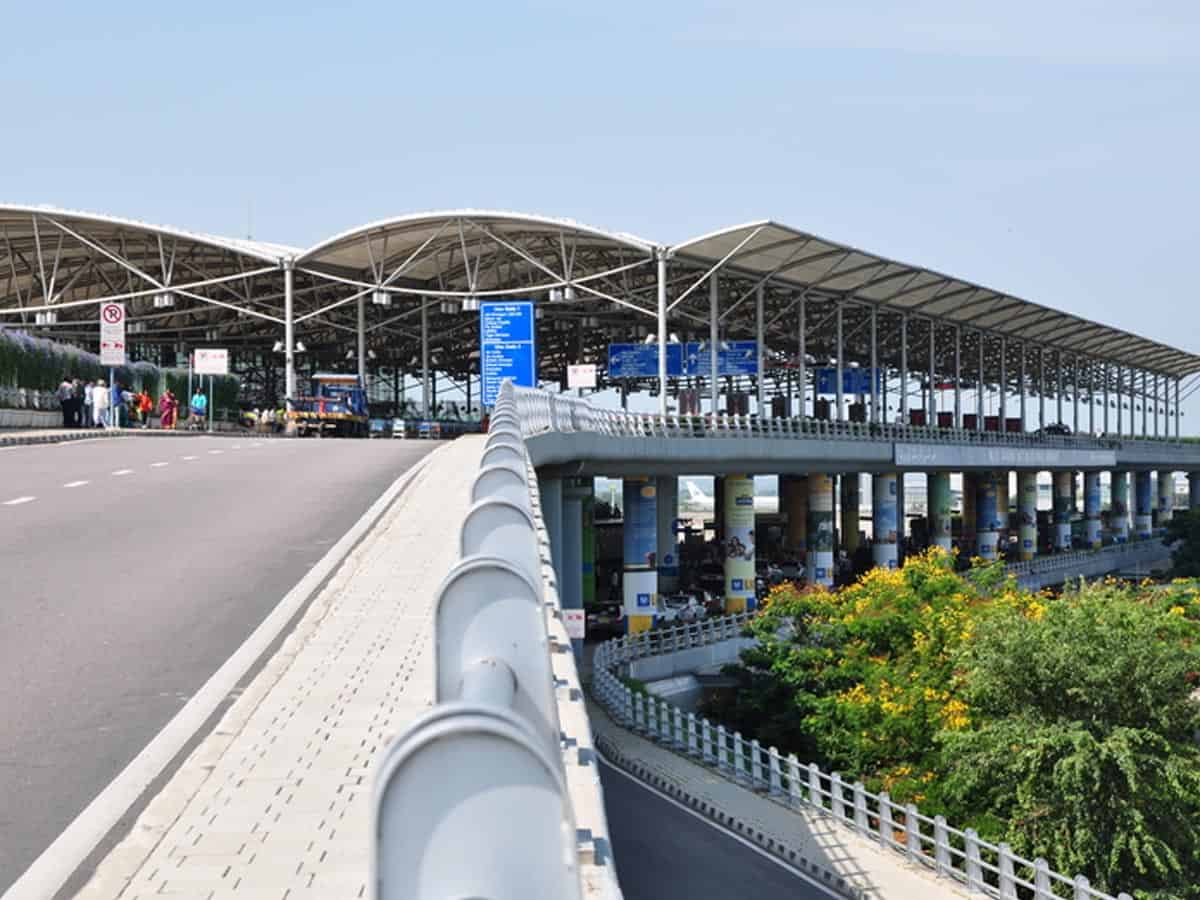 Hyderabad: The Multi-Modal Transport System (MMTS) train service is likely to be extended till the Rajiv Gandhi International Airport in Shamshabad, Hyderabad.

In this regard, the South Central Railway (SCR) General Manager Gajanan Mallya has held talks with the GMR group, which is responsible for the functioning of the Hyderabad Airport.

Earlier, the GMR group had shown less interest in the construction of an MMTS platform at the airport while the SCR limited the second phase of the MMTS till Umdanagar. However, to start the project, talks between SCR and the GMR group have now begun. It is also learnt that the SCR has started to prepare a blueprint for the same.

Mallya said that steps have been taken to start the second phase of MMTS services in collaboration with the GMR group. He said the Railway Department and the Telangana State government will finalise the works of the second phase of the MMTS train services.

Further, Mallya said the trains which were suspended due to the second wave of the covid-19 pandemic will resume in a phase-wise manner. He added that at present, 55 MMTS trains and 85 passenger trains are being operated. A stop has also been planned at the Malkajgiri railway station, he said.