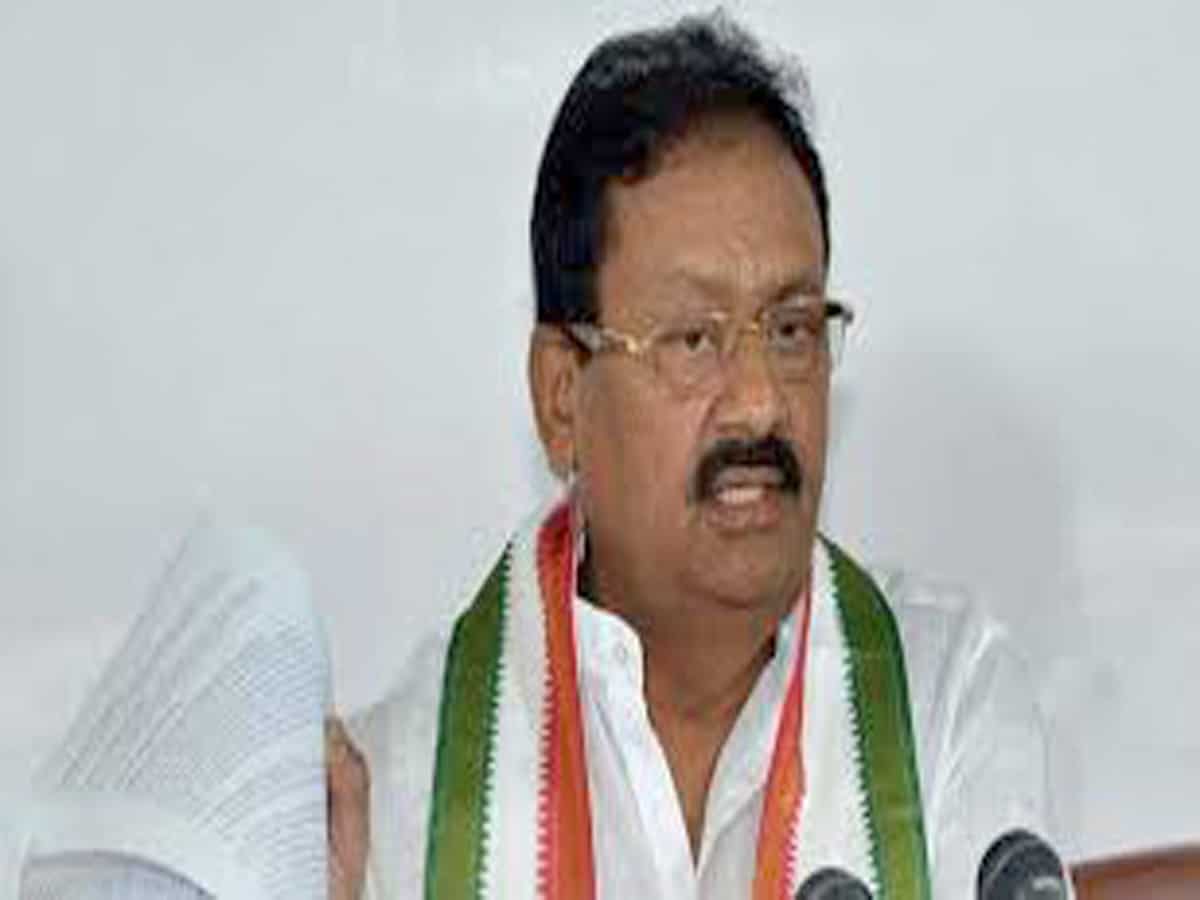 Hyderabad: A former minister Mohammed Ali Shabbir severely criticized Telangana Chief Minister K Chandrashekar Rao for implementing all the anti-people policies of Center and advised him to officially merge his TRS with BJP.

In a press statement, the former minister cited several instances of KCR changing his government’s stand to support BJP lead Government at the centre.

Regarding the central government’s farm bills, Shabbir said, “KCR opposed the anti-farmer bills in the beginning and participated in “Bharat Bandh” in support of the farmers.  However, after his visit to Delhi, he took a U-turn and started supporting the anti-farmers bills.”

Shabbir said that in the past KCR had opposed “Ayushman Bharat” scheme of the Central Government and later on he not only supported this scheme but also described it as better than “Arogya Shree” scheme of Telangana state.

The leader advised KCR to stop deceiving people by taking U-turns frequently and counselled him to merge TRS once for all with the BJP.  “There would not be any better gift to the people of Telangana on the onset of the new year than a merger between TRS and BJP,” Shabbir said.

The former minister alleged, “Since the time TRS came to power in Telangana, it is working as BJP’s B-Team.  KCR supported all the decisions of Prime Minister Narendra Modi be it Demonetisation, GST, Niti Aayog or supporting BJP’s candidate for the President and Vice President’s election.”

Levelling allegation against both PM and TS CM, the Congress leader said, “there is no difference between Narendra Modi and KCR as both these leaders are unavailable for the people.  None of them ever fulfilled any of the promises they made to the people.  While Narendra Modi is helping the Corporate lobby, KCR’s schemes are favouring the contractors.”