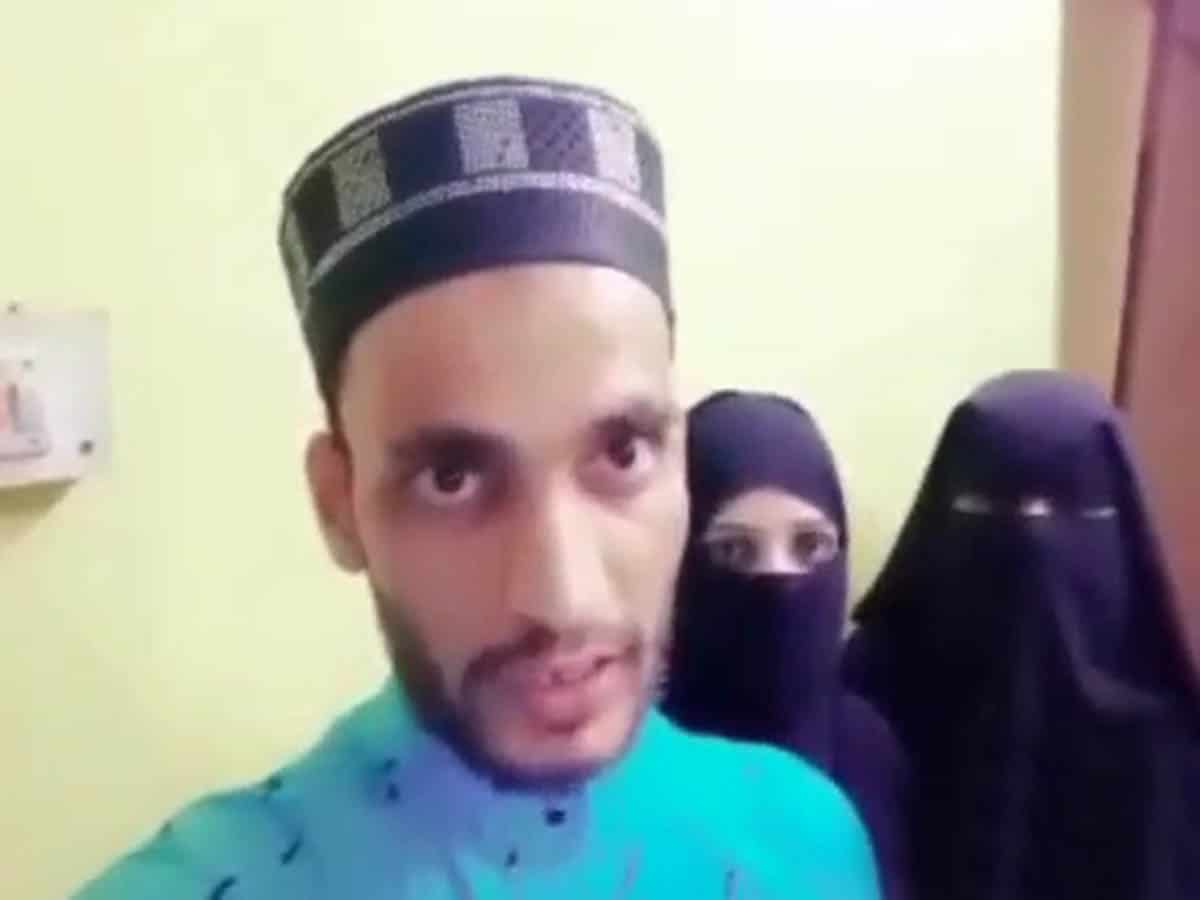 Hyderabad: Mohammed Imran aka Caller Imran who was arrested on the charges of alleged extortion on Wednesday released on bail. The Nampally Metropolitan Magistrate this morning had granted bail to him.

Imran of of Kalapathar area of Old City was held by the south zone police for allegedly making a bid extortion to the AIMIM corporator.

Police claimed that Imran has allegedly rang up a AIMIM corporator Ramnaspura division, Mohammed Khader in connection with the civic issues in the area and repairing of nala. Later Imran allegedly went to the house of the AIMIM corporator and demanded money upon which a complaint was filed by the corporator.

The case was registered against him, arrested Mohammed Imran and sent him to judicial custody.

After the court granted bail to Mohammed Imran, the mother of the victim speaking with media said that “My son is innocent, he has been implicated in six false criminal cases, his crime is just that Imran had made calls to public representatives in connection with the civic problems in the area” she said.

The mother also told media that the Congress leader from Nampally Feroz Khan has been instrumental in arranging bail to Imran.

In September too, Imran was arrested by the Nampally police for allegedly making calls to AIMIM Yakutpura legislator Syed Ahmed Pasha Quadri. Apart from this, he is also involved in a theft case pertaining to the Mailardevpally police station.