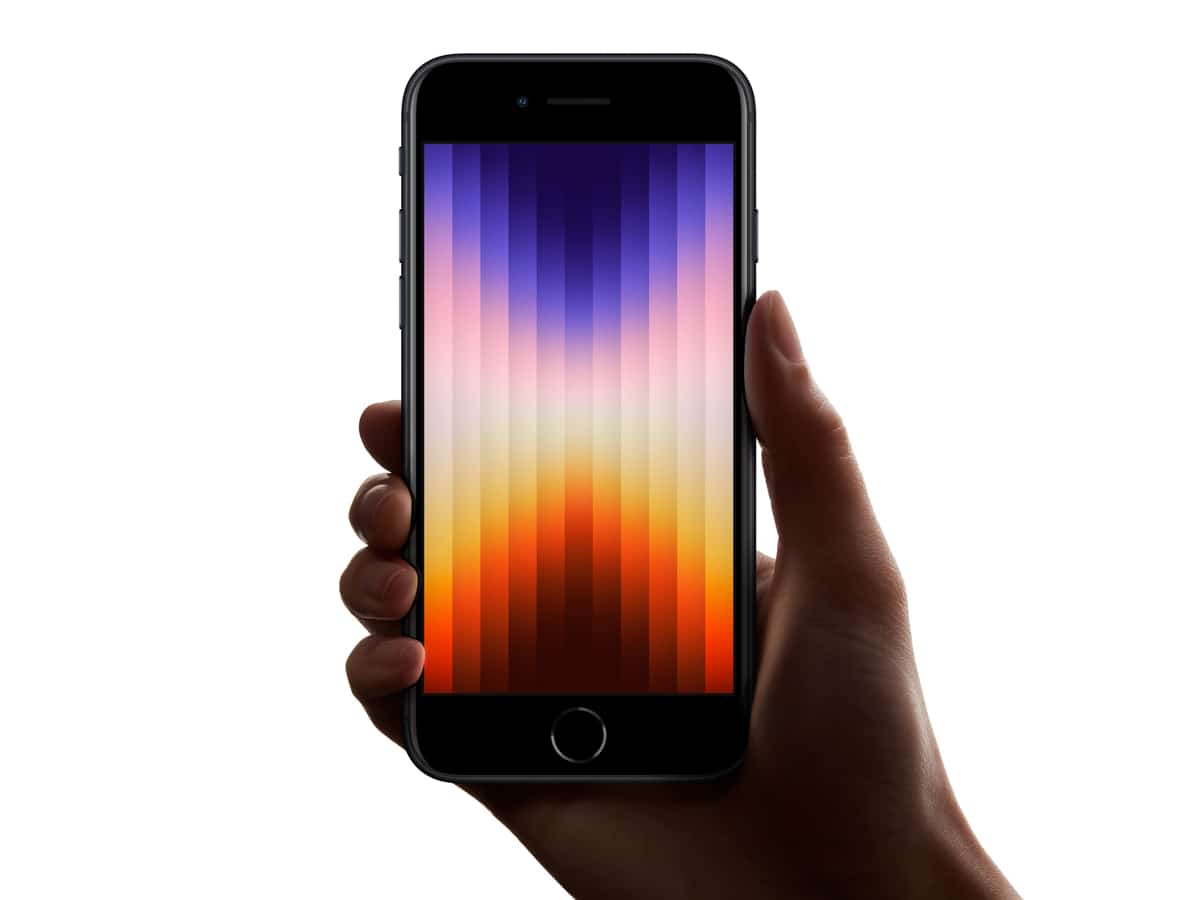 Hyderabad: According to a survey, more than half of the city’s youngsters experience psychological distress as a result of phubbing, the act of focusing only on your phone while oblivious to those around you.

The study, “Consequence of Phubbing on Psychological Distress Among the Youth of Hyderabad,” co-authored by Dr. Sudha Bala, assistant professor at ESIC Hospital, Hyderabad, claims that phubbing is extremely common among people, especially among the youth, and that it is also negatively affecting their lives and their relationships with their friends and family.

The term “phubbing,” which combines the words “phone” and “snubbing,” was coined by an Australian advertising agency in 2012 as part of a campaign and has now spread throughout the world.

Dr. Bala, Dharani Tekkam, and Harshal Pandve conducted the study in the city in 2018 with funding from ICMR. The questionnaire was answered by 430 students in all, including some from the Unani College and those studying engineering, medicine, and the arts.

Hyderabad student makes use of tech to save environment

Dr. Bala noted that one of the responders, a young man in his early 20s, had a difficult time getting along with his parents because he spent a lot of time using his phone in their presence and became irritated if it was brought up to him.

Phubbing frequently took the shape of a gaming addiction, especially among youngsters. An incident involving a 14-year-old child who spent up to 18 hours a day playing an online game while studying for his Class X exams was reported at a city hospital. He stopped playing and eating a lot of junk food, as well as going out and meeting people. The normally quiet child displayed discontent and even anger when his mother took away his phone.

Dr. Asfiya Kulsum, a consultant psychiatrist and psychoanalytic psychotherapist at Renova Hospitals who examined the case, said phubbing was occasionally observed in adults as well. There have been instances where one partner was using their phone excessively, which resulted in a marital argument. Dr. Kulsum stated, “While treating children, we psycho educate parents also on the value of family time and insist them not to use electronics too frequently.