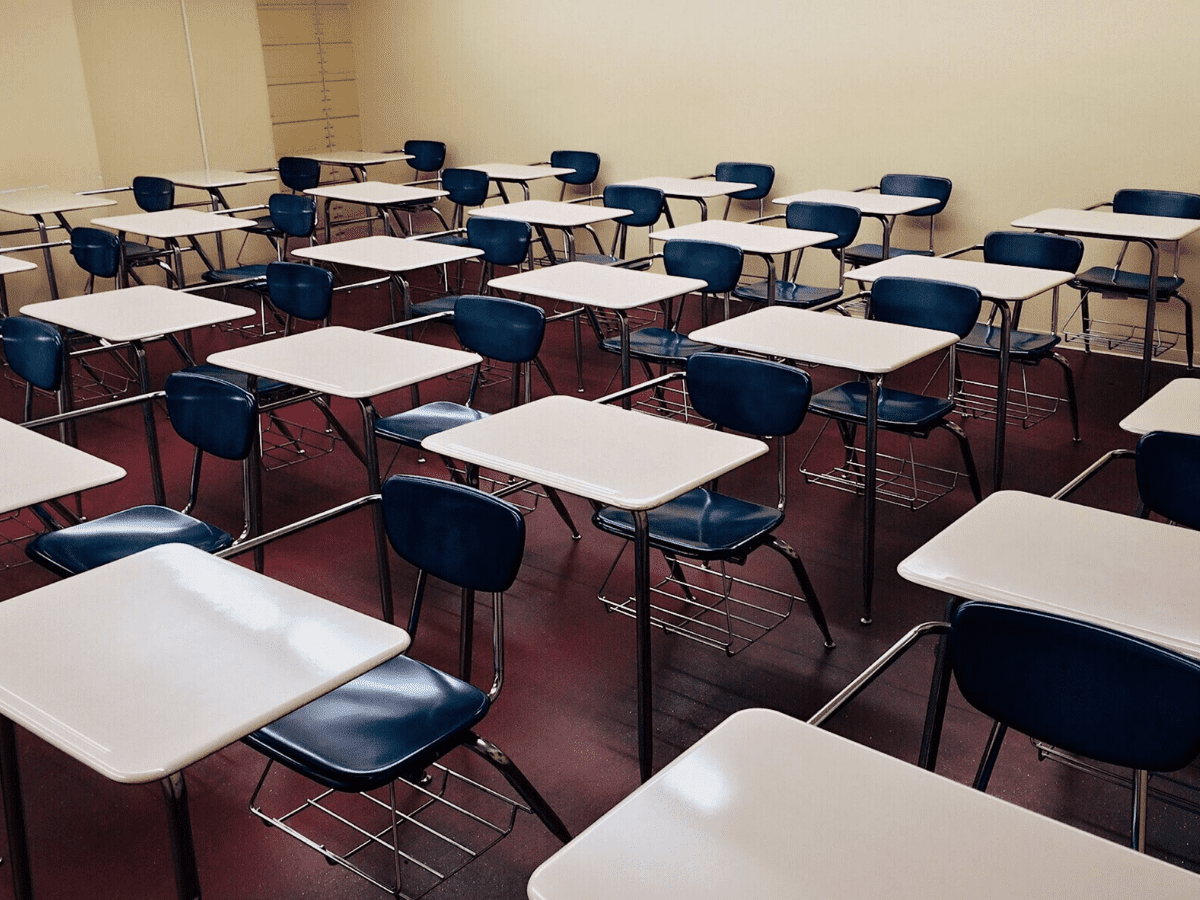 Hyderabad: In the wake of the Telangana state public service commission announcement for group exams, the MS IAS Academy held a screening test at Hyderabad on Sunday for the offline coaching of these group exams. Hundreds of students attended this screening test.

MS IAS Academy will provide training to the selected boys and girls at two centers under the guidance of experienced teachers and trainers.

The free coaching of the group exams is being held under the MS IAS Academy’s  Khidmat initiative which got the cooperation of the Telangana state Minority Welfare Department.

The MS IAS Academy’s  Khidmat initiative of MS Education Academy is run under the mentorship of serving and retired bureaucrats. The academy frequently invites serving current and retired bureaucrats for interaction with the students. Bureaucracy and administration is the field where Muslim community has a negligible presence.

The Managing Director of the MS Education Academy Anwar Ahmed inspected the screening test centers and expressed his happiness over the enthusiasm shown by the aspirant candidates.

Anwar Ahmed said that the result of the screening test shall be announced before June 10.

The selected boys and girl candidates shall be provided free coaching at Mehdipatnam and Malakpet with separate classes for boys and girls.

The candidates who were unable to attend the screen test can avail the free coaching facility online at 25 centers across the state.

For the information visit: www.mseducationacademy.in