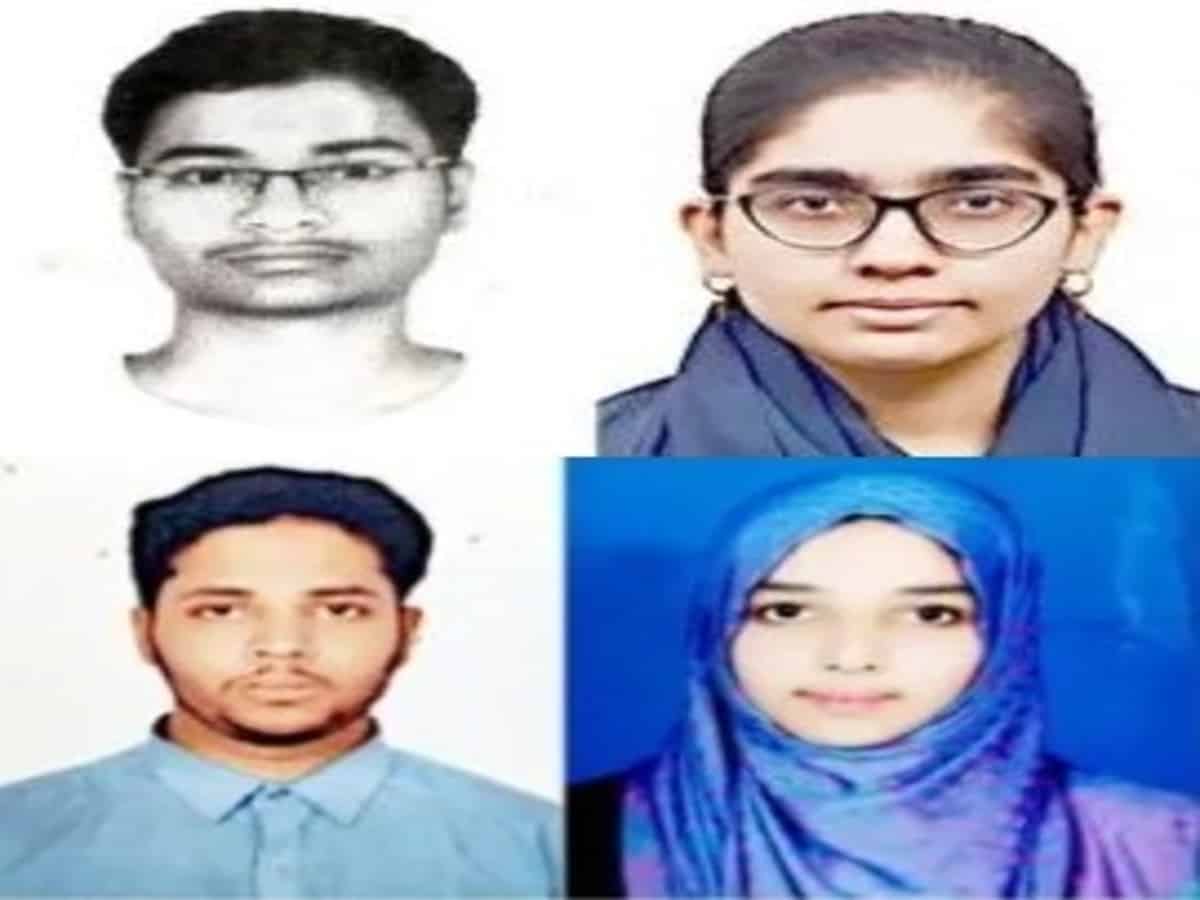 The director said that dozens of MS Junior College students of BPC and MPC groups obtained the top ranks.  He said that most of the successful students will be able to get admission in top engineering and agricultural colleges and in the courses of allied sciences.

Moreover, there are 42 other MS Junior College students who were among the top 5000 ranks of EAMCET.

Thousands of students of this institution have taken admission in top educational institutions of the country.

The MS is an educational institution where students are guided for higher education along with moral training and character building.