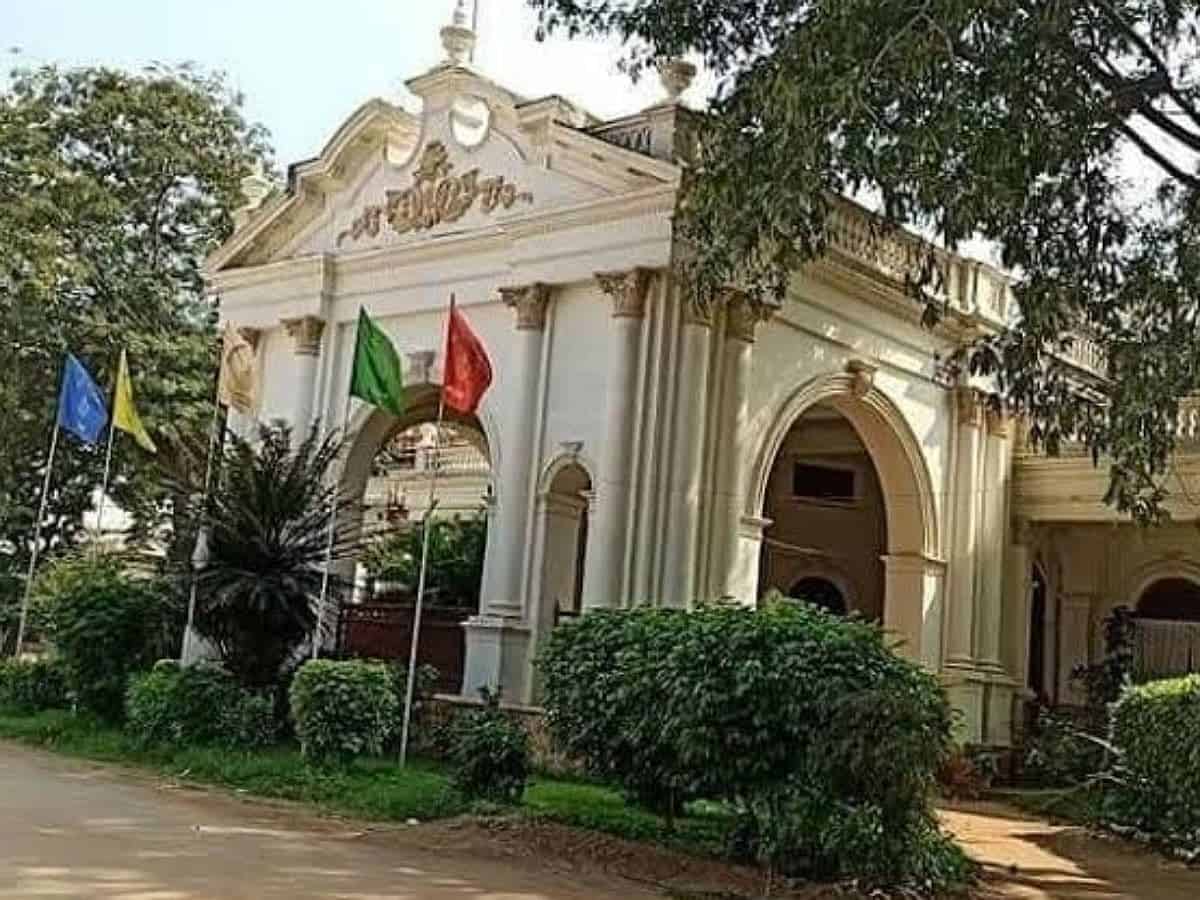 Hyderabad: The Mukarram Jah Trust for Education and Learning (MJTEL) on Wednesday announced that the Mukarram Jah School will provide free education to students who have lost a earning parent to COVID-19.

MJT will waive 100 per cent fee to a maximum of two children per family and their education would be taken care of till they finish school. This announcement was made on the 88th birthday of Mir Barkat Ali Khan, popularly known as Prince Mukarram Jah Bahadur, which is celebrated by the school on October 6 as founder’s day.

The Mukarram Jah School is run by MJTEL to which Mukarram Jah Bahadur has donated several of his properties, including the beautiful Purani Haveli Palace, to educate children.