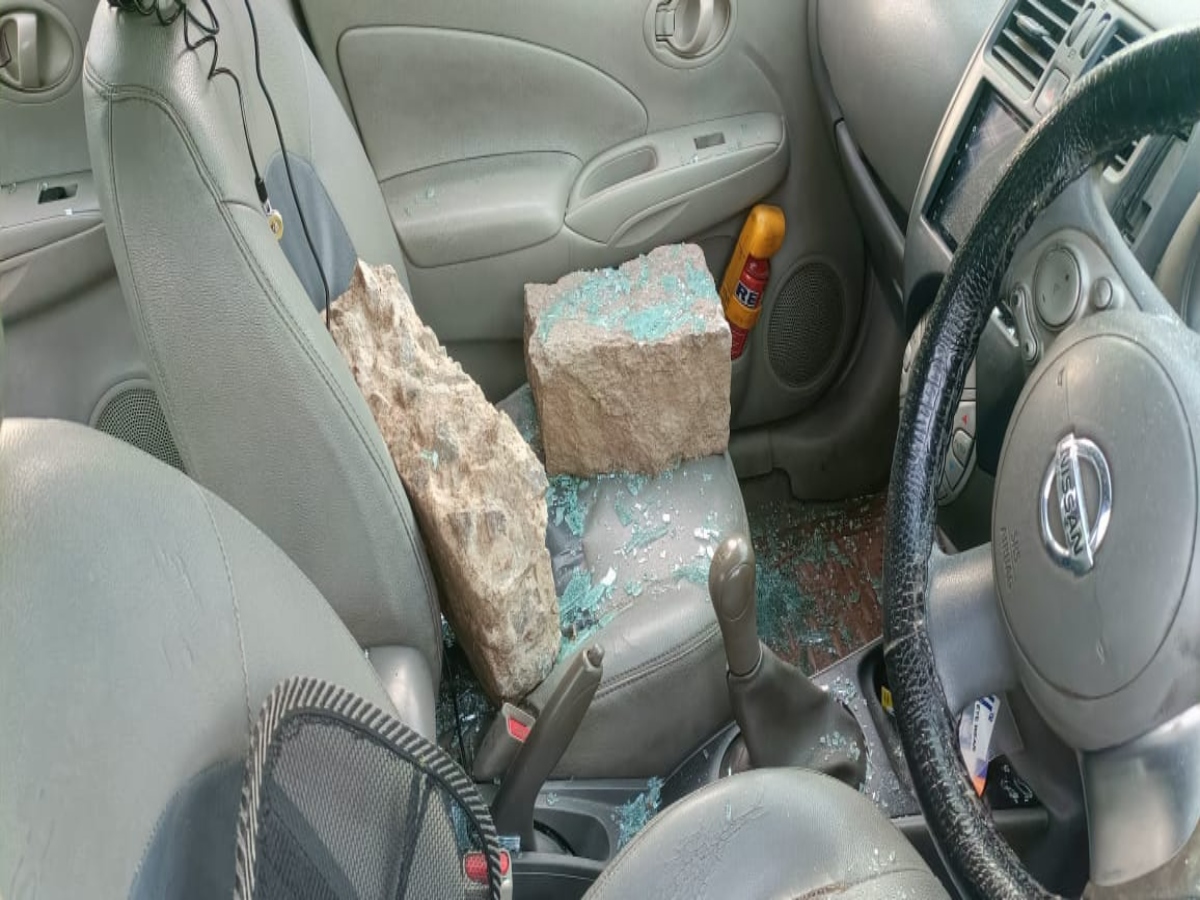 The statement comes in the wake of Uber driver Syed Lateefuddin being attacked by six men and was allegedly forced to chant “Jai Shree Ram”. After chasing the cab driver on their bikes, two of the men allegedly dragged him out of the cab and beat him up. At the same time, four other men used rocks to damage the car.

Following the incident, Lateefuddin tried calling the Uber emergency number repeatedly but failed to get a response from the company. He then dialled the police to file a complaint. Within 24 hours, they were able to apprehend the culprits, who have since been remanded in custody.

The local residents who witnessed the incident also informed the police that similar attacks on drivers had happened multiple times in that same area.

Lateefuddin had minor injuries from the encounter for which he got treatment at a hospital. On the other hand, his car and the means of his livelihood—have been severely damaged and will require Rs. 1-1.5 lakhs and several days to repair.

The incident occurred on September 4 when the driver Syed Latifuddin, alleged that he was driving from Shaikpet via the Alkapur road to pick up a customer when a few people started hitting his car’s windows.

The TGPWU has put forth a few demands to help Lateefuddin including compensation of Rs 1200 for each day his car is out of service. Costs of repairs along with medical costs.

The union further demanded the establishment of mechanisms to protect drivers from disadvantaged groups (e.g. women, religious minorities, sexual and gender minorities, etc.) from the dangers they commonly face while driving for Uber, and publicly announce Uber’s commitments with regard to the same.