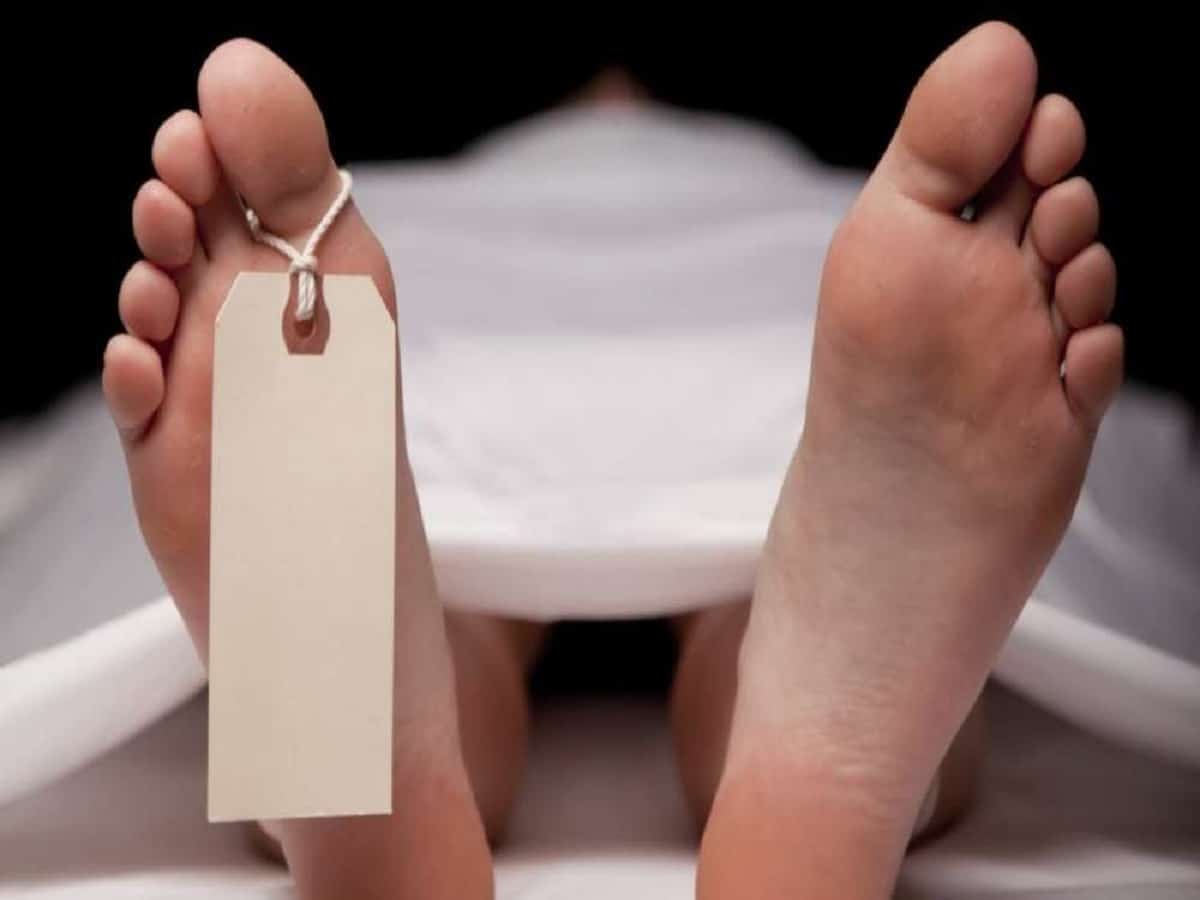 Speaking on the occasion Gowardhan said, “Telangana Government is taking big initiatives to provide facilities and development work at the Muslim graveyards on par with the Hindu cremation ground.  A cement concrete road has been built for the new graveyard.  R.20 lakhs are being spent to build roads and ablution facility to bath the Muslim dead bodies in Qabarastaan itself.”

Ablution of the unclaimed Muslim dead bodies was always a critical issue and this new facility shall solve this problem. High mast lighting shall be installed in the graveyards to facilitate those who bring dead bodies during the night for burial.

The new committee formed under the Chairmanship of Mir Farooq shall take charge from the old committee which was rendering service since long.

A member of the Committee Mujeebuddin said the tendering work for Rs.20 lakh project is over and the work shall commence soon.  A residential quarter for the graveyard in charge shall also be constructed with a cost of Rs.15 lakhs.