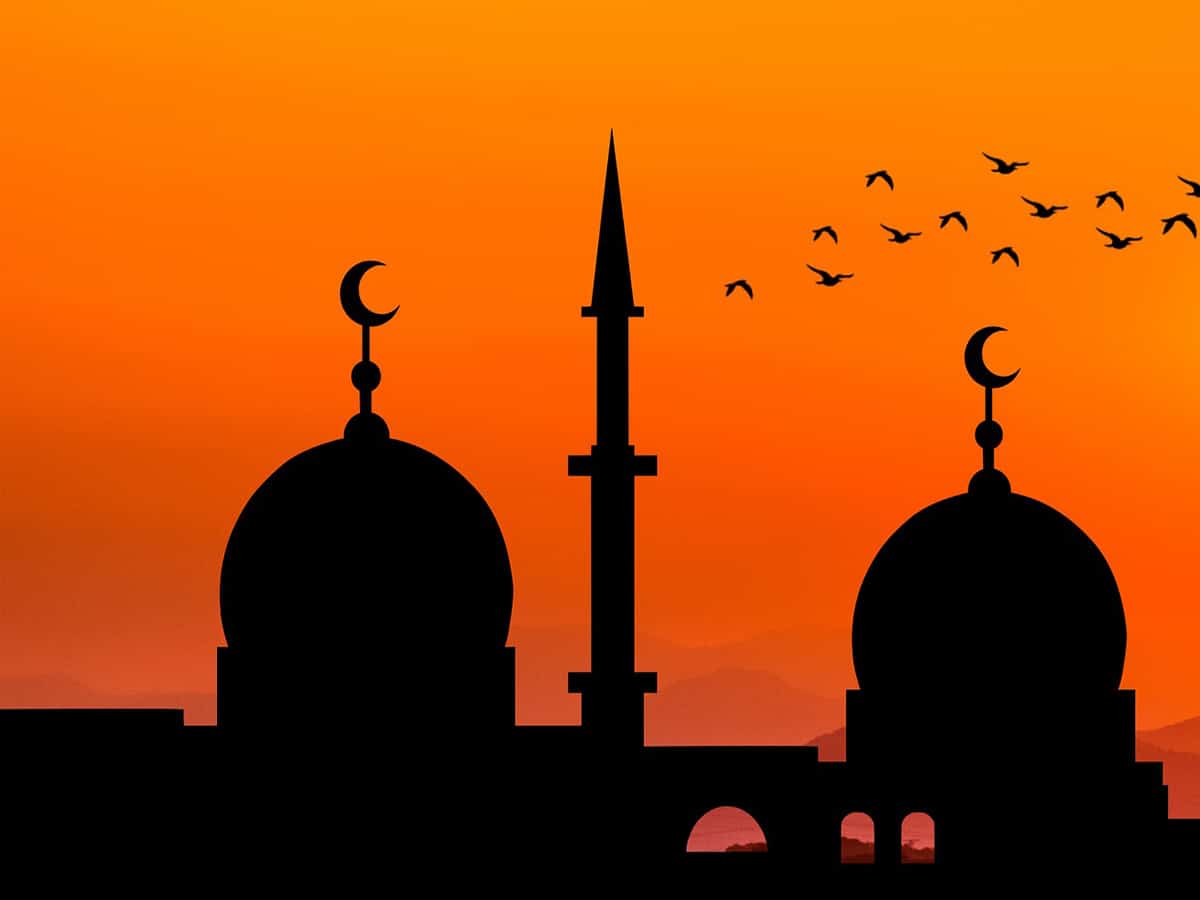 Malik demanded to know why the police officials are obstructing the devotees to offer prayer in the mosque and why they are recording their names.

Mushtaq Malik said, “Mosque at Kothapet fruit market was established 17 years ago with the permission of the Market Committee”.

“About 200 to 300 devotees are regularly offer prayer in the mosque while on Friday their number goes upto 2000. The police are obstructing the devotees and not allowing anyone with their vehicles to go to the Mosque.” Malik alleged.

According to the 2001 Society Act, the mosque was duly registered with Telangana Society office. “There seems to be a conspiracy to demolish the mosque”, Malik said.

The President of the Muslim organisation said that the mosque was duly established as per the prevailing Rule with the permission of the Market Committee. “Now the government wants to build a hospital on the market land and hence it is the duty of the government to safeguard the mosque”, Malik said.