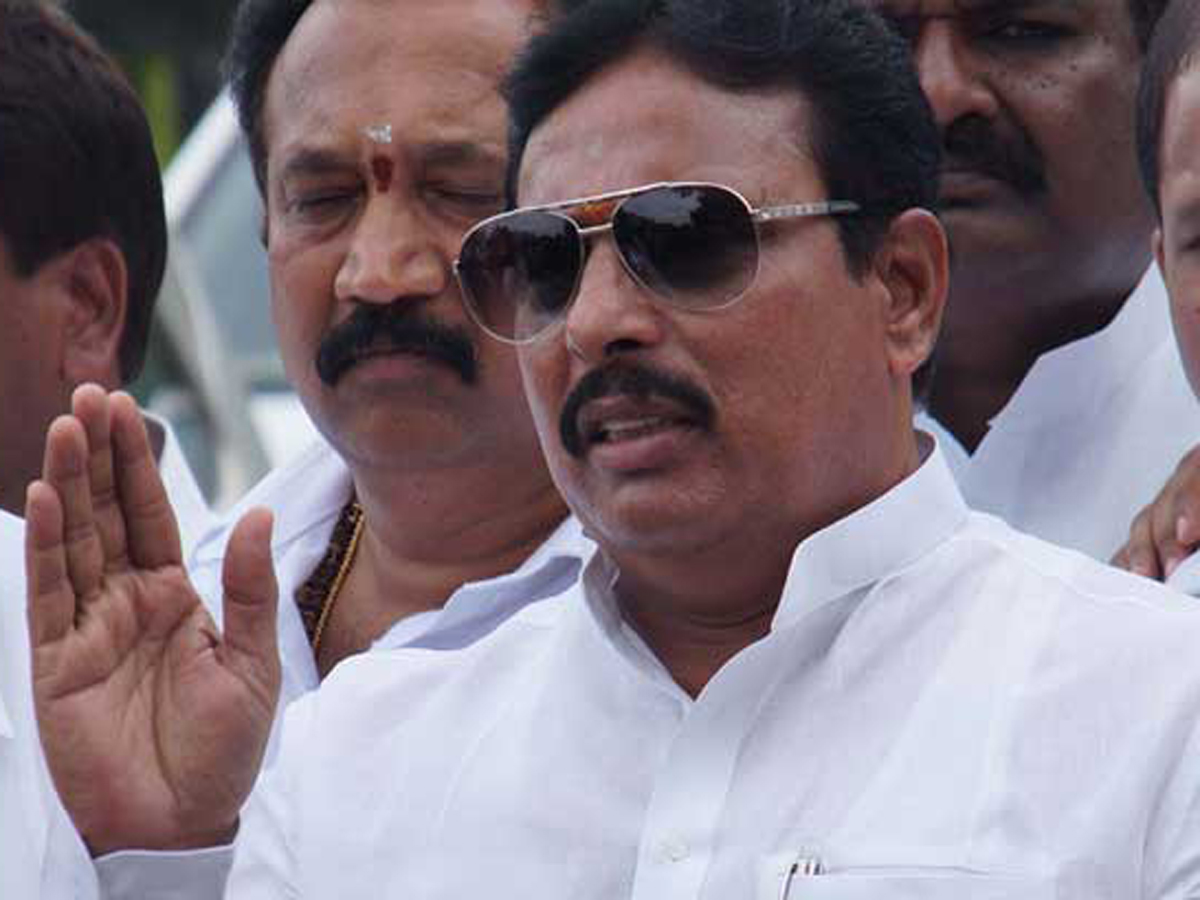 Hyderabad: TRS MLA and former minister Danam Nagender today expressed displeasure at IPL cricket selections which failed to pick up one cricketer from Hyderabad. We will not allow the cricket match to be played if our players are not taken, Nagender said.

He sought the team should accommodate local players or remove the name of our city from Hyderabad Sunrisers.

Hyderabad name should be avoided from the team name he demanded.

Either they should select our players from our city or remove it from the team name, he said. Hyderabad name from Hyderabad Sunrisers team, Nagender asked. His discontent was that Hyderabad players were denied a chance in the match.