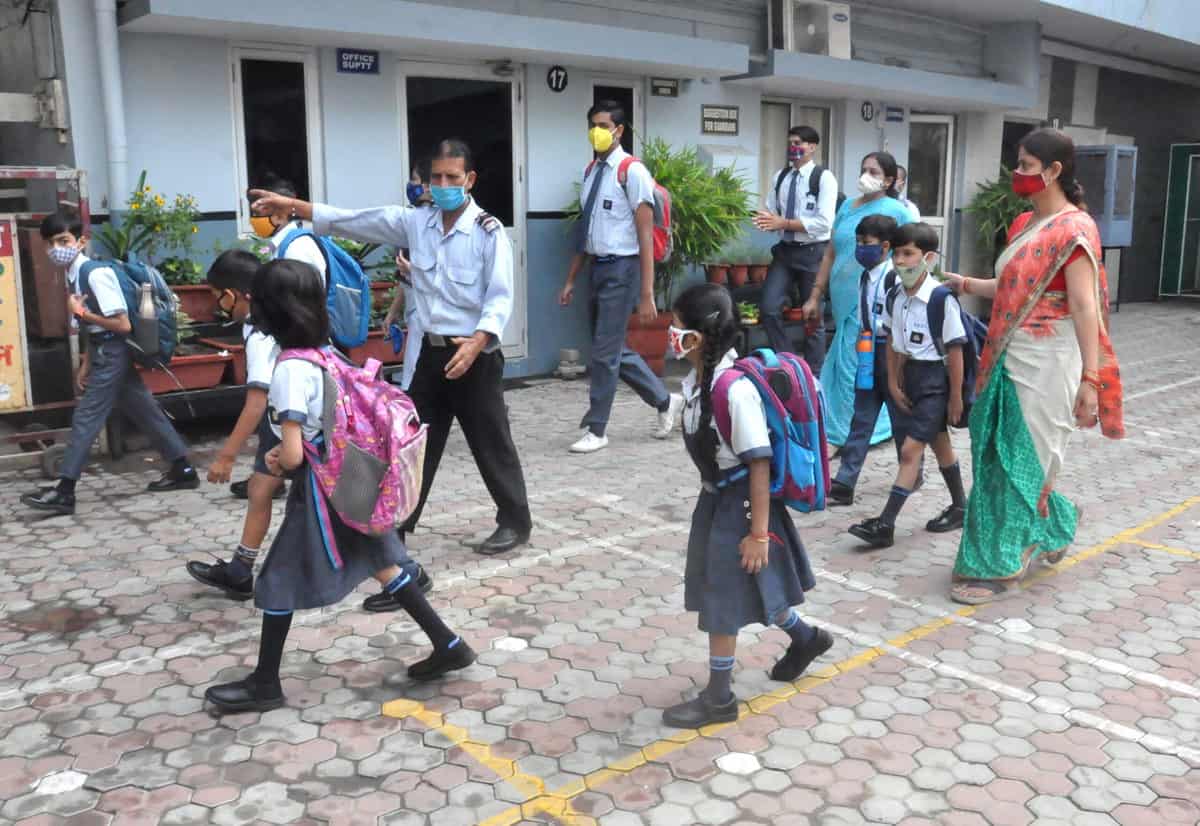 Hyderabad: Narayana High Concept School in Narayanguda has been fined Rs 25,000 for charging more fees from the students. The Hyderabad district education officer (DEO) fined the school on October 23, for violating the government order dated 1994.

According to the memo released from the DEO office, the verification of the annual income and expenditure submitted by the school for the academic year 2016-17 shows that the school violated rule 18 of the government order dated 1994.

According to rule 20 of government order 1994, all the registered schools in the district should submit the annual administration report duly audited by the recognized charted accountant to the competent authority for every financial year by September 30, at the latest. But Narayana High concept school management violated the said rules.

In view of all these violations as per the educational act, the Hyderabad district education authority imposed the penalty on the school.

On October 13, the national commission for protection of child rights has also taken cognizance of the matter.