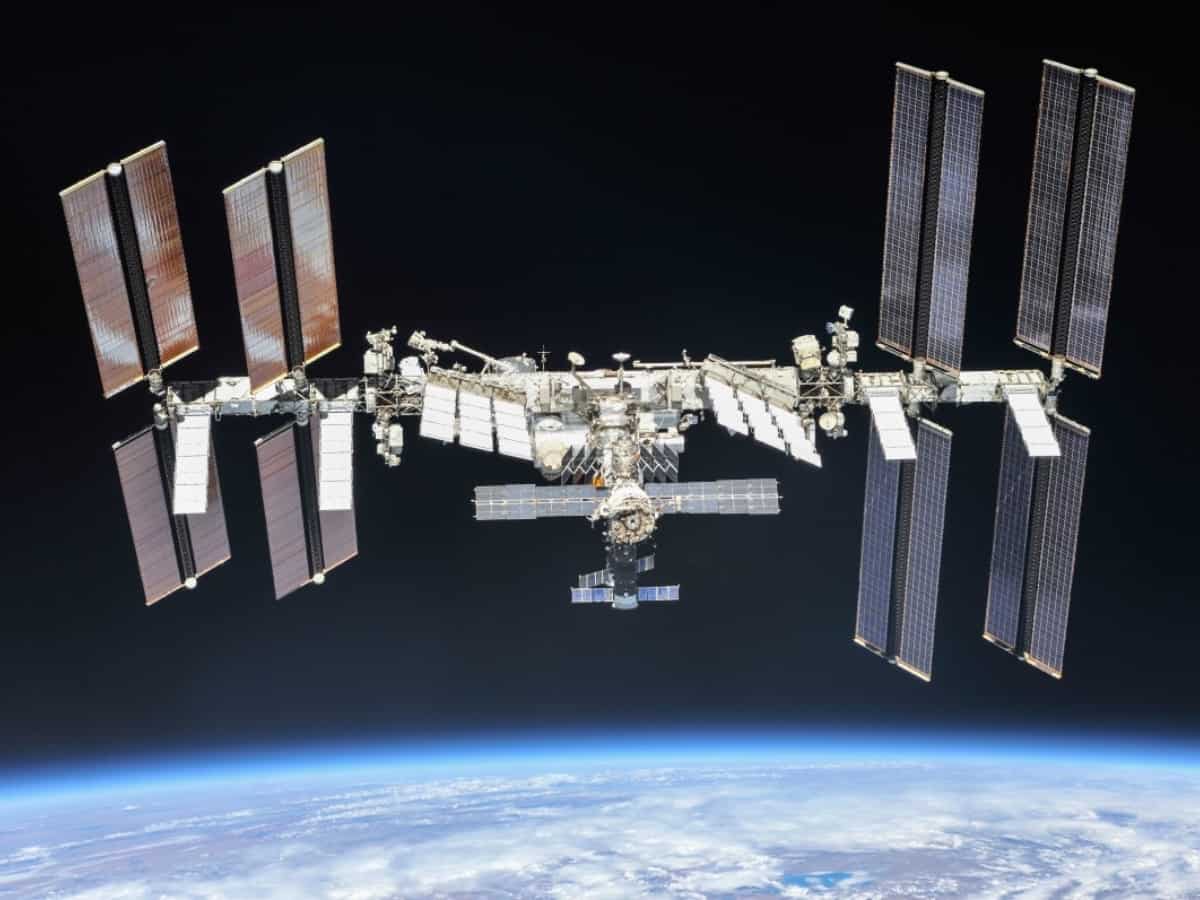 Hyderabad: During the deep-space missions astronauts carry canned spaced foods for their survival. Is it possible for them to grow their own foods in the space stations (space farming) and enjoy the benefits of naturally grown vegetables? Collaborative discovery of novel bacterial strains aboard the International Space Station (ISS) by researchers from NASA’s Jet Propulsion Laboratory (JPL) and the University of Hyderabad suggests that it could be possible.

A recent discovery of new bacterial strains from different locations aboard the International Space Station (ISS) flights may help in creating the ‘fuel’ to help plants withstand such stressful situations. The bacterial strains belonging to the family Methylobacteriaceae were isolated from different locations aboard the ISS across two consecutive flights. While one strain was identified as Methylorubrum rhodesianum, the other 3 were previously undiscovered and belonged to a novel species. Genetic analyses revealed them to be closely related to Methylobacterium indicum. The researchers named the novel species as Methylobacterium ajmalii, in honour of the renowned Indian biodiversity scientist, Dr. Ajmal Khan (former Professor at Annamalai University). The genome analysis of Methylobacterium ajmalii strains revealed the presence of genes that are involved in promoting plant growth.

Commenting on the discovery and based on the genomic data, the lead authors said that the strains might possess “biotechnologically useful genetic determinants that may help growing plants in extreme places where resources are minimal”. However, further experimental validations are being done to prove that it could, indeed, be a potential game-changer for space farming. These research findings are a collaborative effort of three organizations from the USA. The research teams were led by Dr. Kasthuri Venkateswaran (NASA’s Jet Propulsion Laboratory), and C.C. Wang (World Quant Initiative for Quantitative Prediction) and Prof. Appa Rao Podile from the University of Hyderabad (UoH) with expertise on plant growth promoting bacteria and plant microbiome and Dr. Ramprasad (CSIR-pool Scientist). The authors are looking forward to more exciting discoveries in collaboration with NASA’s JPL.