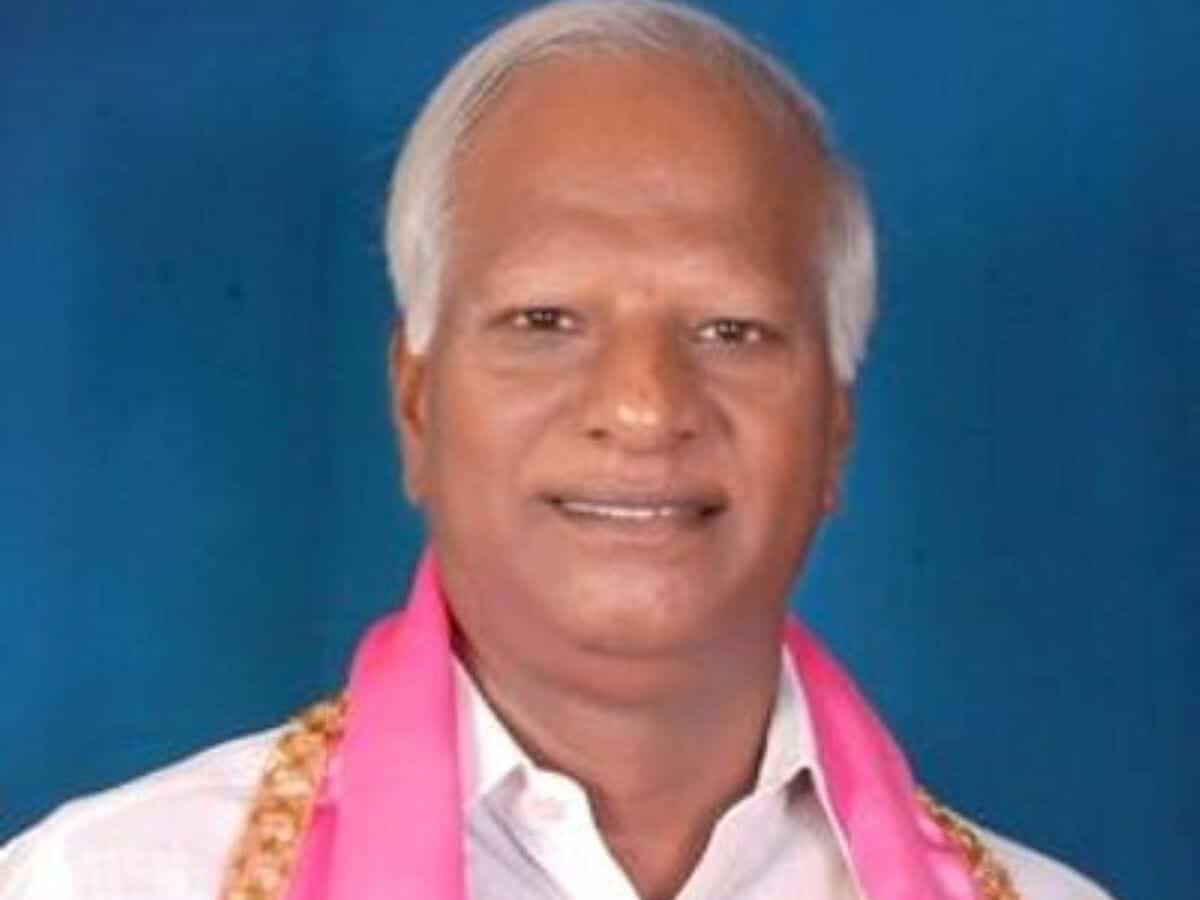 Srihari said the people of the country were wishing to see Chief Minister K Chandrashekar Rao as Prime Minister. He made it clear that they were not publicising the Telangana model and added that Prime Minister Narendra Modi was giving a lot of publicity to his failed Gujarat model. Targeting the Union Government, Srihari alleged that Narendra Modi government at the Centre was implementing anti-people policies in the country and added that the country was going backwards due to those decisions.