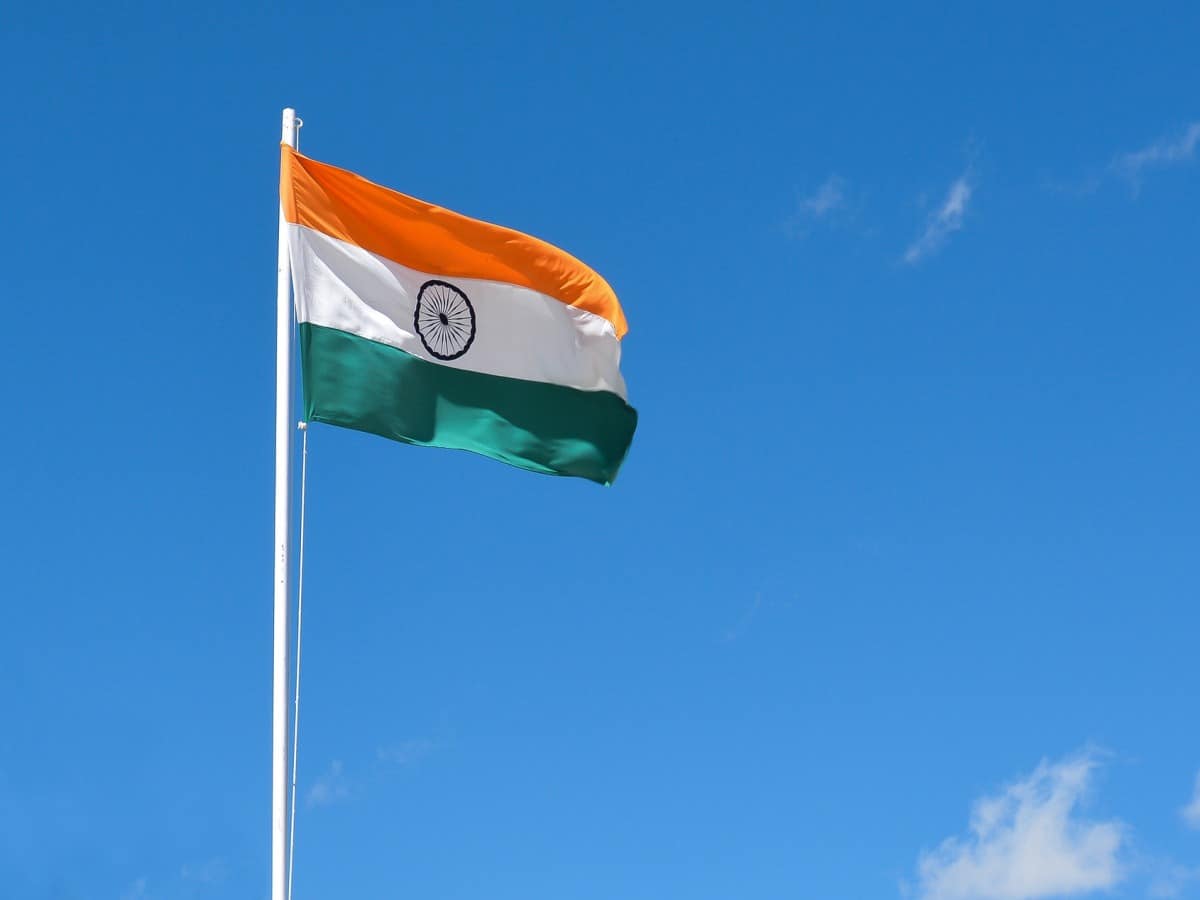 Hyderabad: Authorities in Hyderabad have temporarily taken down the national flag from the tallest flag post in the heart of the city on Tuesday due to strong winds.

With the Meteorological (MeT) department forecasting strong gusty winds, the officials removed the flag to prevent any damage.

Arvind Kumar, special chief secretary, urban development said that the national flag has been temporarily taken down. He said due to very high wind velocity and given the height, the flag was likely to be damaged. He said the flag will be put up as soon as wind velocity comes down.

The MeT office has forecast moderate rainfall coupled with strong gusty winds across the city for the next 12 hours.

The gigantic flag measures 108 by 72 feet. Hoisted in 2016, the flag stands tall at 88 metres on the banks of Hussain Sagar Lake in Sanjeevaiah Park. It was two feet short of being the country’s tallest flag then.

The government had spent about Rs 3 crore on the flag, which weighs over 65 kilograms. The steel pipes used to construct the flag post were specially ordered from Kolkata.