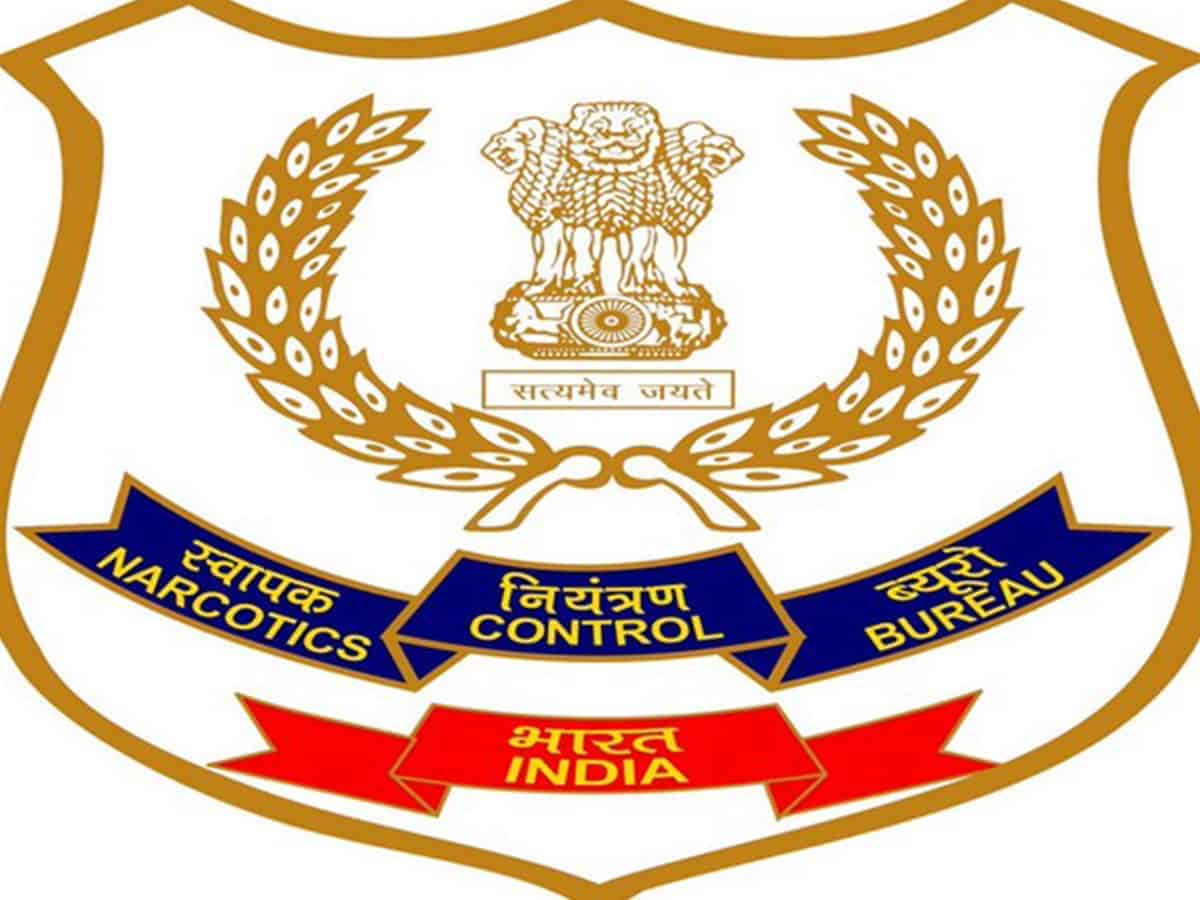 In the first incident, the Hyderabad sub-zone of NCB intercepted a parcel and seized three kgs of pseudoephedrine, which was concealed in the falls line areas of three skirts, the NCB’s Bengaluru zonal unit director Amit Ghawate said in a statement.

“The contraband was well concealed and stitched to avoid detection by enforcement agency. The parcel was destined to Australia,” Ghawate said in a statement.

The NCB swung into action and nabbed the consignor from Chennai.

In another case, four people were arrested at Devanahalli in Bengaluru when they were on the way to Hyderabad with a commercial quantity of Ecstasy pills, Methamphetamine and Methaqualone from their possession, the officer said.

The accused are from Vishakhapatnam, Bihar and Hyderabad.

Their fifth accomplice was the supplier of high quality marijuana, who too has been arrested on a tip-off, the NCB officer said.

“The syndicate was procuring variety of drugs from supplier based in Bengaluru and sold them in the parties and in pubs in Hyderabad,” Ghawate said.