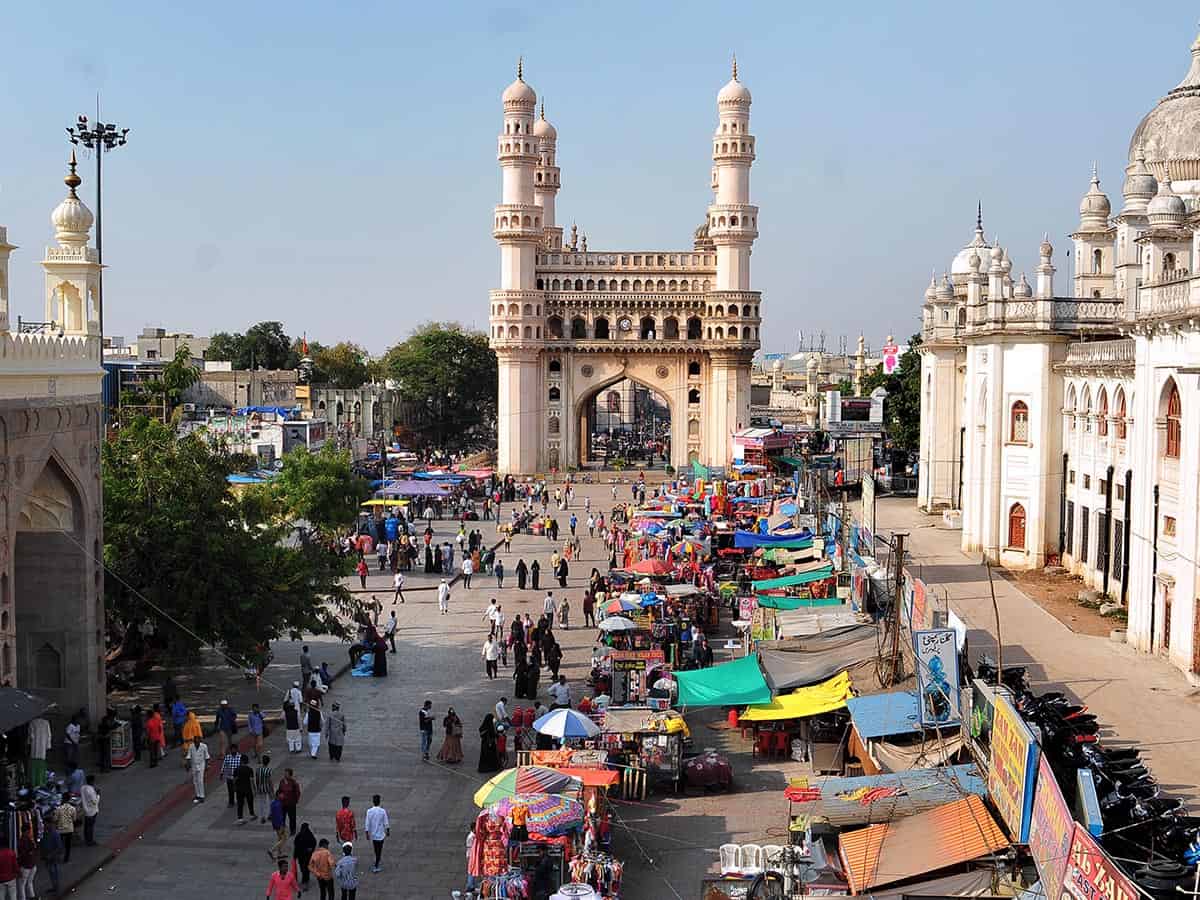 Hyderabad: Hyderabad is rated as the third safest city among all the metros in the country. In the list of safest cities, Kolkata and Pune occupied first and second positions.

As per the latest report of the National Crime Records Bureau (NCRB), for every one million population, only 2599 crimes took place in Hyderabad in 2021 whereas, in Delhi, it is 18596 crimes per million population.

In the case of Kolkata and Pune, per million population, 1034 and 2568 crimes respectively took place in 2021.

Prediction made at the time of Telangana formation

At the time of Telangana formation in 2014, it was predicted that there will be law and order issues in the newly formed state.

A few of the politicians also predicted that Telangana will turn into Naxal dominated state.

In eight years, it not only proved that the state is one of the safest cities in the country but also able to attract investments by bringing down the crime rates.