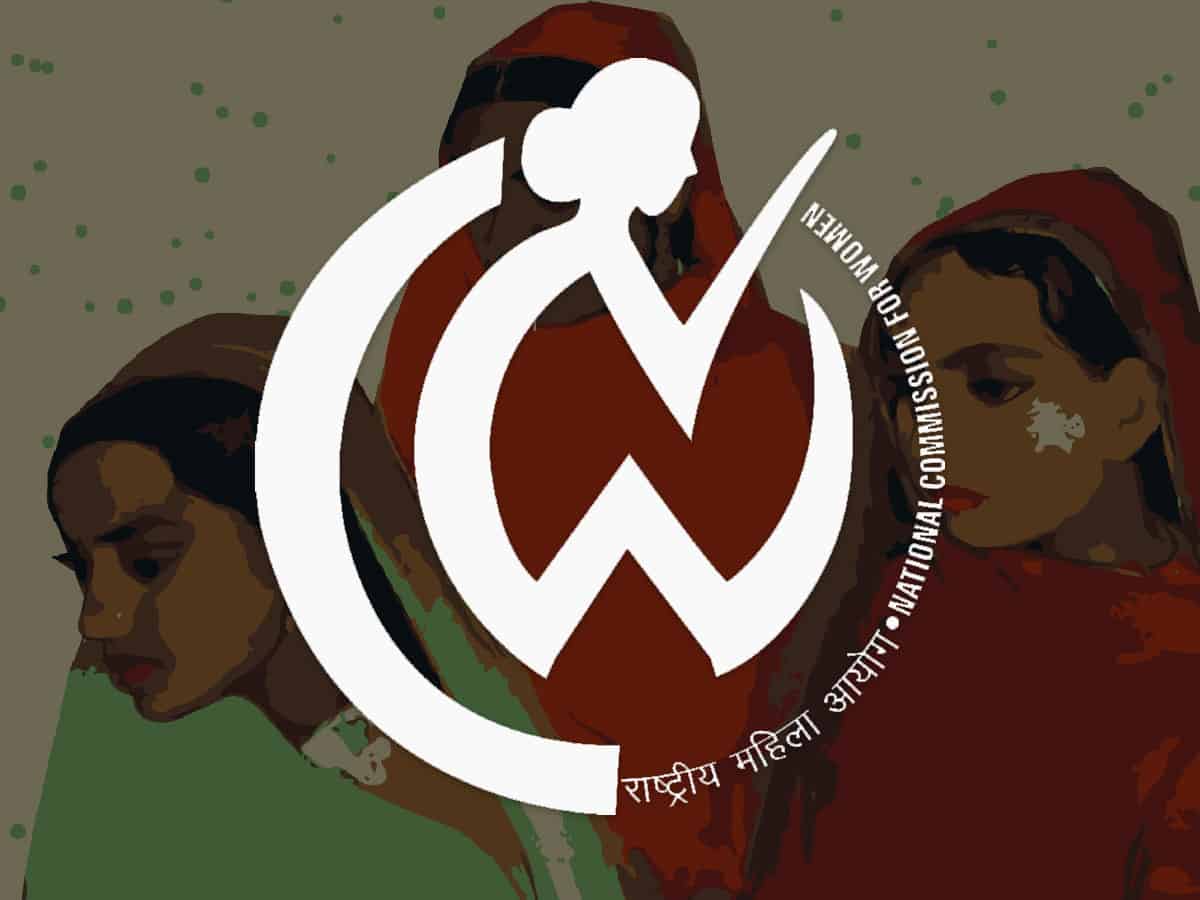 New Delhi: Expressing concern over the “increasing” rate of heinous crimes against girls and women in Hyderabad district, the National Commission for Women (NCW) has asked Telangana police to directly intervene in the matter and send a detailed report on the steps taken by the state to ensure safety and security of females.

The NCW, in a statement, said it has come across an article that reported that five cases of rape against minor girls were reported in Hyderabad in a week.

The Commission said it has taken serious note of the “increasing rate of heinous” crimes against girls and women in the Hyderabad district of Telangana.

“The role of the police is not only to protect and prevent crimes but also to take swift and appropriate action in such matters. Therefore, the Commission has taken cognisance of the matter,” the NCW said.

NCW Chairperson Rekha Sharma has written to the Director General of Police, Telangana to directly intervene in the matter and to send a detailed report within seven days on the steps taken by the state to ensure the safety and security of girls and women so that such incidents can be prevented in future.

According to media reports, the first of the two cases that came to the fore on Monday was reported at the Ramgopalpet Police station, while the second was at Rajendernagar Police station limits.

Last month, a teenage girl who visited a pub for a daytime party was allegedly gang-raped by five people, including three juveniles, police said on Friday.