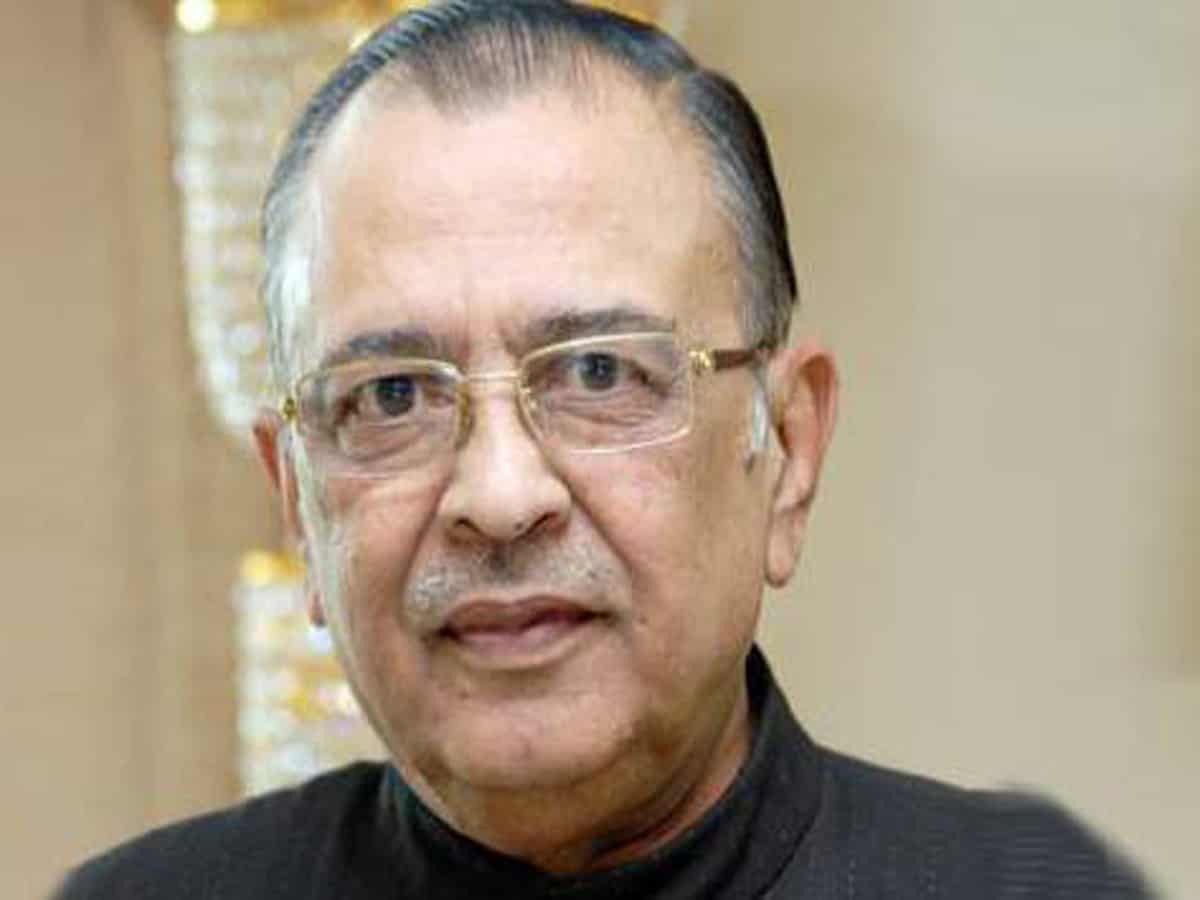 Hyderabad: The campaign which was launched earlier to end the extravagance from the Muslim marriages had not been fully successful as rich Muslim families are back to their spendthrift ways while poor Muslim girls are unable to get married due to lack of financial resources.

The trend of extravagance in marriages is growing day by day.  In the past, the Editor of Siasat Daily Zahid Ali Khan had launched an anti-extravagant campaign in marriages and it had led to positive results. The campaign was to serve just one dish with a sweet side dish in marriage feasts. He had announced not to attend those marriages which were performed without this rule.

Had the Muslim Scholars and Imams cooperated in this campaign the extravagance could have been arrested to a larger extent but unfortunately it was not to be so.

Recently there was a  report of organizing a mujra party on the occasion of a birthday celebration and its video went viral on social media.

There is yet another case where a super rich Muslim family reportedly threw currency notes in the air along the procession route.

A look into the Muslim marriages will convince anyone that the tag of backward community does not fit with the community.

Islam does not prevent the display of happiness but there is a limit to the show of extravagance and there is no permission for the believers to cross that limit. Throwing money in the air is definitely a display of extravagance which can shock the poor families who cannot afford the marriage ceremonies of their daughters.

There are thousands of grown up girls sitting at home waiting for suitable alliances and their marriages are not being performed due to a lack of financial resources.

It is the need of the hour for the Muslim Scholars to pay attention to this burning issue and wage an awareness campaign among the community to prevent the Muslims from displaying extravagance in marriages.