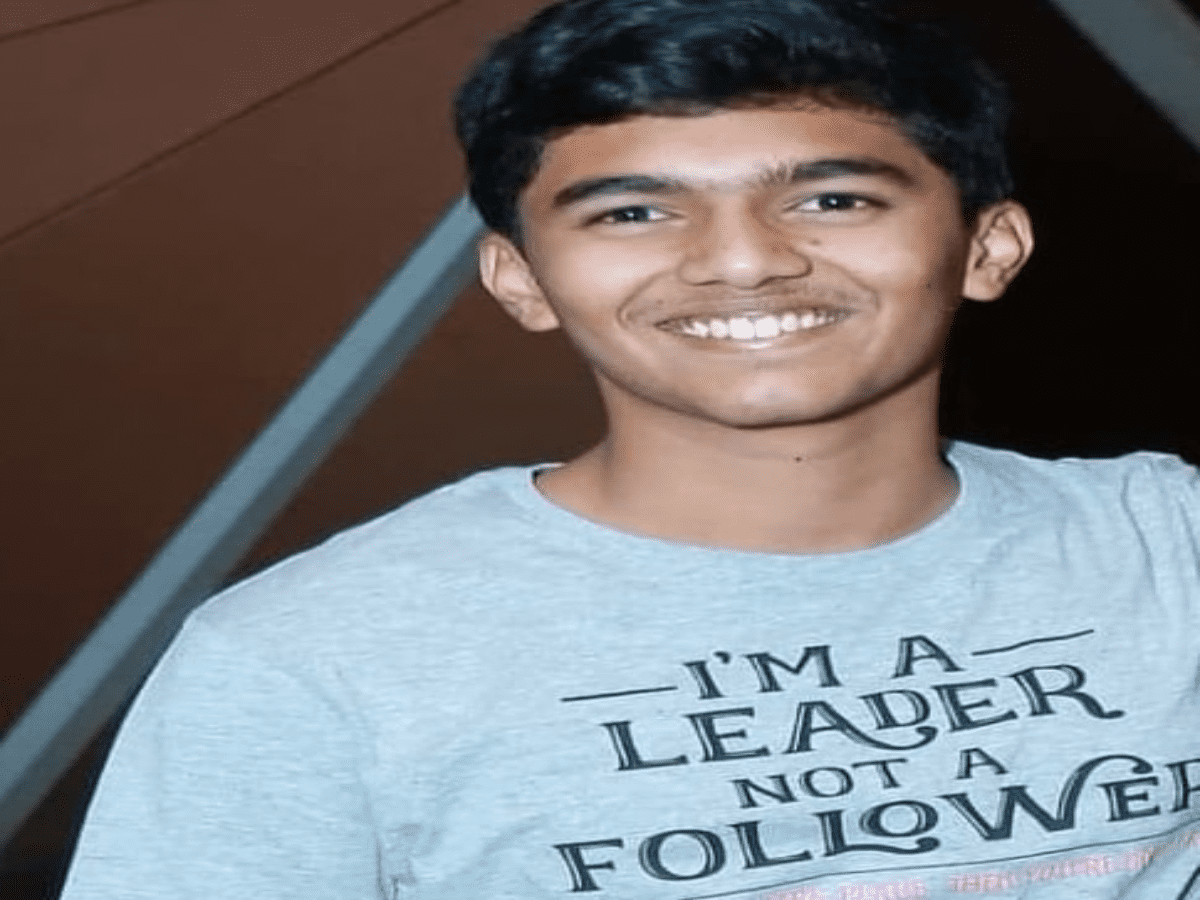 New Delhi: Mrinal Kutteri, a resident of Hyderabad has topped the NEET exam, the result of which was announced on Monday evening. The National Testing Agency (NTA) declared the result of the NEET 2021 exam, paving the way for admission to medical colleges across the country.

Mrinal has got 100 per cent marks and secured all India rank No 1, followed by Tanmay Gupta from Delhi who secured second position, and Karthika Nair at third place. Karthika is also top among female candidates.

The agency has put the result on its official website and also sent emails to students.

The Supreme Court on October 28 had allowed the NTA to release the NEET result, after which the results were announced.

Due to a delay in examination results, the new session of 2021-22 could also be delayed.

Students who qualify for the NEET exam will be able to get admission in various courses including MBBS, BAMS, BSMS, BUMS and BHMS in various reputed medical colleges across the country.

After the amendment in the National Medical Commission Act, 2019, admission in MBBS course of 13 AIIMS located across the country and Jawaharlal PG Institute of Medical Education and Research, Puducherry takes place through NEET.

The NEET exams were conducted on September 12 at over 3,800 centres across 202 cities in India. Around 16 lakh students from all over the country had applied to appear for the exam.

According to the NTA, on the initiative of the Government of India, the medical entrance exam ‘NEET-UG’ was also conducted for the first time in Dubai and Kuwait.