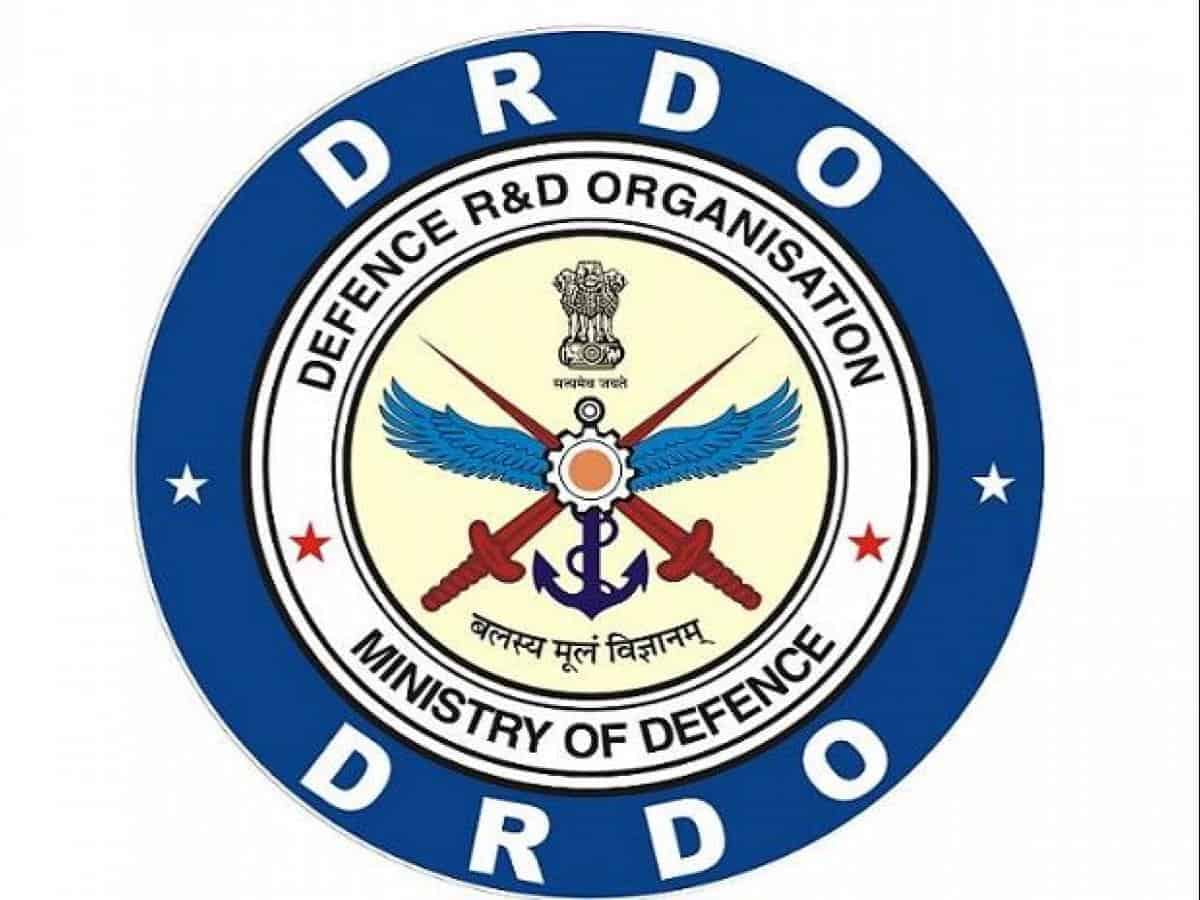 Hyderabad: A new anti-Covid oral drug developed by DRDO will be made available within one week to those who are in need, according to Dr Satish Reddy, Secretary Department of Defence Research and Development and Chairman (DRDO.

Speaking to Siasat.com here today, Chairman DRDO Satish Reddy informed that DRDO is making efforts to bring this new drug -2-deoxy-D-glucose (2DG) developed by the defence lab of the DRDO and this will be released by next week which will bring major relief to thousands of patients.

It may be noted that this new anti-Covid oral drug developed by the DRDO will help hospitalized patients and reduce their supplemental oxygen dependence. The drug has been developed by the Institute of Nuclear Medicine and Allied Sciences (INMAS ), a leading laboratory of Defence Research and Development Organisation (DRD0) in collaboration with Dr Reddy’s Labs in Hyderabad. The drug comes in a powder form in a sachet and is taken orally by dissolving in water, and has been approved by the Drugs Controller General of India (DGCI) for emergency use as an adjunct therapy.

The second phase of clinical trials had been completed by end of October 2020 during which very good results were found. Now the third phase of clinical trials have also been completed and the drug has proved to be very effective as the majority of the patients who were administered the drug were cured in a few days of administering the drug. The new drug can be used on moderate to severe covid patients. Permission has been granted by DGCI for use on moderate to severe patients. The drug works in any kind of virus strain related to covid.