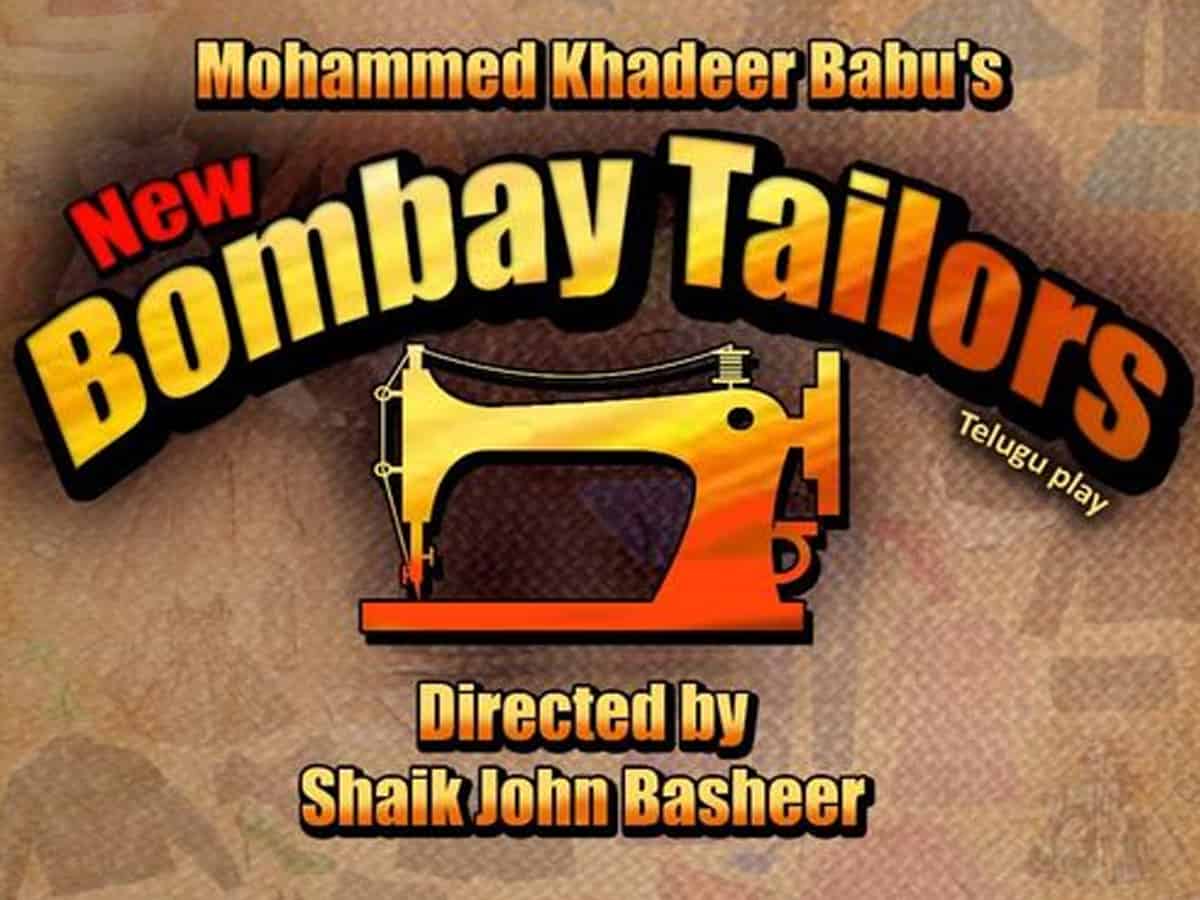 Hyderabad: When the Indian economy opened up in the ’90s, it was the turning point in the economic history of the country, as it was perceived to be a great anchor that would save the sinking ship of our economy. While there was some ‘development’, the other side of the story or its impact on local business was largely unnoticed.

‘New Bombay Tailors’, a play directed by Shaikh John Basheer, who is also a PhD scholar at the Univerity of Hyderabad, tells the side of the story which most of us don’t know about. The story revolves around the life of Peerubhai, who is always an on-demand tailor in his village in coastal Andhra Pradesh. His life turns around with the advent of ready-made dresses. The story narrates Peerubhai’s life as a child, his hardships, the ever-changing socio-economic factors during the rage of globalization that transpires after the 1990s.

The breathtaking story of Peerubhai’s fight against capitalism and corporate overlords is what Basheer’s play is all about. The play is based on Mohammed Khadeer Babu’s Telegu book, New Bombay Tailors. A famous Telugu writer, Babu, a native of AP, has written more than 150 storybooks.

Khadeer has also won many accolades for depicting the flip side of globalization through his powerful stories such as ‘New Bombay Tailors’ (about private garment factories), ‘Pendem Soda Centre’ (Coca-cola and) and ‘Kinda Nela Undi’ (against road widening).

The play is being organized in Hyderabad on Tuesday at Telangana Saraswatha Parishath, Boggulakunta at 7 p.m. Earlier, it was held at Rangbhoomi, Gachibowli, on March 23 and 24 and received accolades from the audience.

The show aims to depict the importance of the unorganized sector in today’s globalized society and how it affected the lives of independent workers.

The entry fee is Rs 250 and those interested in attending can purchase tickets from the venue itself.