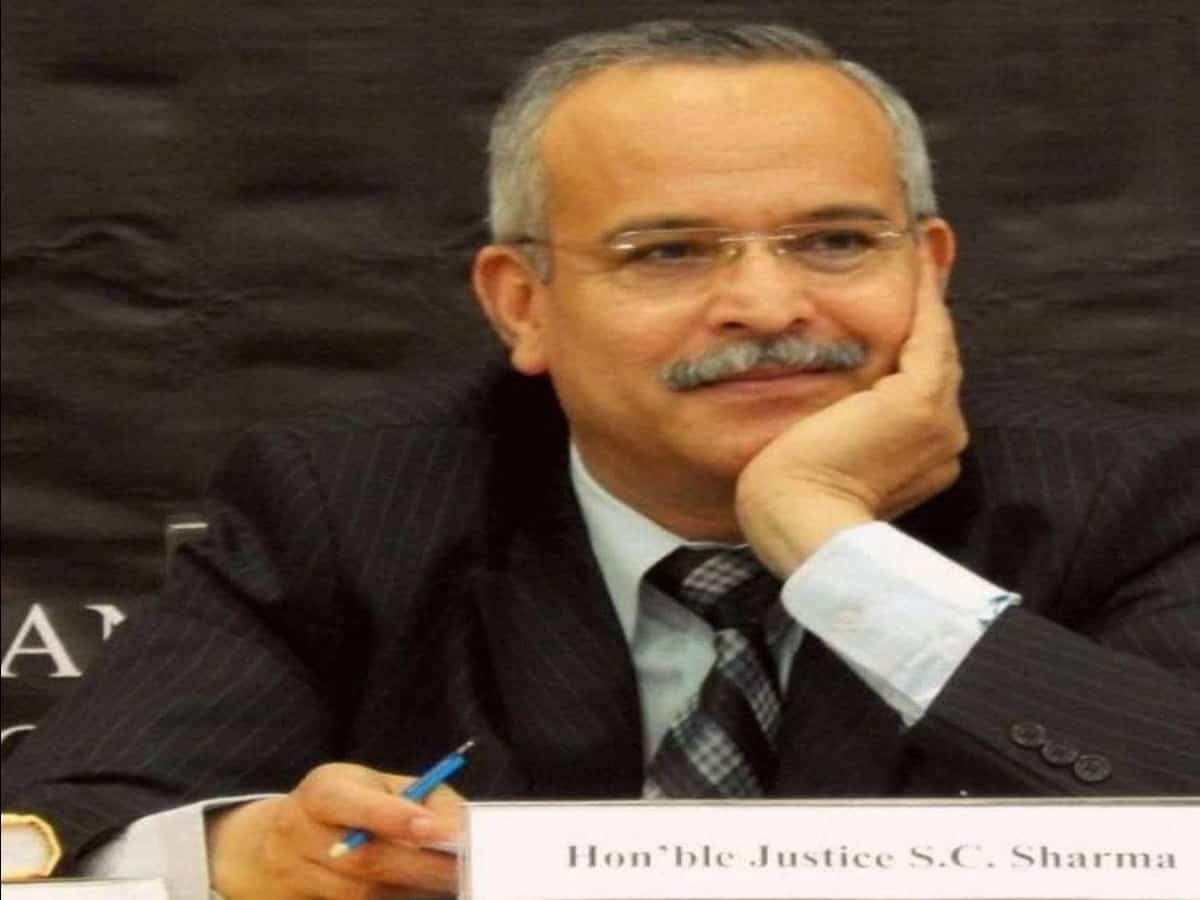 In a major decision, the Supreme Court collegium, headed by Chief Justice N.V. Ramana, had recommended the elevation of eight judges as chief justices of various high courts. Later, the Centre has acted on the recommendation by the collegium.