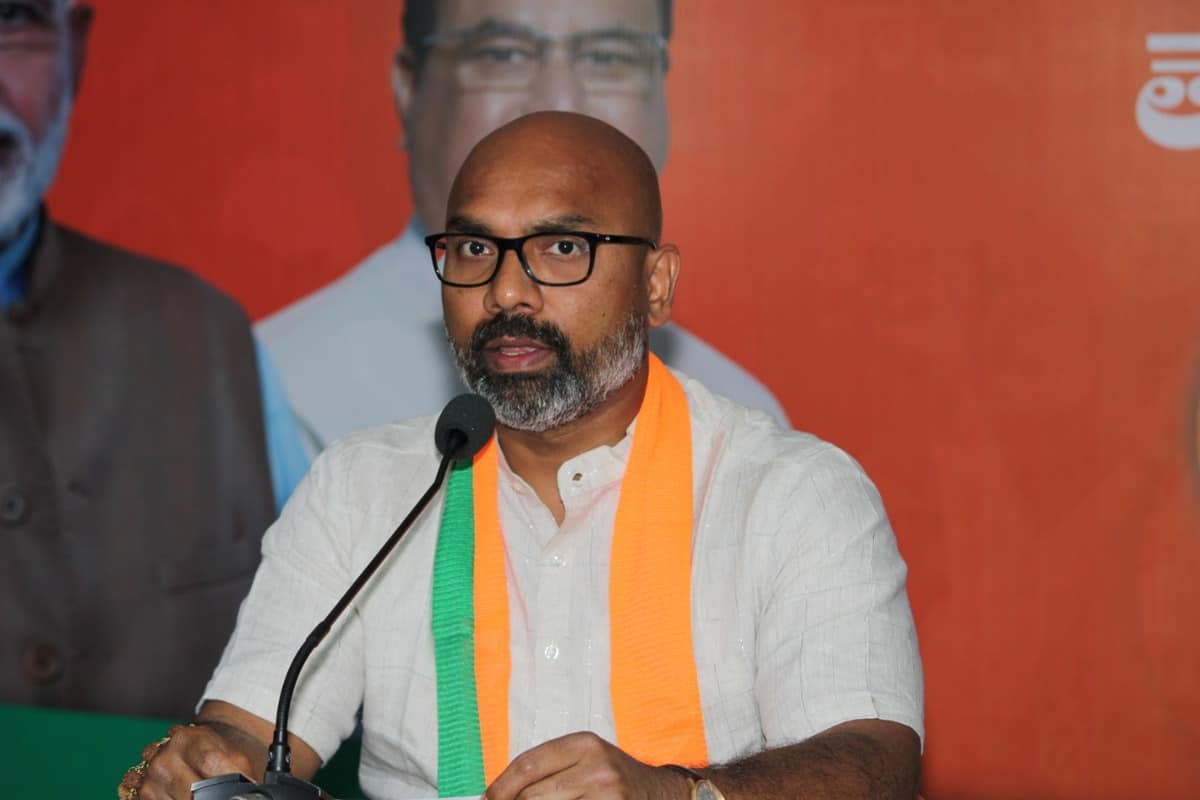 Hyderabad: Calling it a nexus of the state government, police officials and Rohingya refugees, Bharatiya Janata Party (BJP) Lok Sabha MP Arvind Dharmapuri on Sunday alleged that 32 forged passports were issued to members of the Rohingya community under one address in the city.

“This state is run by a family of buffoons.  The CAA and NRC laws are the need of the hour and a matter of national security, parties like TRS, Congress, Aam Aadmi Party etc which oppose these laws are against the national security of the country and can be called anti-national,” he said, while addressing a press conference on Sunday.

“BJP has no interest in vote bank politics like the other parties of the country, we know how to win elections, and we are focused on having a progressive mindset instead of playing vote bank politics,” stated Arvind, just months after running a very aggressive Hindutva campaign in the recently held Greater Hyderabad Municipal Corporation (GHMC) elections.

He also appealed to Muslims and other minorities of the country to stand by Prime Minister Narendra Modi and the BJP. “Except BJP and Narendra Modi no one else will help them grow. The Modi government is working towards the growth of all Indian citizens collectively and these citizenship laws will also benefit the minorities,” Arvind stated.

The BJP MP also said that Islam means demonstrating peace and tolerance, adding that  people like KCR and AIMIM president (and MP from Hyderabad Lok Sabha seat) Asaduddin Owaisi are using Muslims for vote bank politics. The Citizenship Amednment Act (CAA) was passed in the Parliament in December 2019, resulting in protests across the country, particularly from Muslims.

Since the COVID-19 pandemic, not much has been talked about the laws from union home minister Amit Shah, but Arvind quote Shah saying “Maan ke chalo NRC aayega”.