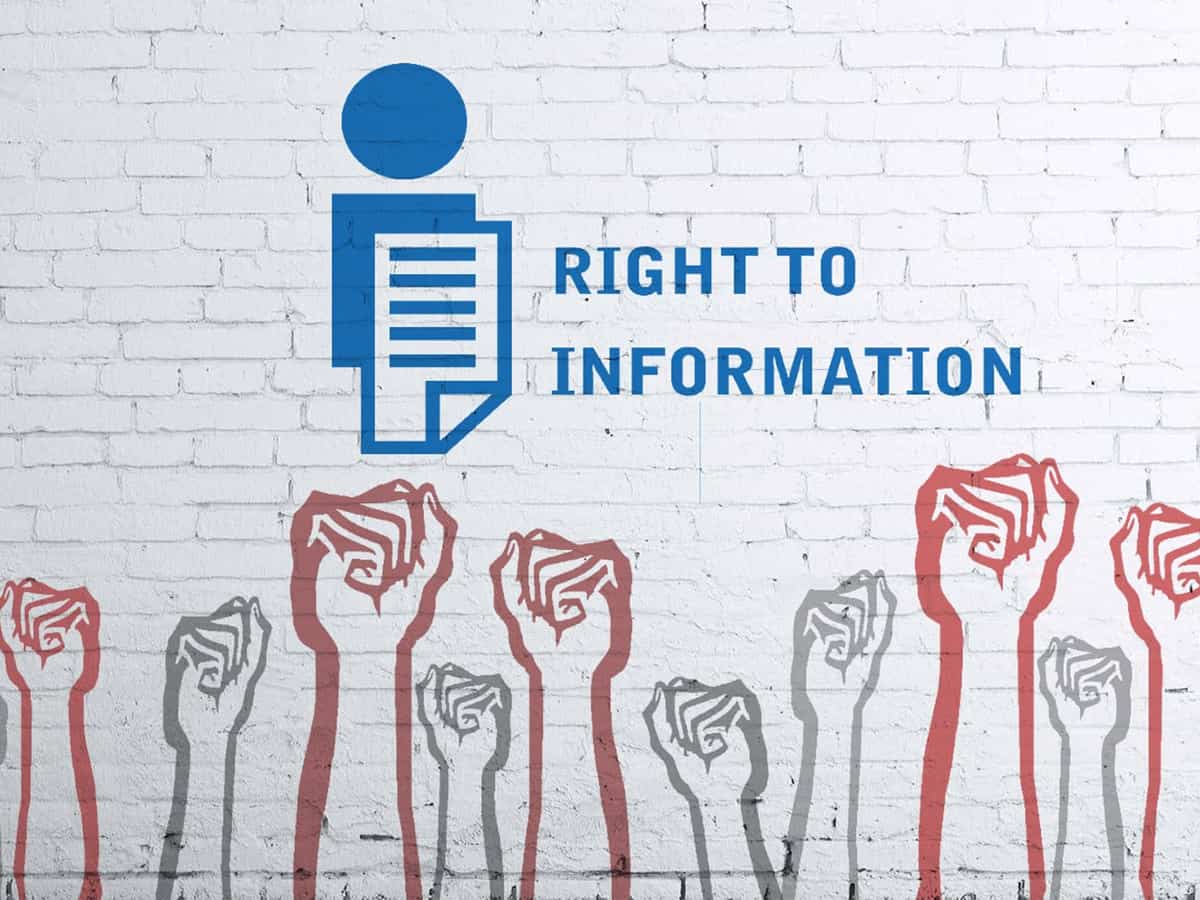 RTI activists, as well as former bureaucrats, have criticized the official order dated October 13. Former IAS officer A Murali tweeted “the government wants to operate in the dark and hide everything from the citizens.” He tagged the offices of the Chief Minister, KT Rama Rao and Chief Secretary Somesh Kumar in the tweet.

The Indian Express reported that M Padmanabha Reddy, secretary of FGG said that if the order is implemented it will further delay the process of getting information, besides burdening the bureaucracy. He cited the example “if a citizen wants to know of the work done and the amount spent in his village under the employment guarantee scheme, he will file an RTI application with the village Panchayat Secretary who cannot write to the Special CS or the HOD directly. He will have to make a request to the Mandal Officer, who in turn will need to forward it to the District Panchayat Officer. An application will have to cross four levels, increasing the workload at each stage, Reddy explained in his petition to the governor.”

Furthermore, Reddy stated that the PIOs shall reportedly either provide information or reject it within thirty days of receipt of the request. He added that this was the discretion of the PIO and allowed for its independent functioning. “The Supreme Court of India has upheld the discretionary powers and independent functioning of PIO. The said order of the Chief Secretary is against Section 7 (1) of the RTI Act. The Chief Secretary of a state cannot meddle with the Act passed by Parliament of India,” he expressed.

If any PIO is routinely providing information, they should be trained instead of taking away their independence and discretionary powers, according to the FGG. The organization reportedly requested the governor to direct the chief secretary to withdraw the contentious order.