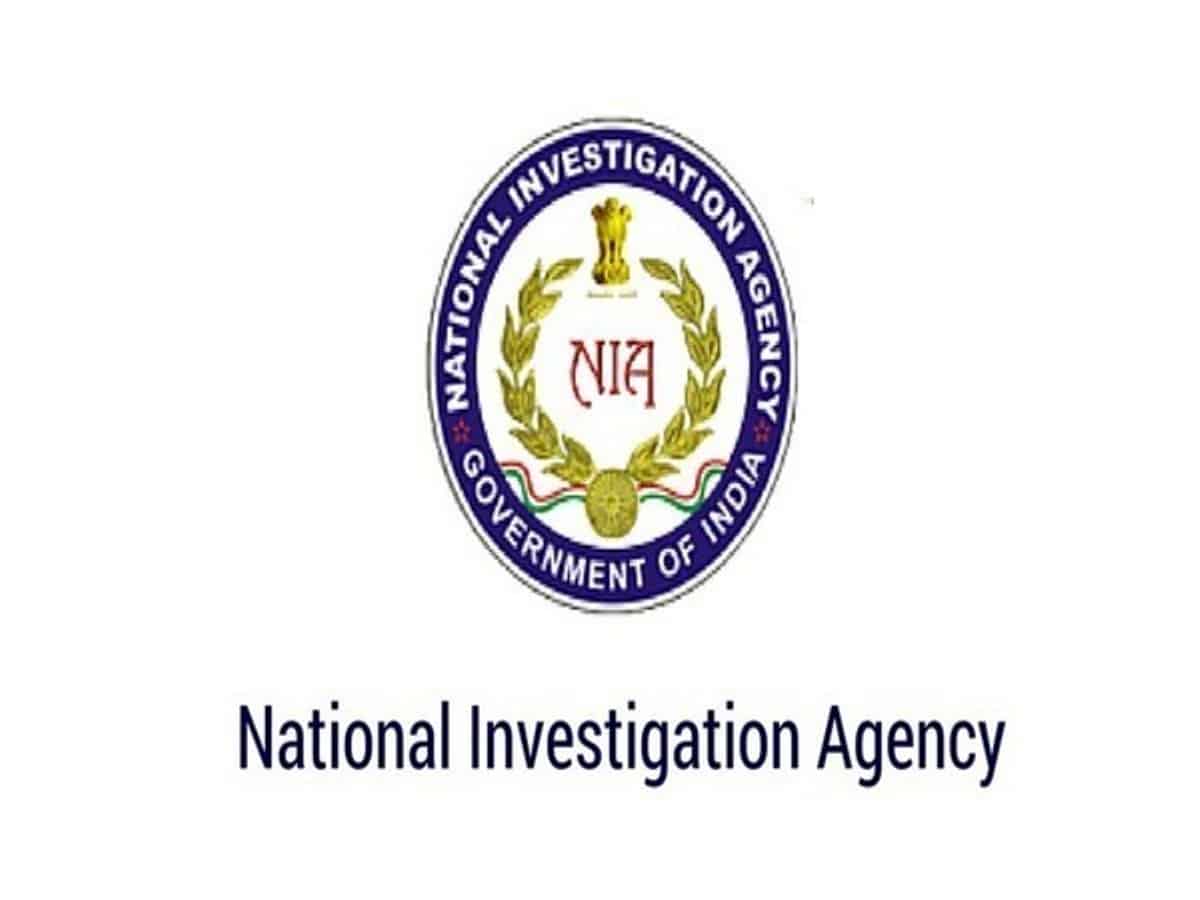 “The searches have been going on since 6 pm. The NIA authorities seized the laptop and the computer of Raghunath and inspected them,” confirmed the committee’s president G Laxman. He also condemned the ‘illegal raids’ by the NIA on the advocates and other rights activists and writers.

Similar searches were conducted in the residence of revolutionary singer Dappu Ramesh in Hyderabad. They continued until midnight.

The raids could be a part of the investigation following the arrest of one Pangi Naganna in Vishakapatnam in November last year. The police had then seized several documents pertaining to the Maoist party from the bag of Naganna, who claimed to be a journalist.

They suspected that Naganna might be acting as a courier for Maoists and handed over the case to the NIA later. The NIA registered a case on March 7, 2021 and began the probe.

In all, 64 persons were included in the case as suspects including Naganna, the first information report filed by NIA said.