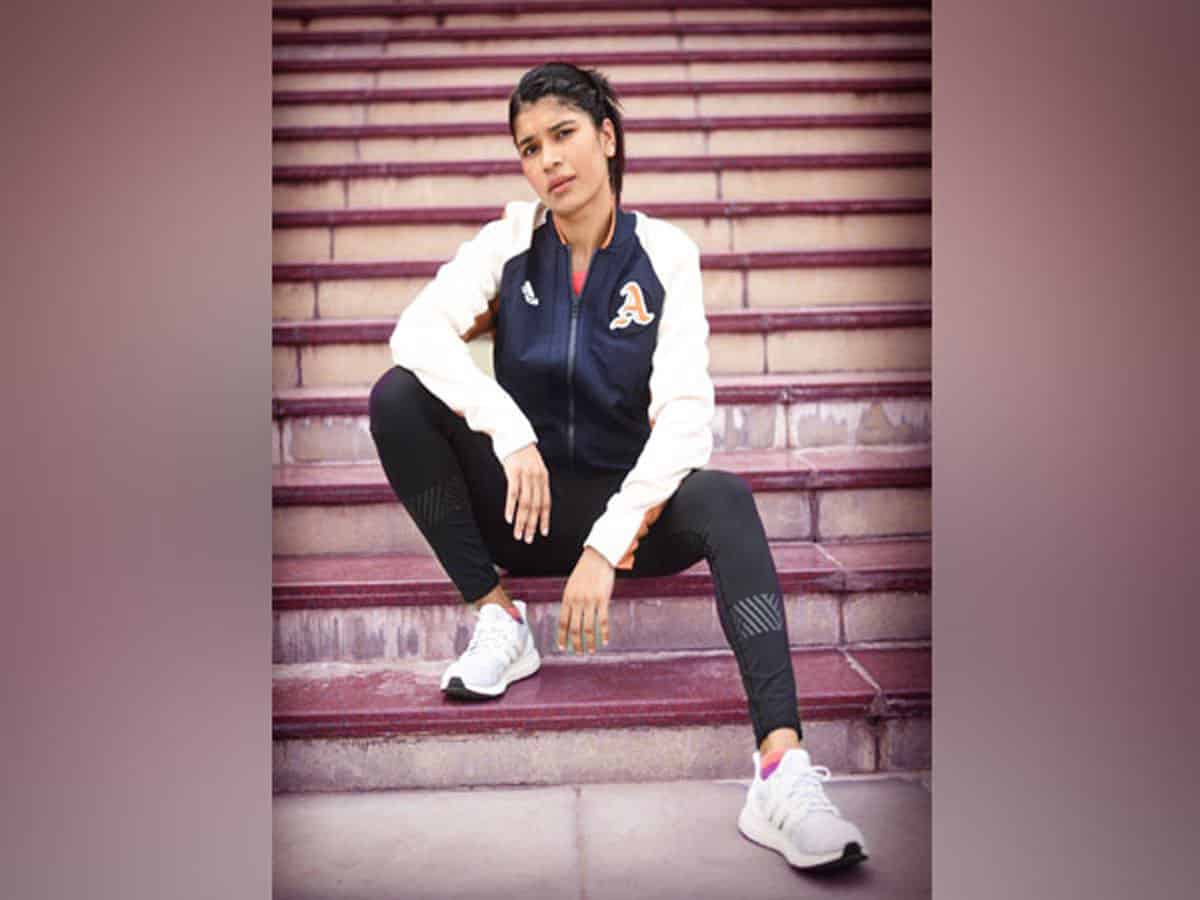 Hyderabad: Nikhat Zareen of Nizamabad District, Telangana is going to represent India in the upcoming Istanbul Bosphorus Boxing Tournament. She will represent the country in the 51 kg category.

According to a report in Telangana Today, the tournament is scheduled to be held from March 15 to 21.

After the selection, Sports Authority of Telangana State chief A Venkateshwar Reddy congratulated her.

Meanwhile, six-time world champion M C Mary Kom who also belongs to the same category has been rested for the tournament. She has recently won a bronze medal in the 35th Boxam International Boxing Tournament held in Castellon, Spain.

On Thursday at the launch of “Watch Us Move”, Nikhat Zareen said that she had overcome many hurdles in life. She revealed that her father too had said, ‘boxing is not for women’.

“My father’s words provoked me to pursue a career in boxing”, she added.