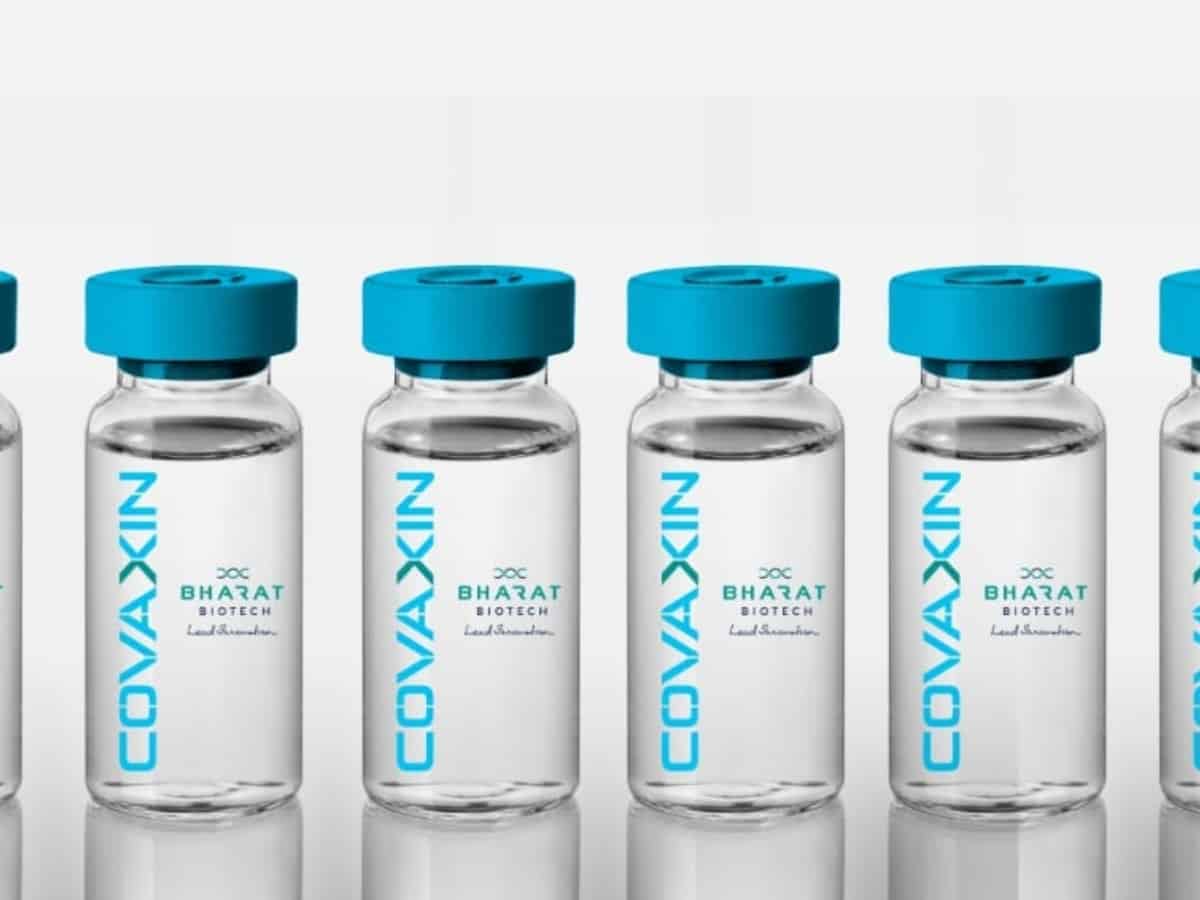 Hyderabad: Aimed at demonstrating data generation and data transparency, Covaxin maker Bharat Biotech on Saturday said that the company has published nine research studies on the safety and efficacy of its vaccine in a year.

“The company has published as many as nine research studies on the safety and efficacy of Covaxin in five globally reputed peer-reviewed journals in a span of just twelve months,” Bharat Biotech said in a statement.

As part of its preclinical studies involving testing of vaccine candidates on laboratory animals, the company has already completed three studies which were published in ‘Cellpress’.

Likewise, Covaxin’s phase I studies carried out to assess vaccine’s safety, immune response and right dosage as well as phase II clinical trials which also evaluate a vaccine’s ability to generate immune response were published in the ‘The Lancet – Infectious Diseases’ journal.

“The full data from studies on Covaxin’s neutralisation of variants are already published at bioRxiv, Clinical Infectious Diseases, and Journal of Travel Medicine,” the pharmaceutical major said.

Similarly, the study on neutralisation of beta and delta variants (B.1.351 and B.1.617.2 respectively) and the study of B1.1.28 variant were published in the ‘Journal of Travel Medicine’.

Studies on B.1.617 variant and Alpha variant B.1.1.7 were published by the journal of ‘Clinical Infectious Disease’ and the ‘Journal of Travel Medicine’ respectively.

“The published studies are widely cited for the rigor and breadth that Bharat Biotech brings to its clinical trials. Currently, data from both efficacy and safety follow-up of Covaxin’s phase III trial is being analysed and compiled,” the statement added.

According to the company, complete data for phase I, II and partial data from phase III trials of Covaxin have been thoroughly scrutinised by the Indian regulators.

The Hyderabad-based company promised that it will make phase III trials data from the final analysis public soon.