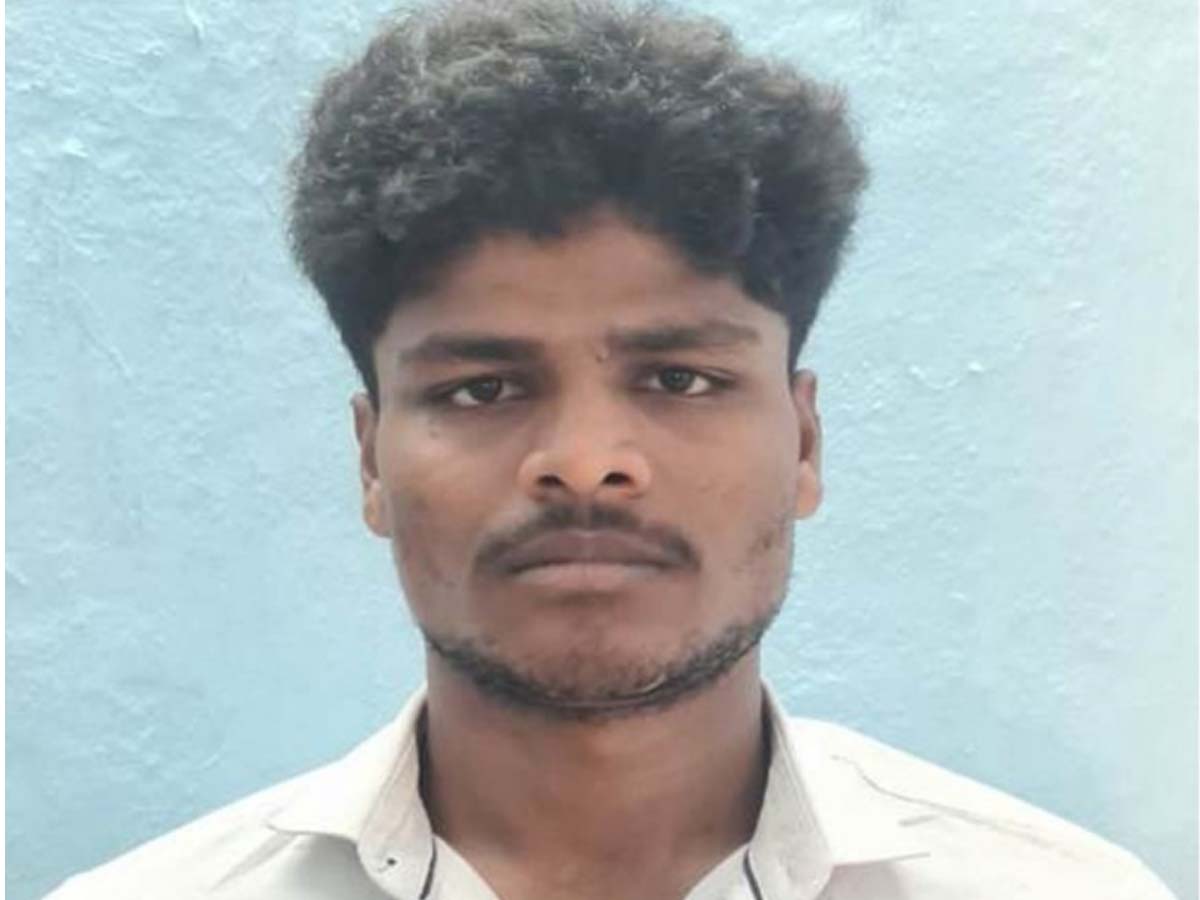 Hyderabad: The Cyberabad police have arrested Mohammed Ghouse Pasha aka Khooni Ghouse in connection with the series of burglary in Cyberabad.

According to the DCP Shamshabad N Prakash Reddy, in a joint operation the Cyberabad Special Operations Team along with the Rajendranagar police have arrested Ghouse, who was involved in as many as fifteen burglary cases earlier that includes theft of gold studded tiffin box from the Nizam’s Museum in old city in September 2018. In the case he was convicted and after his release from jail in August 2020, he continued to resort to thefts.

The DCP informed that the Police have recovered Rs 25 lakh worth stolen property and a knife from his possession.