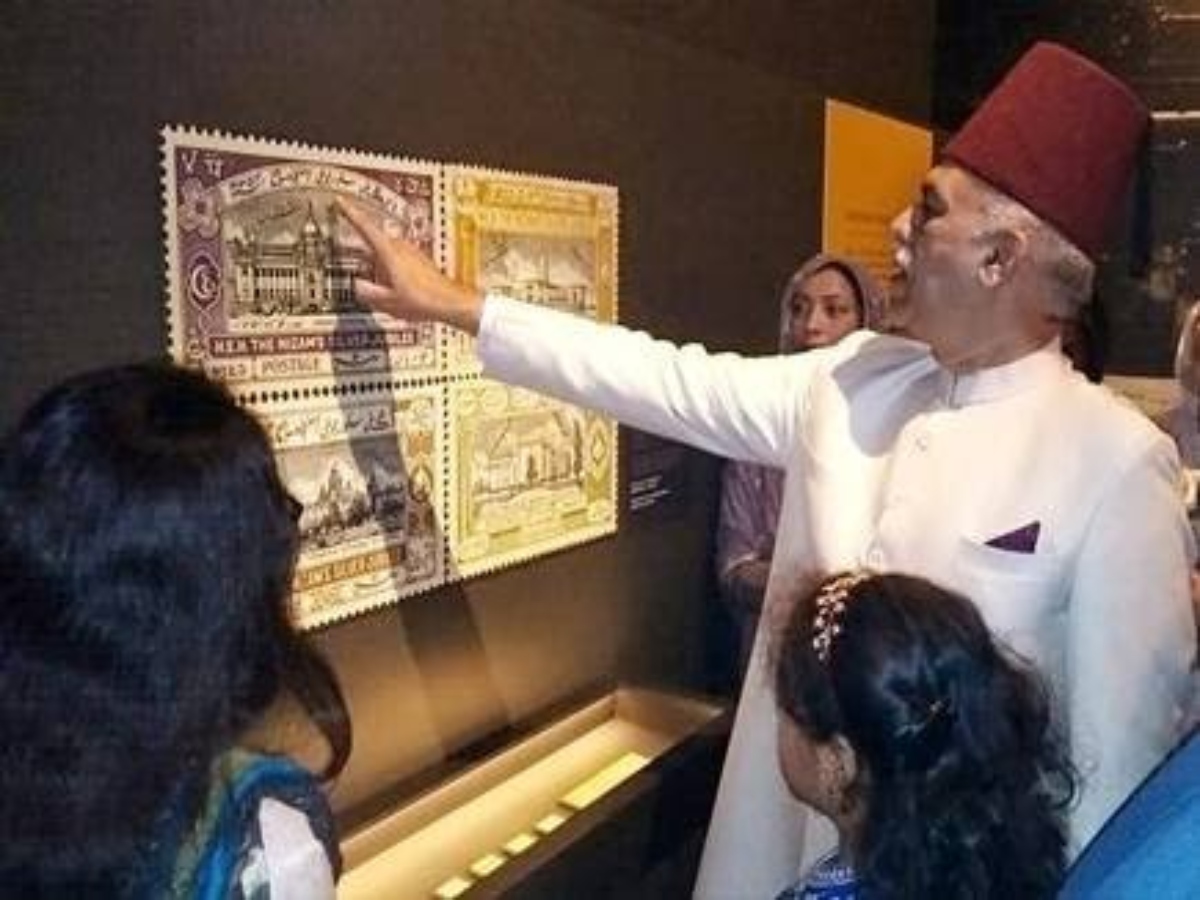 He has termed “totally baseless” and “erroneous” the claim of Prince Mukkaram Jah to be the sole owner of Falaknuma Palace, King Kothi Palace/Nazri Bagh, Chow Mahalla Palace, Purani Haveli in Hyderabad, and Harewood Cedars Bungalow at Uddagamandalam (Ooty) in Tamil Nadu.

Najaf Ali Khan, who has filed a case in this regard in City Civil court, sought partition and separate possession with metes and bounds.

Najaf Ali Khan pointed out in his suit that after Hyderabad State got integrated into India on January 25, 1950, an Instrument of Accession was entered between the Government of India and Nawab Mir Osman Ali Khan Bahadur Nizam VII. By virtue of this agreement, the listed private and personal properties belonging to the Nizam VII were approved, declared, and acknowledged by the Union of India to be the private and personal properties of Nizam VII.

The properties which were entered in the list were still in existence at the time of the death of Nizam VII on February 24, 1967. After his death it was supposed to devolve upon his 16 sons and 18 daughters, he argued.

According to Najaf Ali Khan, In 1957 Nizam VII gifted the five properties to Prince Mukkaram Jah through gift deeds. At that time Mukarram Jah was not present in India.

He claimed that Prince Mukkaram Jah later executed a document informing Nizam VII that he came to know about the execution of the gift deeds in his favor but expressed his unwillingness to accept the gift for the reasons that he was unsure of his future and considered himself incapable to maintain the gifted properties with the meager income that he had.

Prince Mukkaram Jah orally gifted the above-said properties back to the Nizam VII and he himself executed a memorandum acknowledging the oral gift, claimed Najaf Ali Khan.

He alleged that Prince Mukkaram Jah, even after knowing well that he is not the absolute owner of the above-said properties and that he has returned them back to the original owner Nizam VII, has continued to act pretentiously like the sole owner of these properties.

Through his GPAs and advocates, he has deprived the other family members of their legitimate rights and shares and also misguided common public and government authorities.

He urged the authorities not to register the properties in full or part as the matter is sub judice regarding sole ownership.

Mohammed Adnan Shaheed, one of the lawyers of Najaf Ali Khan, said the legal heirs of Nizam VII have been deprived of their legitimate share and have been kept in dark by Prince Mukkaram Jah by suppressing the oral gift made by him in favor of Nizam VII.