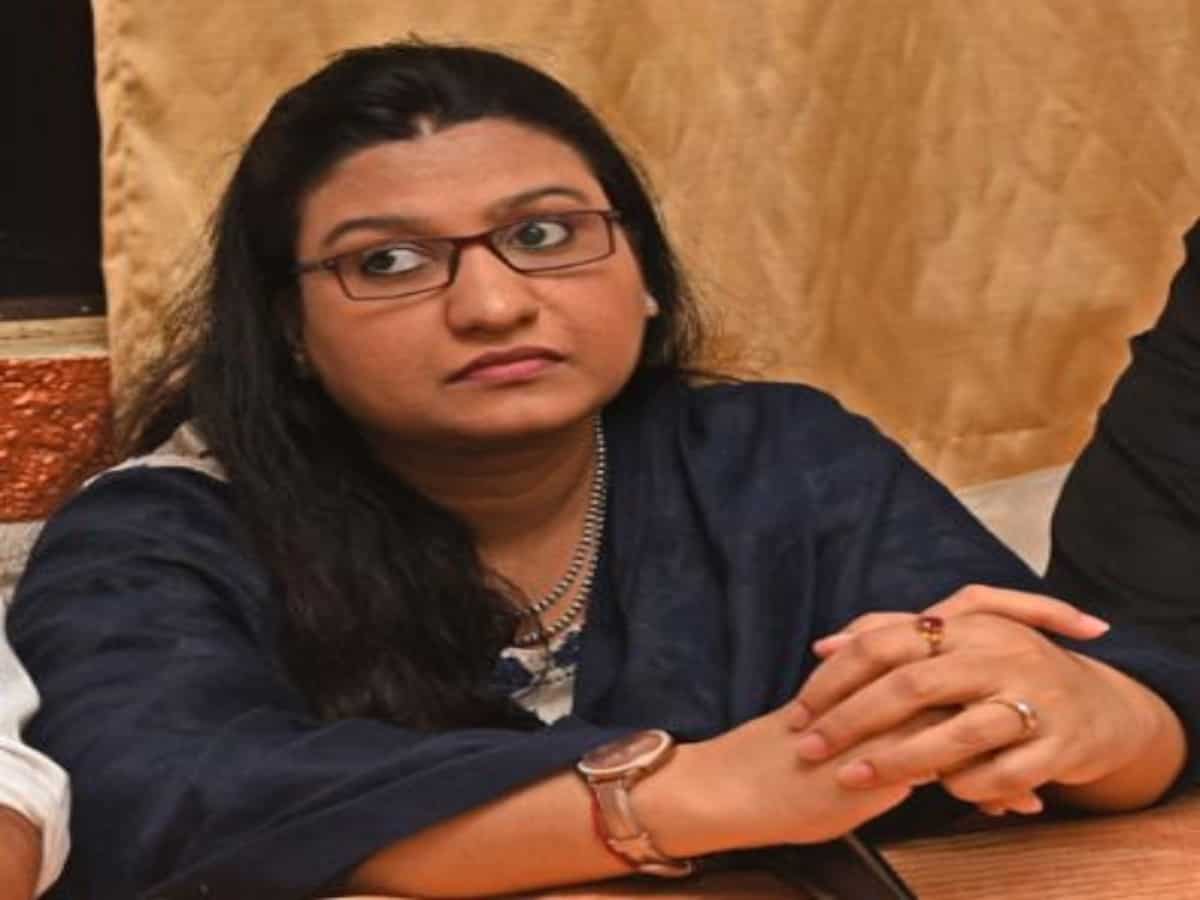 Hyderabad: The great-granddaughter of the Nizam VII, Mir Osman Ali Khan on Wednesday approached to the Telangana High Court has alleged that the Central government gave the funds, which belonged to the late Nizam, to only two male heirs and ignored the female heirs.

The central government gave away 98 per cent of the 35 million pounds, deposited in NatWest Bank London, to Nizam’s grandsons Prince Mukarram Jah Bahadur and Prince Muffakham Jah Bahadur. She said that the agreement between the Indian union and the two male heirs is illegal and unconstitutional.

“All Trusts of the Nizam were validated by the Nizam’s Trust Deeds (Validation) Act, 1950. My mother Princess Fatima Fouzia and her Nizam VII had set up a maximum of 28 trusts and the beneficiaries of these Trusts are not just the two brothers and their legal heirs,” she said.

“Only five lakh pounds are to be distributed among the other so-called legal heirs of Nizam. After deducting the legal expenses the amount would be a paltry 3,47, 118.53 pounds. So it is an unjust and unfair settlement”, Sakina said.