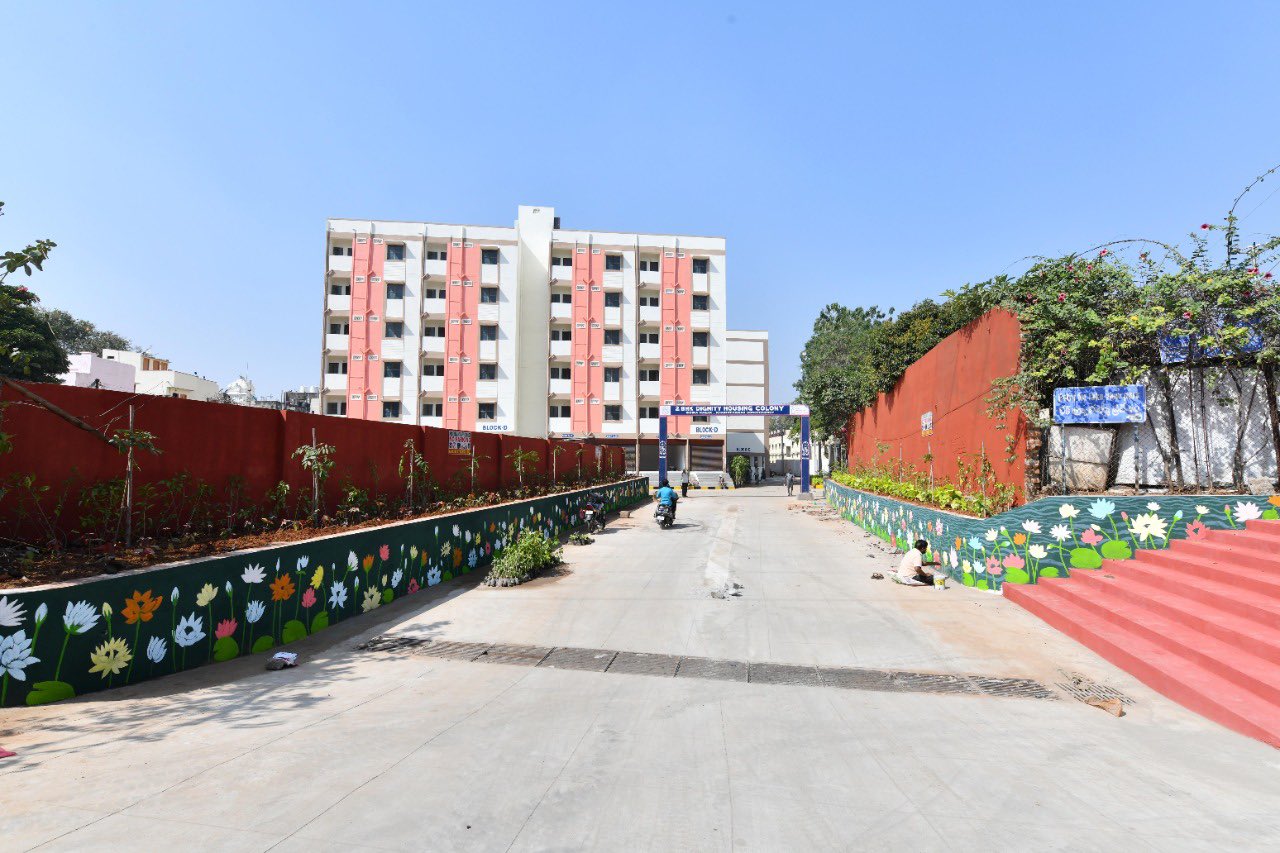 Hyderabad: An RTI reply revealed that since the launch of the Dignity Housing Scheme in Telangana, not a single 2BHK has been allocated to the beneficiary.

The reply mentioned land and sand issues as the reasons for the delay of the project. It also mentioned the total budget sanctioned for 2BHK units. As of June 8, 2022, the government had sectioned Rs. 113.24 crore for the scheme.

The scheme which is also known as the Double Bedroom Housing scheme aims to make Hyderabad slum-free by providing free-of-cost housing to poor people.

The houses are allotted to the beneficiaries who have to apply online through Mee Seva. The selected beneficiaries not only get the house but registration is also done in their names by the government.

In order to construct the 2BHK houses, government lands are utilized.