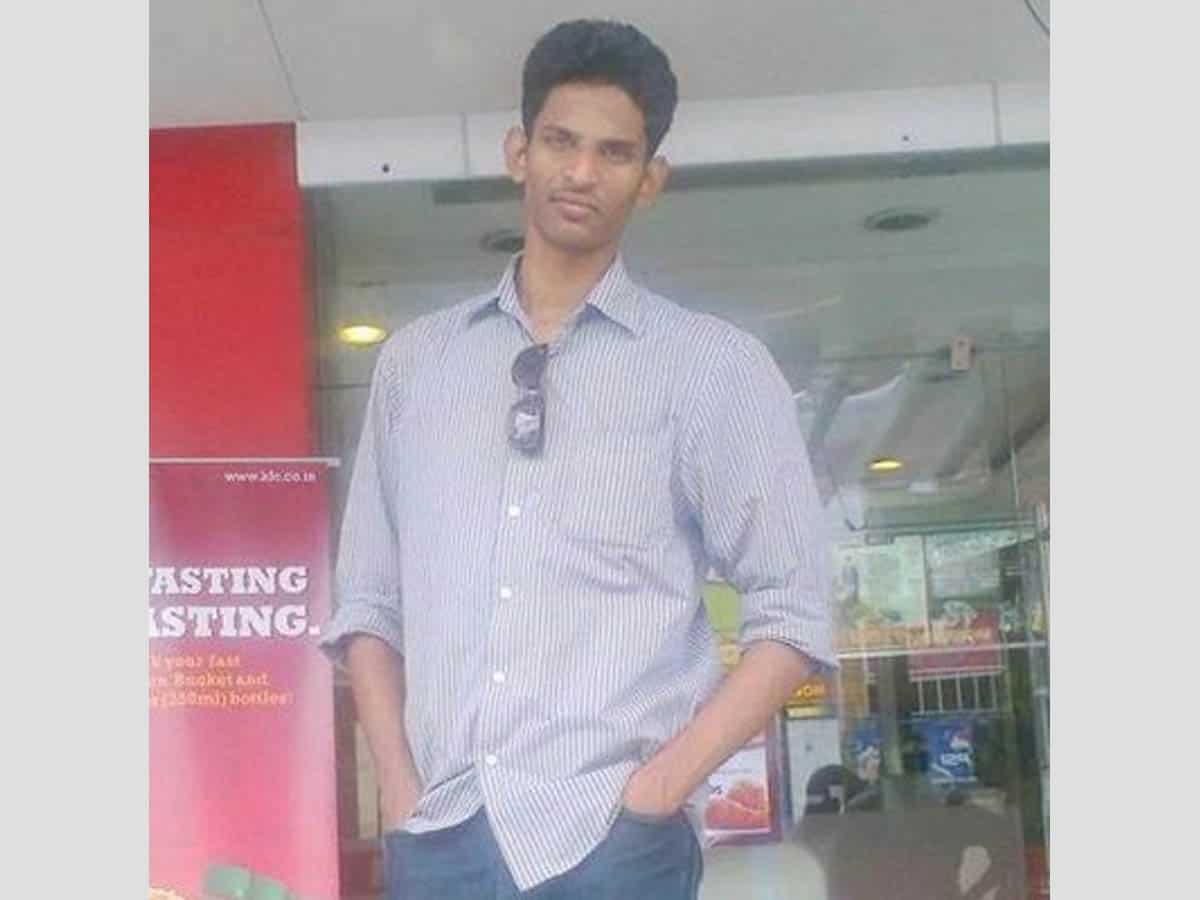 Teja’s mother K Bharati suddenly fainted on Tuesday morning after which he tried to get an ambulance. “I immediately started seeking ambulance service. But I was informed that the ambulance of a nearby hospital was unavailable as it was out to get a patient and had not returned,” he told Times of India.

Teja then took his mother on bike and tried to reach the hospital, only to get stuck in traffic as the road was blocked because of the Bandh.

Watching his mother’s health deteriorate, he approached the Cyberabad police for help. The police then helped him get on the wrong side of the road and made way for him to reach the hospital.

He had also taken to Twitter to share his ordeal. Around 8:30 am, he wrote, “Due to weakness my mother is not keeping well so rushing her to hospital but due to this #bharathbandh #BharatBandh #BharatBandhOn8December2020 ambulance also delayed hence taking my mother on my bike. I am stuck up informed to @CYBTRAFFIC and waiting”

In another tweet, he thanked the police for help. “Thank you all with the help of @CYBTRAFFIC we could able to come out from this traffic and took her to @omini hospital in Kukatpally”