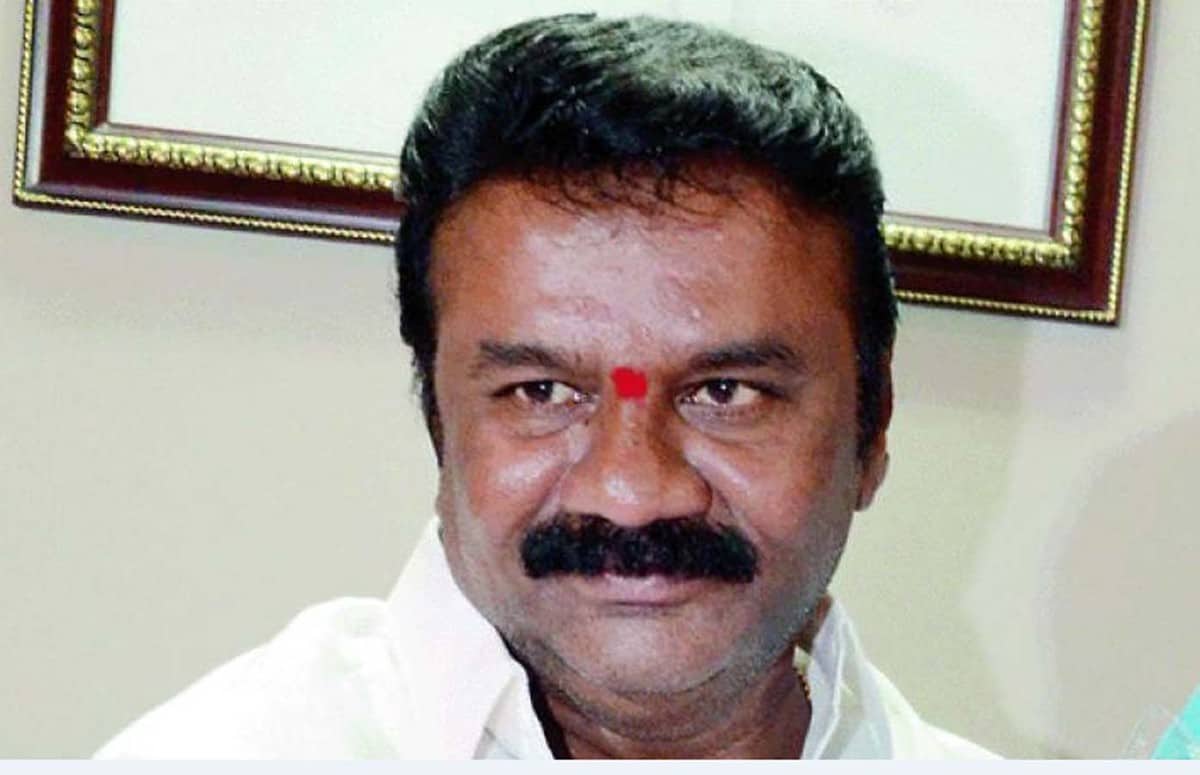 Hyderabad: Animal Husbandry Minister, T Srinivas Yadav today said that Telangana has no bird flu effect and there is no need of panic on this.

The Minister held a high level meeting at his Masabtank office and reviewed the situation of the bird flu problem in other states. Later he informed that there is no need of panic among people on the Bird flu as our state is not affected by it. We have formed 1300 teams of the department to check the same the minister said.

We have all necessary arrangements to prevent the spread of the bird flu into the state as conducting awareness camps with poultry industry professionals. This flu was spotted in cocks and other migratory birds in some other states he said adding that our state is prepared to check it. The problem was found in states like Rajasthan, Kerala and Himachal Pradesh he said. These state governments involved in the process of culling the birds and be killed.