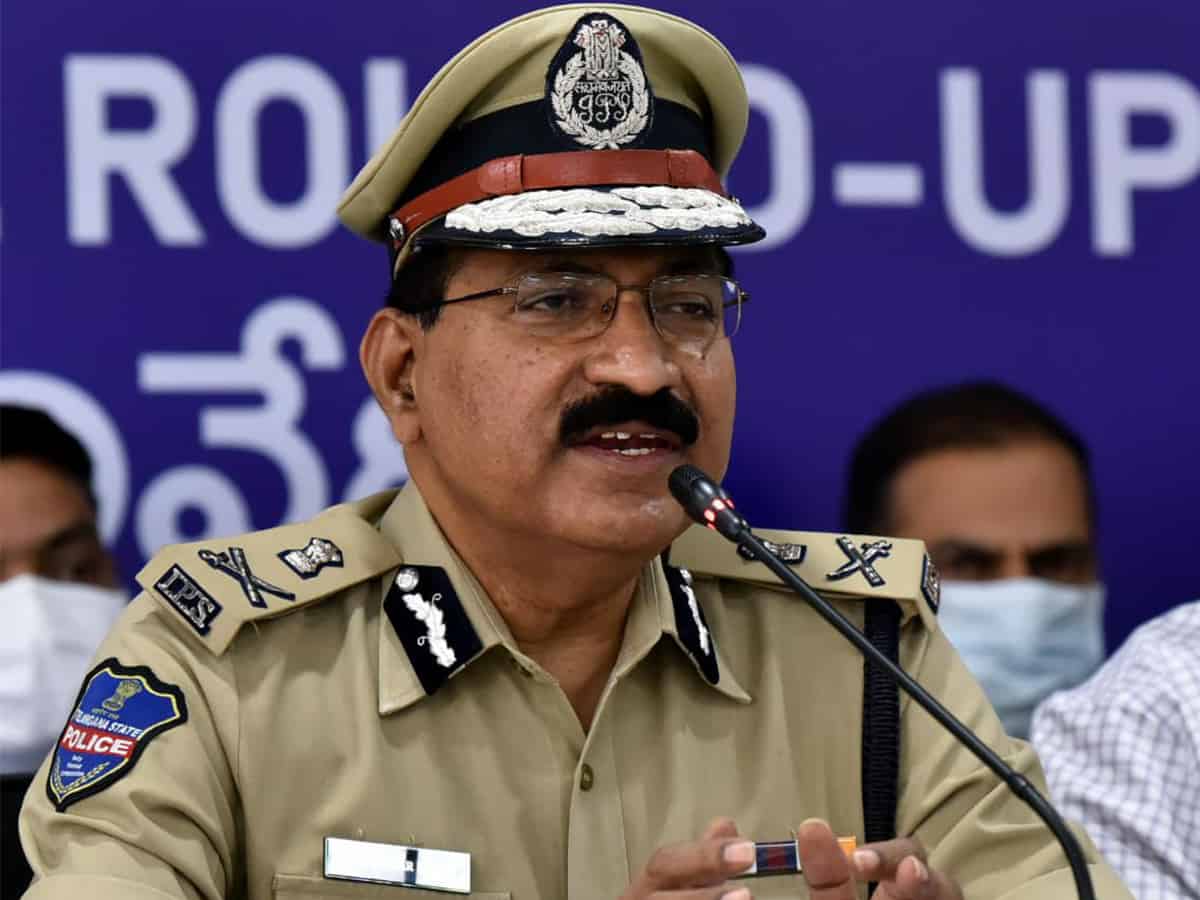 Hyderabad: The Director-General of Police M Mahendar Reddy on Friday said that his top priority will be to maintain law and order and keep the state free from criminals and Maoists.

Addressing a press conference Reddy said compared to last year, a 4.6% increase has been recorded in crimes while 52.2 3% conviction rate was achieved as 120 criminals were sent to Jail by the Courts.

“In keeping with the instructions of the Telangana Chief Minister K Chandrasekhar Rao the communal harmony has been successfully maintained with the cooperation of the people. Barring a few stray incidents in Bhainsa there was no major communal violence in the state,” Reddy informed.

Speaking about the Maoists activities in the state Reddy said that the ultras were wiped out from the state and will not let them be active in the state again. “The police have arrested 98 moasts while 133 were surrounded voluntarily,” He said.

“A Total of 8828 cybercrime cases were recorded across the state. In view of the increase in cyber crimes 2 police personnel from every police station is given special cybercrime training,” Reddy said.

Speaking about the traffic violations, Reddy said that Rs. 879 crores were collected from the violators as penalties. “A total of 6690 persons died in traffic accidents during the year,” he said