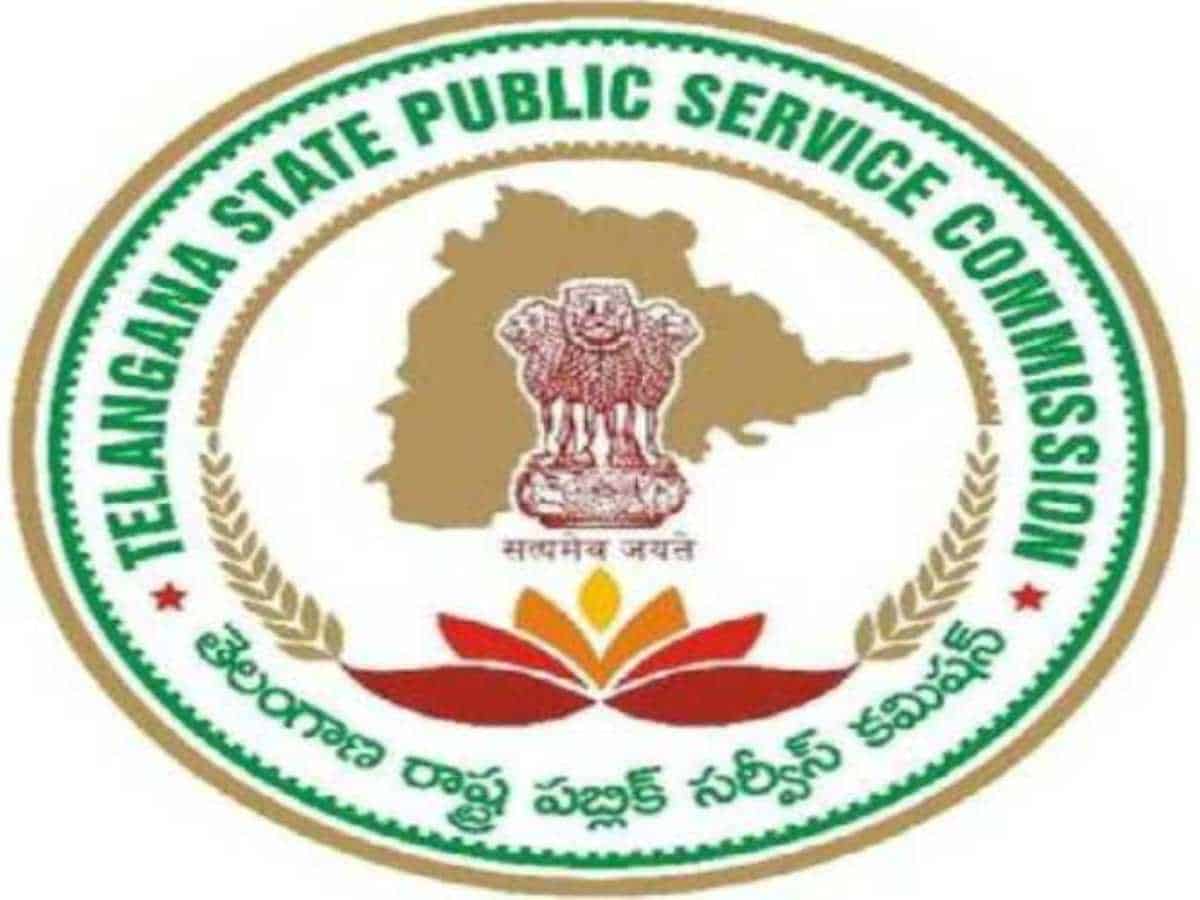 Hyderabad: In a major respite to lakhs of job aspirants who are aspiring to crack TSPSC Group 1 or 2 exams, the Telangana state cabinet decided to do away with the interview system.

Earlier, the Telangana State Public Service Commission (TSPSC) used to conduct interviews of the students who clear written examinations. The marks obtained by the aspirants in both exam and interview were considered to prepare the merit list.

However, on Tuesday, the state cabinet decided to consider only marks obtained in the written test to prepare the merit list.

Apart from it, the cabinet also increased the upper age limit by three years for the aspirants who are applying for jobs in the police department.

As per the notification, the age limit for direct recruitments has been raised by 10 years. Now, the upper age limit for the aspirants who belong to the general category is 44 years.

For Scheduled Castes (SCs), Scheduled Tribes (STs), and Backward Classes (BCs), the new upper age limit will be 49 years. This will be 54 years for the differently-abled.

Ever since the announcement of recruitment for government jobs in Telangana, coaching centers in Hyderabad are witnessing a surge in inquiries.

Many coaching centers that are located at Ashok Nagar have started a new batch for Group 1 and 2 coachings.

As per the study plan of the centers, the course is expected to be completed in 5-6 months.