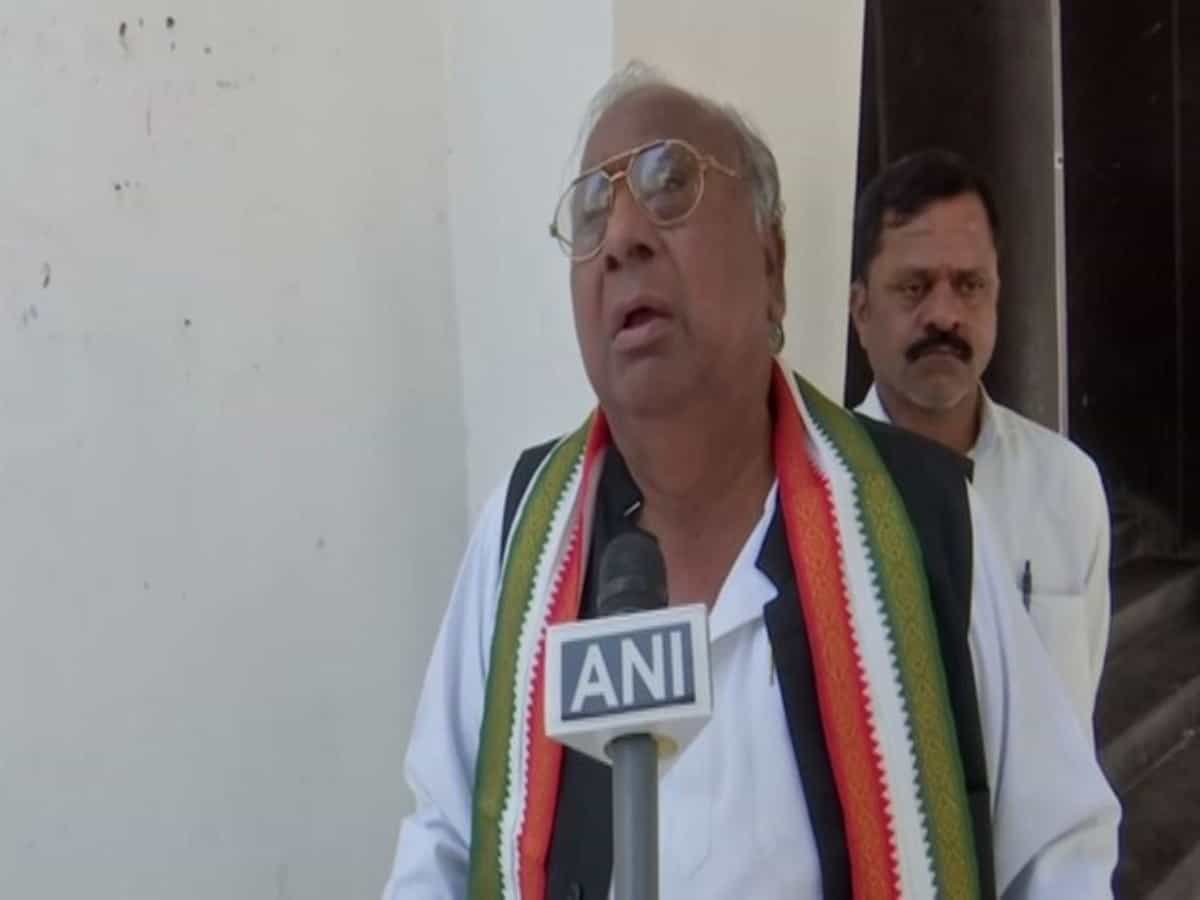 Speaking to media persons, VH targeted BJP leaders and said the people of the country were hating the comments made by the saffron party leaders in the recent times. Referring to the statements of the BJP leaders that they would change the flag of the country, he asked them from where they got the powers to change the national flag. He made it clear that scores of leaders, including the leaders of the Congress party scarified their lives for the freedom of the country.

Slamming Prime Minister Narendra Modi, VH alleged that not a single promise made by Modi had been fulfilled so far. He made it clear that the country would remain a secular country forever and added that they would oppose any move of the BJP leaders to change it into a Hindu country. He alleged that the BJP government at the Centre was carrying out raids by ED and CBI against their political rivals for questioning their policies.