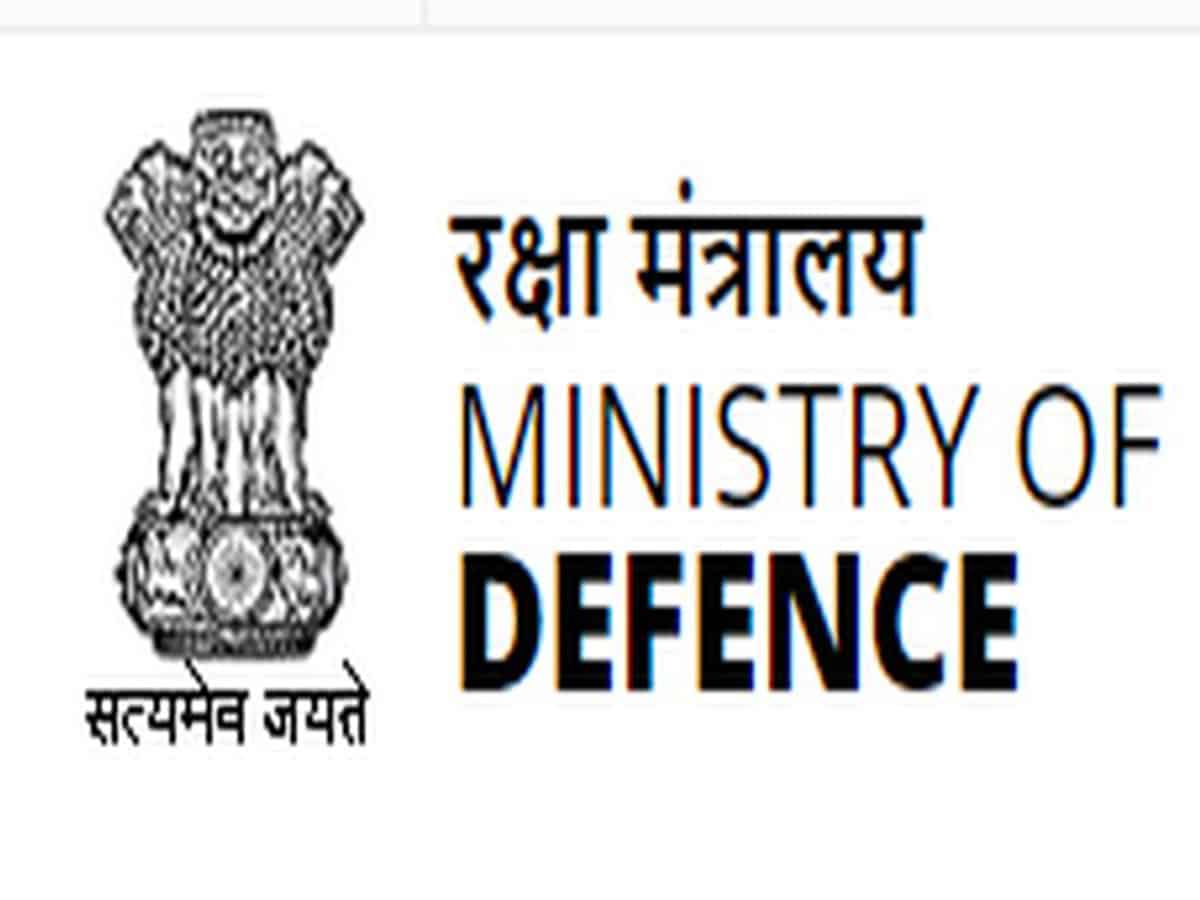 Hyderabad: The Ministry of Defense has revealed in an Right to Information (RTI) response that Telangana state government has not submitted any formal proposal for the constructing skywalks in the Secunderabad cantonment area since 2014.

“There is no formal communication between Ministry of Defence and State Government regarding the issue till date,” said the department of defence in response to a Right to Information (RTI) query filed by city-based activist Robin Zaccheus.

State IT and urban development minister KT Rama Rao (KTR) had mentioned on many instances previously that the local defence body was ‘coming in the way’ of the construction of two skywalks as part of the Strategic Road Development Project (SRDP) in the area.

After a series of protests in March 2022 about road closures in the Secunderabad Cantonment area, top-level officials of the Indian Army met with state minister KTR and held a meeting. KTR said during this meeting that state officials had met the defence ministry officials numerous times for the sake of building skyways in areas under their authority, but to no avail.

Who is the rightful owner of Secunderabad Cantonment?

“Telangana government is ready to build two skyways, proposed in Secunderabad Cantonment, but the ministry of defence is not willing to part with the defence land,” KTR said in January 2022.

He added that over the years, four defence ministers- Arun Jaitley, Manohar Parrikar, Nirmala Sitharaman and Rajnath Singh wrote to the MoD, but there has been no change in the status quo over the issue. In the RTI, however, the ministry of defense states that no formal proposal has been received in the last eight years for the skywalks in Secunderabad

“There seems to be a miscommunication between the state government and the ministry of Defence (over the Secunderabad skywalks) Another meeting must be held, and televised this time. The public needs to have a clear idea about what is going on,” said Robin Zachheus.

The two proposed skyways are from SP Road to Shamirpet (connecting ORR) on Rajiv Rahadari and Paradise Circle to Kandlakoya (NH-44). The length of each skyway is 18 km. The land required for these skywalks is said to be approximately 120 acres of defence land, in Secunderabad.