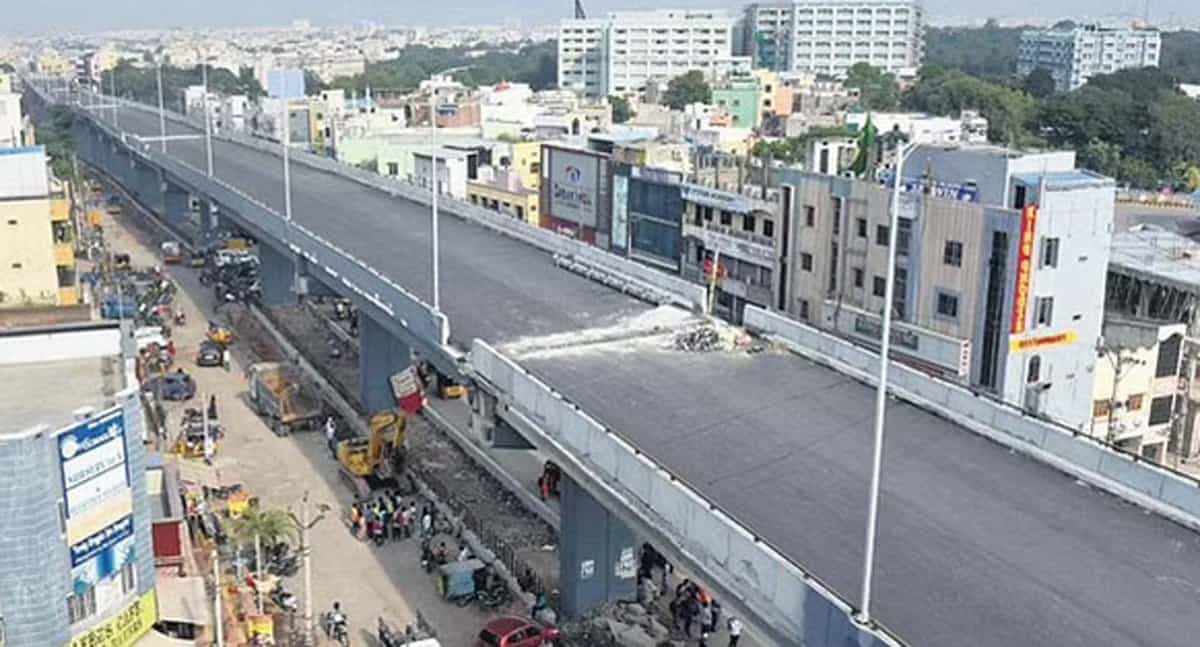 Hyderabad: In response to an RTI plea over the delay in setting up airports in the state, the Airports Authority of India (AAI) revealed that it has submitted the Techno-Economic Feasibility Report (TEFR) for the proposed development of six airports in the state on June 17, 2021, and is awaiting a response from the state government.

The AAI indicated that the Telangana government tasked it with providing advisory services for the creation of the TEFR for the projected development of six airports in Adilabad, Basanth Nagar, Jakranpally, Kothagudem, Mahbubnagar, and Warangal.

Telangana: Airports are not listed on the UDAN map after 5 years

Responding to the applicant’s plea for a copy of the TEFR, the AAI stated that the job of preparing the TEFR was done at the request of the Telangana government and that the intellectual property rights belong to them.

The Union ministry of civil aviation stated that the reports were provided to the state government on June 17 last year, however, a response is still awaited.