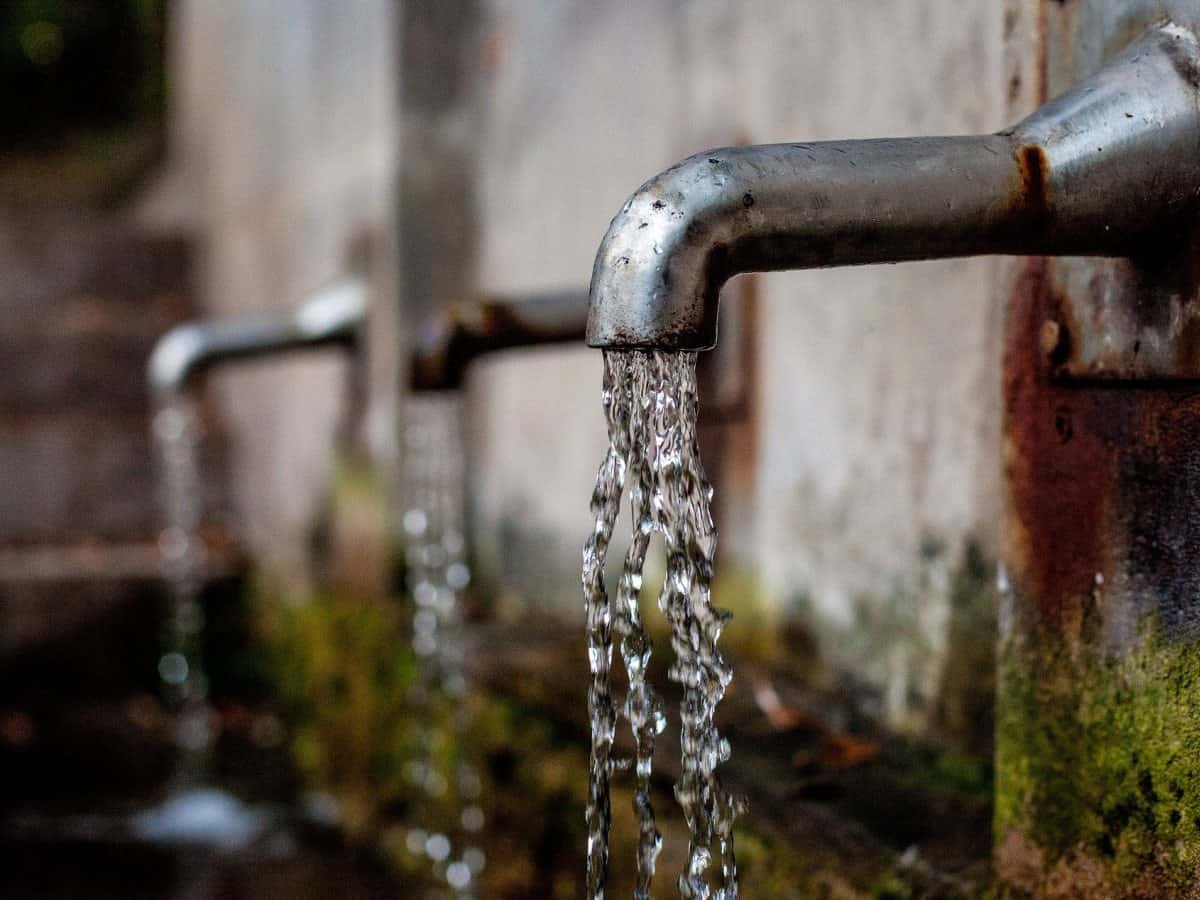 Hyderabad: There are no more such days in Hyderabad where the women have to stand in the long queues waiting for their turns to fill water in their buckets. Earlier, there used to be a problem of water scarcity in the city but it has been solved with major steps undertaken by the Hyderabad Metropolitan Water Supply and Sewerage Board (HMWSSB).

An official of the HMWSSB has said that there is no drinking water problem in the city. The official added that in the past seven years, the TRS-led Telangana state government has provided Rs.13,129 crores to the HMWSSB for upgradation of the water supplies to every part of the city.

Recently, the state government has sanctioned Rs.3,866.21 crores for setting up a sewerage treatment plant, he added.

Further, the state government has sanctioned finance in the budget for the reservoir projects and to lay new water pipelines, the official said.